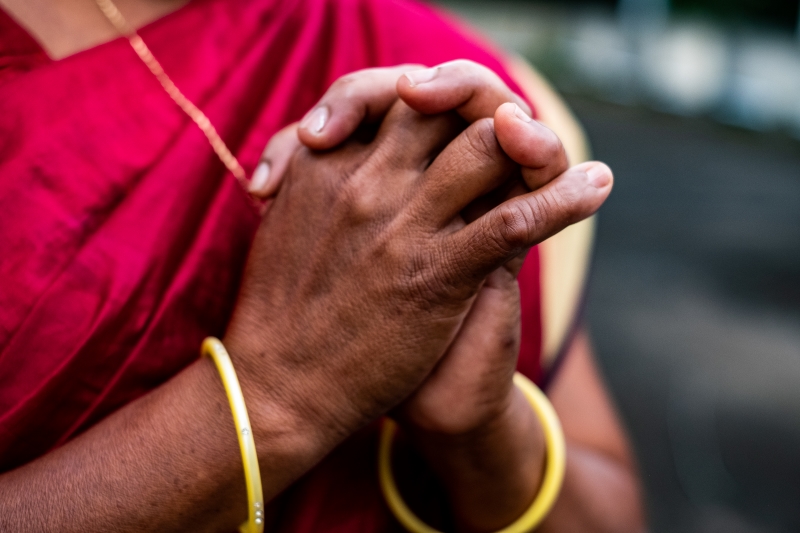 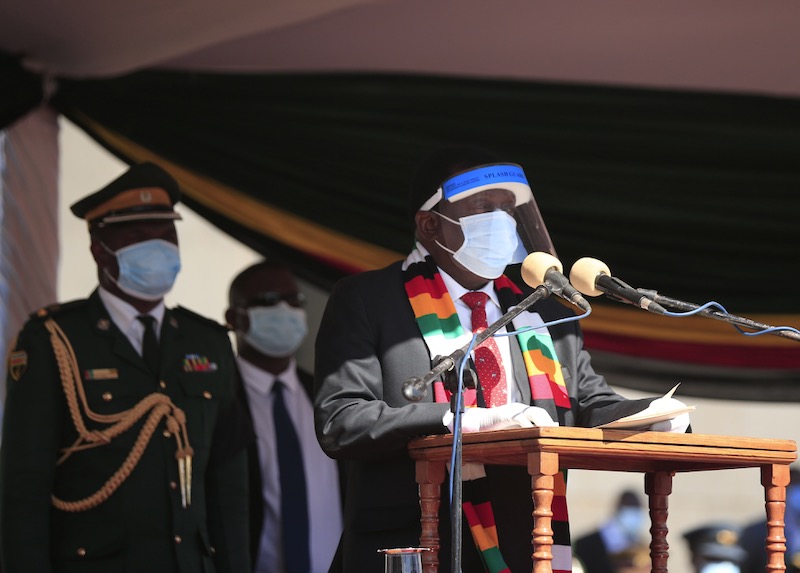 The Zimbabwe government has launched an astonishing attack on the country's Catholic bishops after the bishops issued a pastoral letter critical of the government.

Zimbabwe’s minister of information publicity and broadcasting services, Monica Mutsvangwa lashed out at the bishops: “Ahead of the Catholic Sunday Mass, the government of Zimbabwe draws the attention of the national Catholic congregation shards of a pastoral letter issued under the misguided if evil minded leadership of the Archbishop of Harare,” she said.

Mutsvangwa said the government vehemently object to and strongly condemns the pastoral letter of Archbishop Robert Ndlovu of Harare and his coterie of Catholics Bishop prelates.

President Emmerson Mnangagwa’s government has of late been descending heavily on journalists, political and human rights activists speaking against corruption and human rights violations in the country.

Zimbabwean journalist Hopewell Chin’ono is currently in jail for exposing corruption among Mnangagwa’s cabinet minister, so is Jacob Ngarivhume, leader of Transform Zimbabwe – an opposition political party – which organised the botched July 31 2020 demonstrations against government corruption.

The demonstrations were thwarted by heavily armed national police and soldiers and some of the organisers been forced into hiding.

In the scathing pastoral letter, the Zimbabwe Catholic Bishops Conference (ZCBC) said the struggle in Zimbabwe, between those who think they have arrived and those on the march has resulted in a multi-layered crisis of the convergence of economic collapse, deepening poverty, food insecurity, corruption and human rights abuses among other crises in urgent need of resolution.

“The call for demonstrations is the expression of growing frustration and aggravation caused by the conditions that the majority of Zimbabweans find themselves in. Suppression of people’s anger can only serve to deepen the crisis and take the nation into deeper crisis,” said the bishops in the letter.

The ZCBC said the voices of various governments, the European Union, the African Union and the UN on the desperate situation in Zimbabwe have not only confirmed the seriousness of human rights breaches by government agents but the need to rally behind #ZimbabweanLivesMatter.

“Following the government crackdown on dissent after the 31′ of July demonstrations, we have also witnessed attempts by President Cyril Ramaphosa of South Africa to intervene by sending a special envoy. Their failure to make broad consultations with the Church and civic society at this most tempestuous time was most regrettable,” the bishops said.

In the meantime, some of the people continue to live in hideouts, with some incarcerated while others are on the run.

“Fear runs down the spine of many of our people today. The crackdown on dissent is unprecedented. Is this the Zimbabwe we want? To have a different opinion does not mean to be an enemy. It is precisely from the contrast of opinions that the light comes. Our Government automatically labels anyone thinking differently as an enemy of the country: that is an abuse,” ZCBC said.