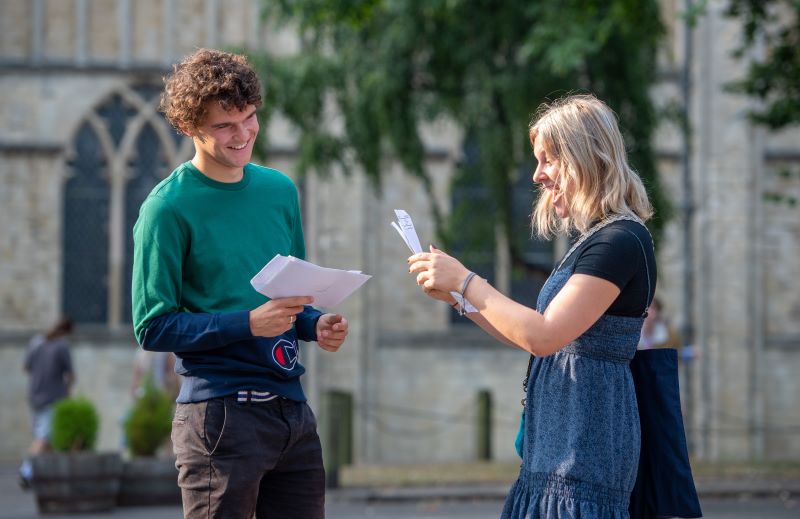 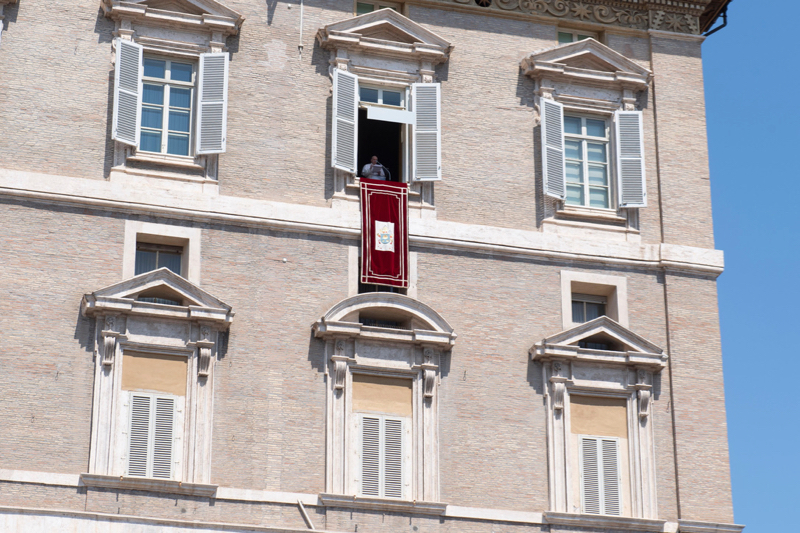 Pope Francis recently broke a Vatican glass ceiling by appointing six women to serve on the board overseeing the Holy See’s finances.

Reforming the chaotic, and sometimes opaque, money management practices of the Vatican has been a priority for the Francis pontificate, but one that has been hampered by infighting, resistance to change and suspect transactions.

Among those chosen to sit on the Holy See’s Council for the Economy is Leslie Ferrar, a business leader with formidable experience and someone who, crucially, shares the Pope’s desire to ensure the Holy See’s finances are handled with honesty and transparency.

In an interview with The Tablet, Ms Ferrar says the route to credibility will be found through integrity, transparency, and a clear set of values that everyone can operate under. She offers a simple test.

“If you were talking to a judge in court would you be able to explain what you had done and not be embarrassed?” she tells me.

The same rule can be adapted to a Church setting.

“Is what you are doing a sin? If it’s a sin then you shouldn’t be doing it. I think helping people understand what a sin is, rather than it just being okay…is what we need to do,” the new council member explains.

Ms Ferrar spent almost 30 years as a partner at KPMG, one of the “big four” accounting firms, before becoming treasurer to the Prince of Wales. She holds a series of non-executive posts including as a member of the audit and risk committee at HMRC, the UK tax authority.

Describing herself as “deeply, deeply honoured” to be chosen for the Vatican role, she also hailed it as a step toward “an element of diversity” as she is among the first female members of the council. The fifteen person board is made up of eight cardinals and bishops and seven lay people, including one man, Alberto Minali, former Chief Executive at Gruppo Cattolica Assicurazioni, an Italian insurance company.

The women on the board include Ruth Kelly, who served as a cabinet minister in the governments of Tony Blair and Gordon Brown from 2004-2008, and held a senior post at HSBC; two Spanish business executives, María Concepción Osacar Garaicoechea and Eva Castillo Sanz; Marija Kolak, who leads the National Association of the German Co-Operative Banks, and Charlotte Kreuter-Kirchhof, a professor of German and international law.

“It's up to me and my fellow lay members to make sure that it’s not lip service and that it really will make a difference,” Ms Ferrar said of the appointments.

“I think women in the Church in general, and women anywhere, want to make sure that any organisation is represented in the management of it by the people that participate in it.

On the question of women deacons and priests, Ms Ferrar says she wants to research and understand more. While it is an “incredibly difficult" issue due to questions of Church unity and tradition, she adds: “of course women are capable of anything”.

A lifelong Catholic, Ms Ferrar is a trustee of the Archdiocese of Westminster and has advised the Institute for the Works of Religion (IOR), better known as the Vatican bank, on corporate governance. Her work at the IOR came through the businessman and philanthropist Sir Michael Hintze, a member of the bank’s board. Sir Michael is also an adviser to the Duchy of Cornwall, the Prince of Wales's private estate

“We introduced a huge amount of proper governance, basic processes and procedures,” she said “For me that was a huge step forward in getting the bank working in a proper way. Because it is a proper bank, and therefore it should run properly with proper processes. Did we get to absolutely where you should be? No, you never are. But huge steps were made.”

Ms Ferrar says she admires the pope’s work on financial reform, and she points to the progress made in setting up a functioning regulatory system.

"Is it going fast enough? No, I don’t think it is, because it never goes fast enough for me and I think that there is a lot to be done – we all think that in the Church,” she says.

“I hope that I will really be able to help the Pope, because he is fundamentally a really good person, and he wants the Holy See to run properly, and we’ve got to try and help that happen.”

Financial scandals never seem far away. Vatican prosecutors are investigating a controversial London property purchase in Sloane Avenue, Chelsea, by the Holy See’s Secretariat of State, while a raid was recently conducted on the offices which manage St Peter's Basilica.

One of the difficulties, she argues, is that priests are not “business people, fundamentally and foremost”, and there is a tension to be navigated between fiscal obligations and a Christian vocation. She points to a parish priest giving an unemployed member of their community a menial job and paying them in cash.

“Now that’s illegal. But how do they know that? They are following their Christian thoughts to help a vulnerable person. I’m not saying it’s right, but things have happened and been put in place that aren’t necessarily exactly right and I think it needs sorting out,” she says.

“I will be very interested to see what is happening and whether one can make a difference to get the Church so it is transparent, because you see the criticism, and the first thing everyone says ‘it’s not transparent’.”

Ms Ferrar is discrete and professional. When I ask about the Prince of Wales’ relations with the Catholic Church, she remains tight lipped other than to point out that her former boss made a great sacrifice by re-arranging his wedding in 2005 so it would not clash with the funeral of John Paul II.

“A lot of people would have forgiven him for not going, and I think that for me made a very great statement. Could others in the royal household have gone? Yes, they could. But he wanted to and he knew it was important for his future role,” she says.

Educated at Woldingham School, the University of Durham and Harvard Business School, Ms Ferrar credits her family, her faith, and upbringing in teaching her the importance of acting integrity, and trusting people.

“It was my parents, my upbringing and the nuns [at Woldingham]: what they taught me was firstly that word integrity. You have to tell the truth, you have to act with integrity, even if it costs you. Don’t bother getting up if you don’t do that,” she says.

“And the second thing is to trust people. Now I trust people beyond where I should sometimes, and have I been caught out? Yes. But I would rather lay my head on the pillow knowing I’d trusted somebody, and if they turn that trust round then so be it. You just cannot live without trusting people.”

To which Pope Francis is likely to say: “Amen.”