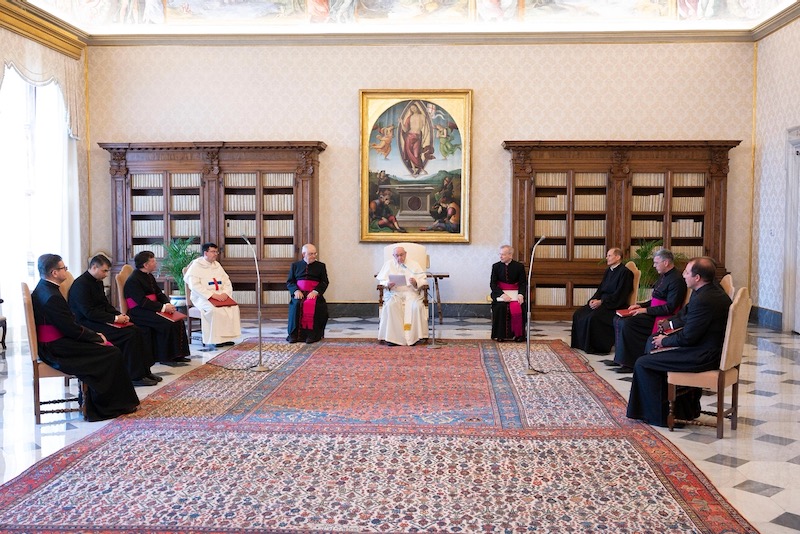 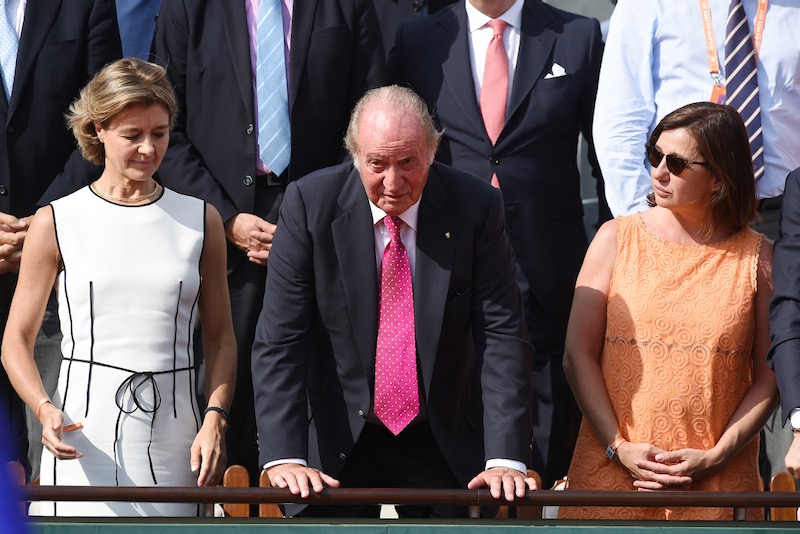 Spain's Catholic bishops have thanked the departing former King Juan Carlos for past services to the country, as a leading nun denounced him as a womaniser and attacked the Socialist-led government for not holding him to account for tax evasion.
The bishops said: “We express recognition for his decisive contribution of democracy and harmony among Spaniards. Faithful to St Paul's advice, we ask for supplications, prayers, petitions and thanksgivings from humanity for kings and those in authority, so we may lead a calm and peaceful life.”
The statement was issued as King Juan Carlos I, who abdicated in favour of his son, Felipe VI, in 2014, announced he was leaving Spain permanently after denying corruption accusations relating to his four decades in office.
Meanwhile, the country's Catholic military archbishop, Juan Del Rio, described the former king's self-exile as “sad and humanly difficult”, adding that it provided “one more example of a life dedicated to serving Spain and democracy”.
However, one of Spain's best known Catholic religious sisters said the 82-year-old king had set a “nefarious example” during a “reign full of vices”.
Lucia Caram, an Argentine-born Dominican ecumenist, campaigner and charity worker, said: “I think Juan Carlos should have apologised to the Spanish people, after disappointing so many monarchists. If he really wishes to defend the monarchy and his honour, let him show his face instead of leaving Spain, as a citizen who evaded the Treasury.”
Juan Carlos became king in November 1975, two days after the death of Spain's dictator, General Francisco Franco, following the restoration of the monarchy after a 43-year break, and presided over a democratic constitution in 1978 and the failure of a 1981 military coup attempt. The government of premier Pedro Sanchez cleared the way for his departure last week for Abu Dhabi, after investigations into his business links for Saudi Arabia failed to result in charges.
In their statement, the bishops paid tribute to the current King Felipe's “faithful compliance with constitutional principles” and “contribution to coexistence and the common good”.
Back to articles
Back to articles