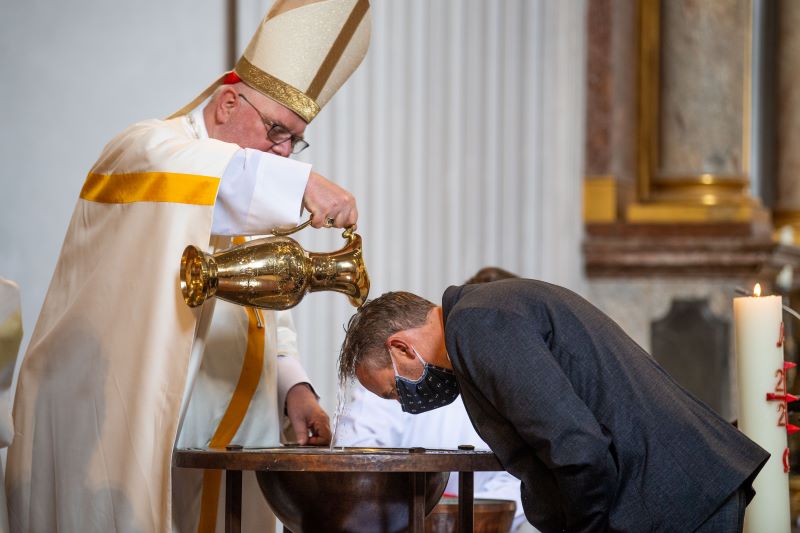 Vatican says some Christians may need to be rebaptised 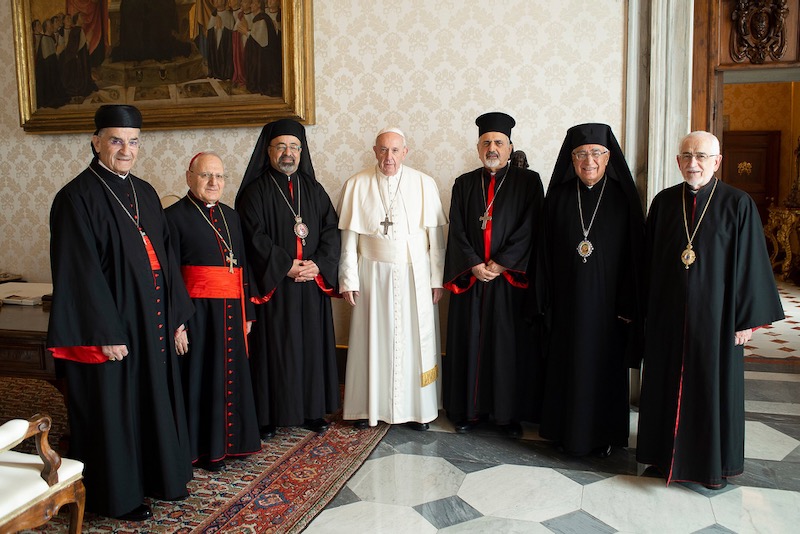 Pope Francis, pictured with Catholic patriarchs of the Middle East at the Vatican, has extended Eastern patriarchs' jurisdiction over the Arabian Peninsula.
CNS photo/Vatican Media

Pope Francis has extended the authority of the Eastern Catholic patriarchs to their faithful living in the countries of the Arabian Peninsula.

The pope's decision sets aside instructions issued by St John Paul II in 2003 and Pope Benedict XVI in 2006 entrusting the pastoral care of all Catholics of any rite to the Latin-rite apostolic vicars.

The majority of Catholics in the countries on the peninsula – Kuwait, Bahrain, Oman, Qatar, Saudi Arabia, the United Arab Emirates and Yemen – are foreign workers and most of them are Latin-rite Catholics. But almost all of the Catholic rites are present.

Given “the historic prerogative of the jurisdiction of the Eastern Catholic patriarchs over the Arabian Peninsula” and in response to their request “in view of the greater spiritual good of their faithful”, the Vatican said, Pope Francis set aside the previous restrictions, although the patriarchs are asked to coordinate with the apostolic vicars and can establish new territorial jurisdictions only with the prior approval of the Vatican.

Catholics belonging to Eastern churches without a patriarch continue to be under the jurisdiction of the Latin-rite apostolic vicars. On the Arabian Peninsula that mainly involves Indian workers from the Syro-Malabar and Syro-Malankara Catholic churches.

Because the vicars are resident on the peninsula and the patriarchs are not, the apostolic vicars will continue to represent the Catholic community with government authorities, the statement said.