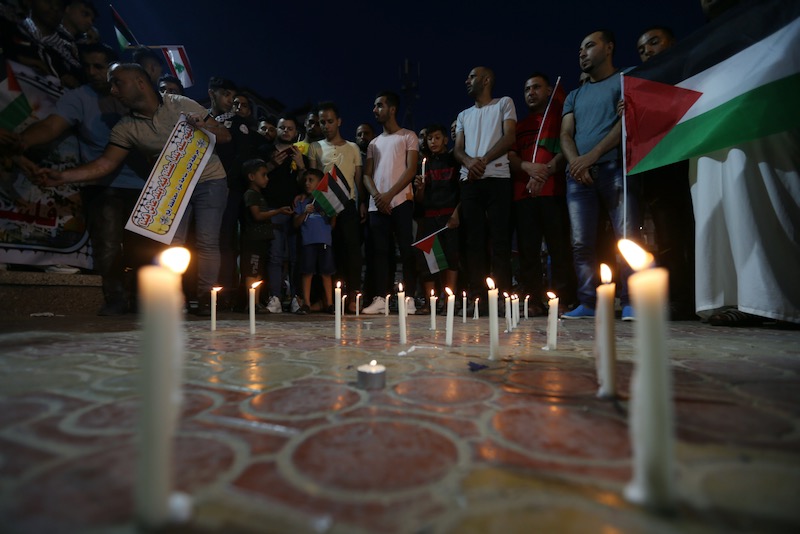 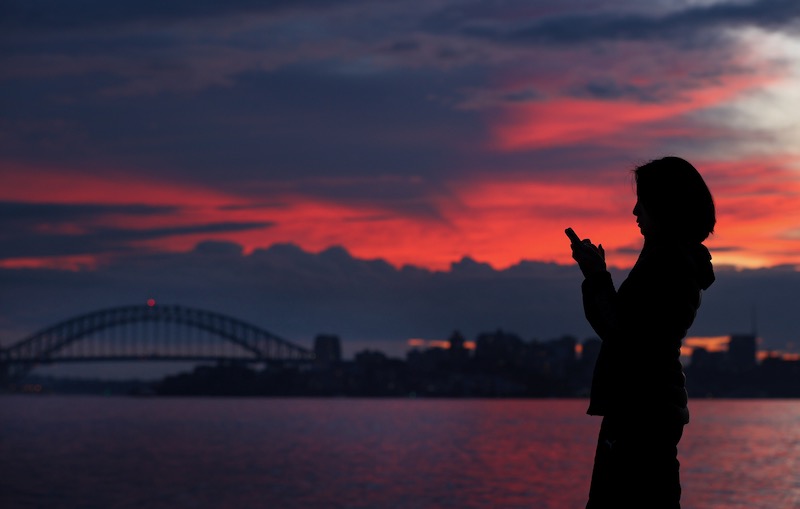 Australian Catholic bishops have identified mental health as their priority social justice focus after a year in which the country faced massive and devastating bushfires, and then, like the rest of the world, the uncertainty of ongoing Covid-19 lockdowns

“People experiencing mental ill-health are not some ‘other’ people, they are ‘us’,” Australian Catholic Bishops Conference president and Brisbane Archbishop, Mark Coleridge, writes in the forward to the bishops’ 2020 social justice statement, To Live Life to the Full: Mental Health in Australia Today.

“People in our families, faith communities, workplaces and society are suffering mental ill-health – and they can be of any age or socioeconomic background.

“It is surely time for us to make mental health a real priority, so that all people may know the fullness of life which Jesus offers (John 10:10).”

The bishops’ statement points to the overwhelming impact of Australia’s recent disasters – prolonged drought, and bushfires in the latter half of last year that burned more than 45 million acres, claimed 34 lives directly, and an estimated 400 more from smoke inhalation.

The bushfires displaced entire small towns, and destroyed homes and businesses, and impact that has caused “environmental-related anxieties”, and “led to resignation and loss of hope”, the bishops’ statement says.

“Suicide rates in rural and remote communities are 66 per cent higher than in major cities,” the statement says. “The greater frequency and intensity of weather-related disasters amplify the impact climate change is having on mental health. We now face the Covid-19 pandemic. In our vulnerability we realise that we are not in control.

“Our daily routines have been disrupted and over a million people have lost their jobs or been stood down. Our workplaces and churches have been closed and we have been forced to isolate ourselves from others.”

The statement says “anxiety and fear of the unknown” are normal psychological responses that can spur positive responses “to protect ourselves and our communities”.

However these same fears can incapacitate us, and can become “fear of our neighbour”.

The number of people experiencing or at risk of mental ill-health has increased during this period of pandemic, the statement says.

“Many more will be distressed or relive previous trauma through the impact the virus is having in their lives.”

In 2018, a Church survey of 15,000 young Australians identified mental health, followed by school or study, drugs and alcohol, and body image as the main issues facing young people.

Mental illness typically emerges in adolescence and early adulthood. Three-quarters of people who develop ill-health first experience its symptoms before they are 25 years old.

“We are deeply saddened that over 3,000 people are lost to suicide each year and that young people aged 15 to 24 years of age are most vulnerable,” the statement said.

Suicide accounts for around one third of deaths among people in this age group, with around 90 per cent of victims experiencing mental ill-health.

The ACBC statement explores the interplay of poor mental health, homelessness and incarceration, and the over-representation of Aboriginal and Torres Strait Island people on key measures of disadvantage including mental ill-health.

“Around 40 per cent of people coming into
prison and those being discharged back into the community have a previous diagnosis of mental illness,” the statement said.

“They are ten times more likely than the general population to report a history of suicide attempts and thoughts of suicide.”

The statement highlights the alarming imprisonment rates for indigenous Australians – making up three per cent of the Australian population, but almost a third of people in prison.

The deterioration of mental health amongst refugees and asylum seekers that have been held in offshore island detention (because of Australia’s strict border control laws) is also described as a violation of human rights, often compounding pre-existing poor mental health as a result of disasters and wars, persecution and torture from which they fled.

“The policy (of offshore detention) seems aimed at breaking their spirits, but it does the rest of us spiritual harm too,” the statement said.

Australia’s Productivity Commission estimates mental ill-health and suicide costs the nation between $43 and $51 billion each year and that there is
an additional cost of $130 billion per annum associated with diminished health and reduced life expectancy.

“ These costs will increase as Australia responds to the pandemic,” the bishops’ statement said.

“But the real cost of mental illness is far more than economic. It is felt in the stigma and discrimination experienced by the most vulnerable – being labelled, shunned, denied support, or not even being recognized.”

“This denies a person’s human dignity and their right to live life to the full,” the statement said.

“It is a rejection of the gifts that they have to offer and their membership in the Body of Christ.

“Our parishes, organisations and communities should be places of acceptance, care and healing, not places of rejection or judgement.

“Furthermore, as Pope Francis constantly reminds us, we have to take the initiative to go out to those pushed to the edges, rather than waiting for them to come to us seeking welcome.”

The complete statement ‘To Live Life to the Full: Mental health in Australia today’, can be downloaded at: http://bit.ly/SocialJustice_2020