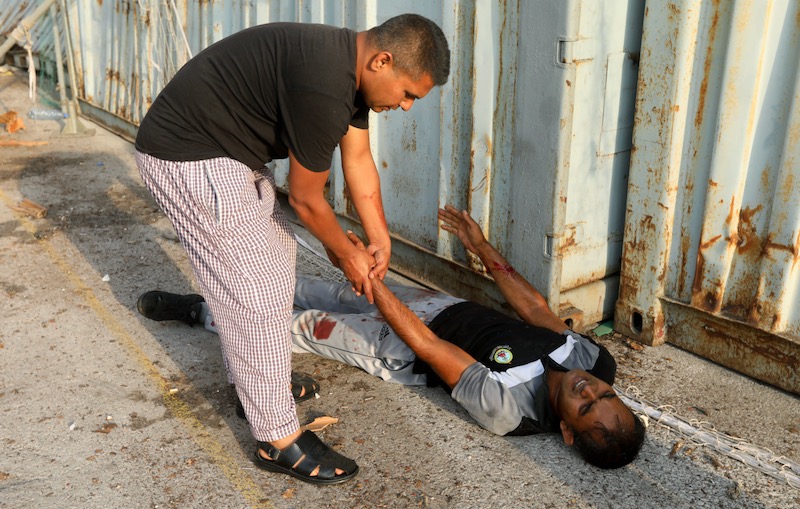 Catholic leaders call for prayers and help for Beirut

Beirut: Pope and Maronite Patriarch call for help and prayers

The Pope has been joined in his appeal for international support by the Patriarch of the Maronite Catholic Church, the leader of Lebanon's Catholics. 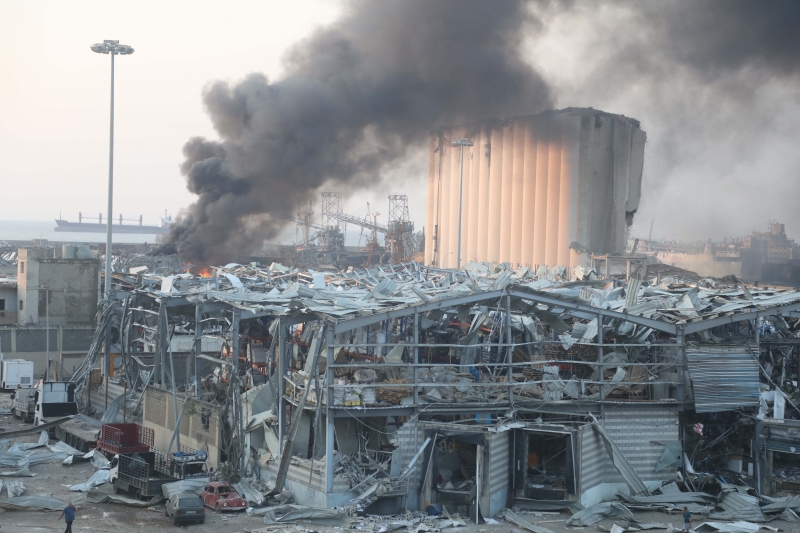 Archbishop of Westminster Cardinal Vincent Nichols has written to Cardinal Bechara Boutros al-Rahi, Catholic Patriarch of Antioch and head of the Maronite Church after the deadly explosion in Beirut.

The Cardinal wrote: “I watched with deepening horror the unfolding news of the dreadful industrial explosion in the centre of your beloved Beirut. The widespread devastation it has caused has brought such a high toll of death, injuries and destruction.

“This is a tragedy of immense proportions for this city and for the whole of the Lebanon. I pray earnestly today for you all. I know that many people will be doing so, especially within the Catholic community in England and Wales. I pray for those who have lost their lives and for their families. I pray for the injured and those who attend them. I pray for those rendered homeless or derelict through this terrible event. I raise my prayers to your great saint, Saint Charbel, whose relic adorns my chapel, that he may win for you all the courage and perseverance to meet this awesome challenge.”

The devastating explosion has intensified an ongoing economic crisis in the small middle-eastern nation, where nearly one-fifth of all inhabitants are refugees.

Pope Francis has called for prayers and humanitarian aid for Lebanon.

The Pope has asked Catholics to “pray for the victims and their family members, and let us pray for Lebanon so that with the effort of everyone in society – political and religious – may face this tragic and painful moment”. The holy father also asked the international community to send humanitarian aid to Lebanon, in order to help the people of that country “overcome the grave crisis they are experiencing”.

Cardinal al-Rahi,added his voice to the Pope’s requests for international aid.

Lebanon, the cardinal said, “is in a situation of economic and financial bankruptcy which renders it unable to face this catastrophe”. Rai stated that the Maronite church had set up a rescue network throughout the affected territory, but due to a shortage of resources, is limited in how much it can help. The Cardinal specifically requested that a “United Nations-controlled fund” be set up to manage funds and direct aid within the region. The Maronite Catholic Church is an Eastern Catholic church in communion with the Holy See: it numbers around three and a half million adherents throughout the world, with Maronites amounting to one-third of the Lebanese population.

The dockside explosion destroyed nearby structures, shattered glass and shook buildings throughout the city. The blast was so powerful that noise from the event was heard 200 kilometres away on the island of Cyprus. Around a hundred people are estimated to have died as a result of the explosion, but casualty figures are expected to rise over the course of the week, The President of Lebanon, Michel Aoun, said in an official statement that the blast was caused by thousands of tonnes of ammonium nitrate – used as a fertiliser – detonating after the warehouse it was stored in caught fire.

With the Lebanese economy already in a deep crisis, the humanitarian impact of the disaster is anticipated to be severe. As Covid-19 is still prevalent in the region, and with a huge proportion of Lebanese residents being refugees from the Syrian civil war, state and charity efforts in the country were already stretched to their limit. Caritas Lebanon’s main offices were demolished in the initial blast.