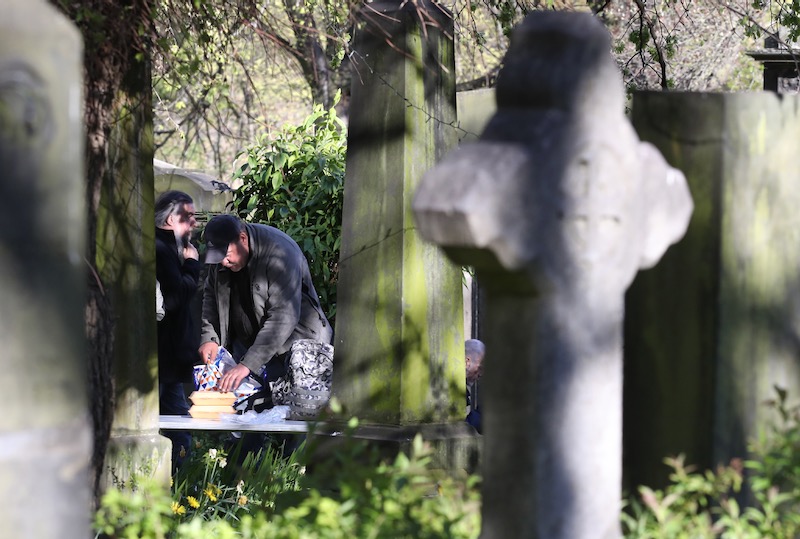 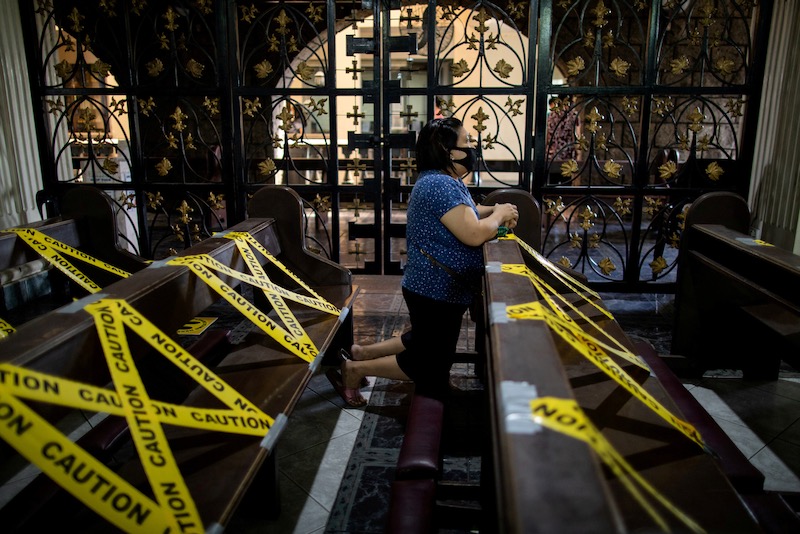 A recent Vatican document underlines how parishes are not 'businesses' that can be led by anyone.
CNS photo/Eloisa Lopez, Reuters

Cardinal Beniamino Stella, prefect of the Congregation for the Clergy, has invited German bishops to Rome to discuss their criticisms of his congregation’s new instruction on parishes.

Stella said on 29 July that he would like to “remove doubts and perplexity”, according to the German Catholic news agency KNA.

Several German bishops have sharply criticised the document, The pastoral conversion of the parish community in the service of the evangelising mission of the Church, that was issued on 20 July. The document underlined that according to canon law only priests can direct the pastoral care of parishes.

Stella said that the meeting could take place “in due course” and reportedly declined to respond to specific criticisms ahead of the potential meeting.

In a 28 July interview with the Italian newspaper La Stampa, Stella said that “care must be taken not to reduce the parish to the rank of ‘branch’ of a ‘company’ – in this case, the diocese – with the consequence that it can be ‘directed’ by anyone, perhaps even by groups of ‘officials’ with different skills.” He added that the Vatican instruction encouraged parishes to see themselves above all as a “missionary community”.

While Cardinal Rainer Maria Woelki of Cologne and Bishop Gregor Maria Hanke of Eichstätt expressed their gratitude for the text, Bishop Franz-Josef Bode of Osnabrück, vice-president of the German bishops’ conference, described the instruction as a “strong brake on the motivation and appreciation of the services of lay people” and said he feared that the text indicated a “conversion to clericalisation”.

Bode told the Protestant press service epd: “What we now need is a constructive dialogue with Rome.”

The answer to the Vatican Instruction, he said, was the German inner-church reform dialogue in which bishops and lay Catholics discussed the lessons learnt from the abuse scandal and the now necessary reforms.

“The [German] synodal procedure discusses precisely those subjects which the Vatican document goes into: church participation, the shortage of priests, priestly life-style and the participation of women and men in the Church,” he pointed out.