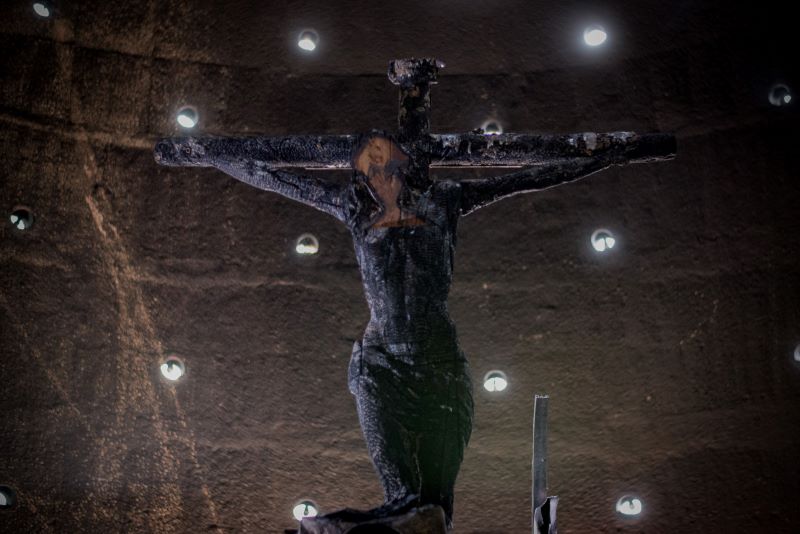 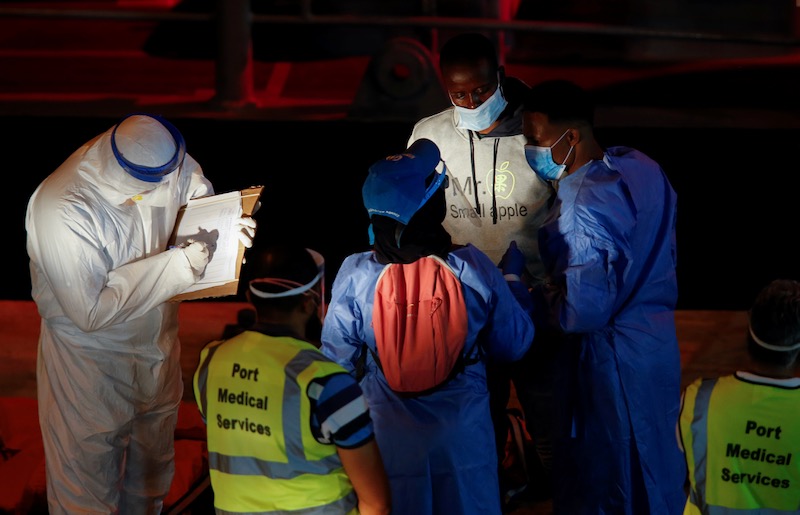 A rescued migrant is checked by UN High Commissioner for Refugees workers upon his arrival in Valletta, Malta, during the pandemic.
CNS photo/Darrin Zammit Lupi, Reuters

Democracy and efforts to build a more just world are under attack in many countries, according to Father Arturo Sosa SJ, superior general of the Jesuits. He said human lives and jobs are not the only things threatened by the coronavirus pandemic.

“Democracy can be one of the victims of the pandemic if we do not take care with our political condition,” Father Sosa told Vatican News. “At this time, for example, many governments, including so-called democratic governments, are taking the path of authoritarianism.”

The interview was published on the eve of the feast of St Ignatius of Loyola, founder of the Jesuits, on July 31.

Pope Francis, also a Jesuit, joined Father Sosa and his confreres for a feast-day lunch at the order's headquarters near the Vatican.

In the interview, Father Sosa said many governments are using the pandemic as an excuse to restrict or end their assistance to migrants and refugees, which is a great mistake “if we want to make the world more fraternal and just”.

He said: “To discriminate against migrants would be and is a great danger and would be a sign of a world that we do not want.”

The Jesuit superior said he also is concerned about how some businesses are using the pandemic as an excuse to fire workers or reduce salaries and benefits, including for health care.

“In other words, the pandemic is an occasion to take steps forward or to take steps backward,” he said. “And we must be very aware of this as the Catholic Church and as people committed to justice and peace so that we can build a more welcoming, more democratic society.”

Inspired by St Ignatius, Jesuits and other Catholics know that being close to the poor is always important, but especially during this pandemic.

“The heart of the Ignatian experience and, therefore, of Ignatian spirituality, is a personal and profound encounter with Jesus Christ, crucified and risen, which leads to such a familiarity with God that one can find him in every thing and every moment.”

That intimate relationship becomes a source of true freedom because it helps a person be fully available to do only that which God desires, without attachments to any person, place or institution.