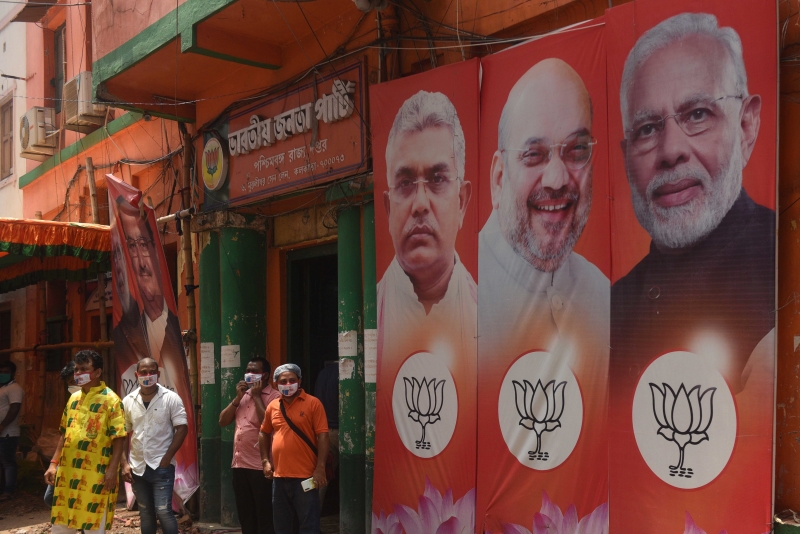 Persecution of Christians continues to rise in India

The bishops accuse the federal government of 'inaction and omission' in combating the coronavirus pandemic. 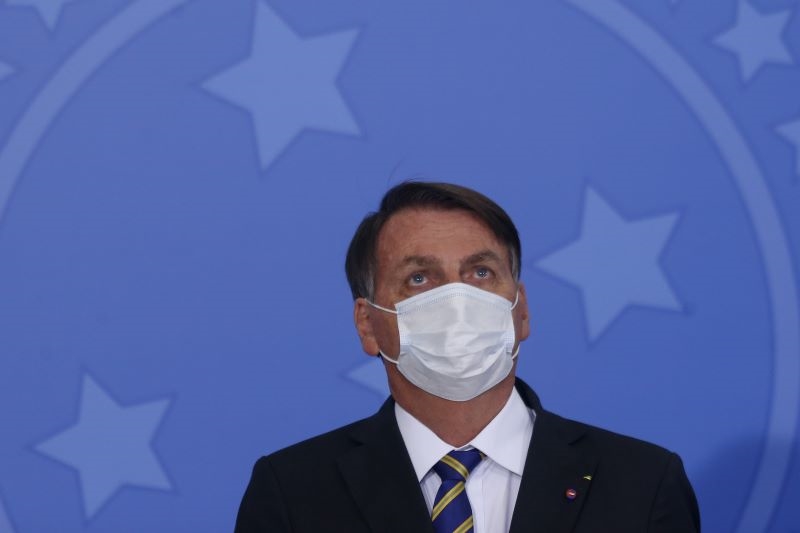 The draft of a letter signed by Brazilian bishops and scheduled to be presented to the executive committee of the bishops' conference is causing an uproar in the Brazilian media and church.

In the letter, more than 150 bishops accuse the federal government of "inaction and omission" in combating the coronavirus pandemic and of "inability and incapacity" to face the crisis.

"Closing its eyes to the appeals of national and international entities, the federal government demonstrates omission, apathy and rejection by the poorest and most vulnerable of society, namely: indigenous, quilombolas (communities of former Afro Brazilian slaves), riverside communities, the populations of the urban peripheries, and the people who live on the streets, by the thousands, all over Brazil," said one part of the letter obtained by Catholic News Service.

In the document, dubbed "Letter to People of God" the bishops compare the difficult moment faced currently by Brazil to a "perfect storm."

"The cause of this storm is the combination of an unprecedented health crisis, with an overwhelming collapse of the economy and the tension that befell the foundations of the republic, caused in large measure by the president of the republic and other sectors of society, resulting in a profound political and governance crisis," states the letter.

It says that "the political choices that have brought us here and the narrative (that) it proposes complacency in the face of the federal government's excesses do not justify inaction and omission in combating the ills that have befallen the Brazilian people. Analyzing the political scenario, objectively, we clearly perceive the federal government's inability to face these crises."

According to the signatories, the contempt shown by the government of President Jair Bolsonaro for the sectors of education, culture, health and diplomacy is "appalling".

Bishops contacted by CNS said the draft would be presented to the executive committee of the bishops' conference in an already scheduled meeting Aug. 5. The letter, however, was leaked to the media July 26.

On July 30, more than 1,500 priests released to the media a letter supporting the bishops' letter. The priests said government officials have a duty to act in favor of the entire population, especially of the most vulnerable, but that "this has not been the project of the current government."

The priest said they consider the bishops' letter "a prophetic document of a significant portion of the bishops of the Catholic Church in Brazil."

The priests reaffirmed their commitment to the defense of life and care of the sick, criticizing what has been done so far by the Brazilian government.

"We sympathize with all the families that lost someone to this disease that takes lives and terrifies everyone. Close to reaching 100,000 deaths in this pandemic, it is unacceptable that there is no minister of health in this government, who can lead the policies to combat the new coronavirus," concluded the letter.

Bishop Manoel Ferreira dos Santos of Registro told CNS a group of about 30 bishops "started a discussion about the country's current situation."

Bishop Santos stressed that the group was concerned about the lack of attention given by the current government to the more vulnerable groups of Brazilian society. He also noted that this was a process made by individual bishops and not the conference as an entity.

"It started as considerations made by individual bishops, not by the CNBB as an institution," he said, using the Portuguese acronym for the bishops' conference.

"We were hoping to have a discussion about it when we met and maybe get the approval of the institution to make it an open letter to society. We did not sign in the name of the institution, we signed as individuals," he added.

The leaked document, however, took on a life of its own in late July, with some Brazilian newspapers hinting of a deep division among Brazilian bishops. Those interviewed by CNS, however, said that although differences of opinion among bishops have always existed, there is no disunity within the bishops' conference.

"We may have different opinions about certain issues, but communion prevails," stressed Bishop Santos.

Bishops who did not sign the letter also told CNS that, despite the diverging views on some issues, communion and unity in relation to many subjects relating to the church remain unwavering.

"There have been no ruptures within the CNBB; these are difference of opinions, this is not rupture," said one bishop who did not wish to be identified.

Others, such as Bishop Pedro Stringhini of Mogi das Cruzes, said the letter was not only directed at Bolsonaro and his administration.

"The objective of the letter is not simply to criticize the president, but to bring up issues that concern the life of our people, the crises we are experiencing, such the health crisis, the economic crisis, the political crisis, democracy, the Amazon, fires, the plight of the Indians, the poor in general, of the unemployed," said Bishop Stringhini, who signed the letter the day after the leak.

The Brazilian bishops' conference confirmed that the letter was from its signers and does not reflect the position of the conference, which has more than 450 bishops.