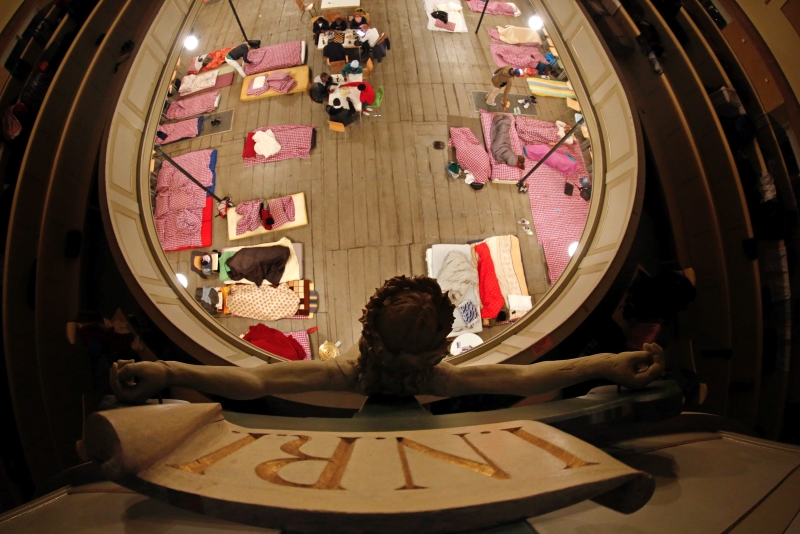 The report on McCarrick's behaviour was almost complete by the beginning of this year - when new information surfaced. 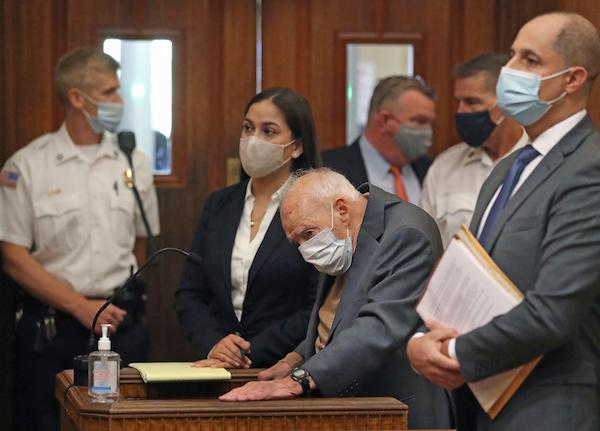 Theodore McCarrick, then Cardinal-Archbishop of Washington, at a funeral mass in 2004
MCT/SIPA USA/PA Images

A new lawsuit was filed against former Cardinal Theodore McCarrick, alleging that the prelate now removed from the clerical state sexually molested an underage boy at a beach house on the New Jersey shore. The lawsuit alleges other priests groomed the young man and then introduced him to the bishop for sexual encounters at a beach house owned by the diocese of Metuchen, New Jersey. The suit names the diocese as well as the archdiocese of Newark, as well as McCarrick personally.

Attorneys for the plaintiff, identified in court papers only as John Doe 14, said there were other boys who were abused by McCarrick, who was the bishop of Metuchen at the time. Jeff Anderson, the attorney for the plaintiff, labelled the situation “McCarrick's sordid beach house child sex ring.” Anderson, however, did not present any legal filings pertaining to additional plaintiffs.

Two years ago, an allegation McCarrick had molested a minor while serving as a priest in New York City led to a series of disclosures and investigations. Rumours of inappropriate, but not criminal, behaviour with seminarians involving sharing a bed had never been acted on, and McCarrick had always dismissed the rumours as attacks from his ideological enemies. The case involving the minor, however, led to McCarrick’s resignation from the cardinalate, and eventually, he was removed from the clerical state by the Congregation for the Doctrine of the Faith.

The Vatican pledged an investigation into the McCarrick situation, how he rose through the ranks of the hierarchy despite the rumours of misconduct, as well as efforts to cover his misdeeds once he became a cardinal. Sources told the Tablet that the report was almost complete at the beginning of the year when new information surfaced and the Vatican had to conduct additional investigations.