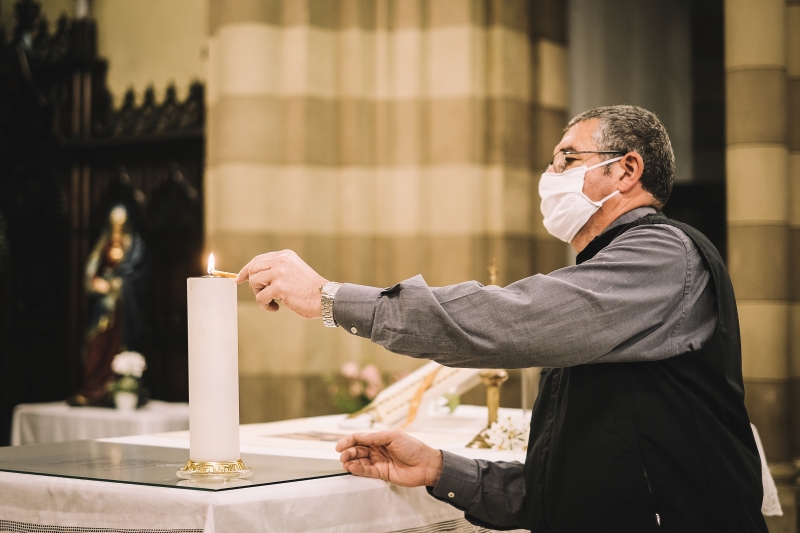 Baroness Scotland, speaking at the event, said that racism is "a common global experience”, not a US-specific issue. 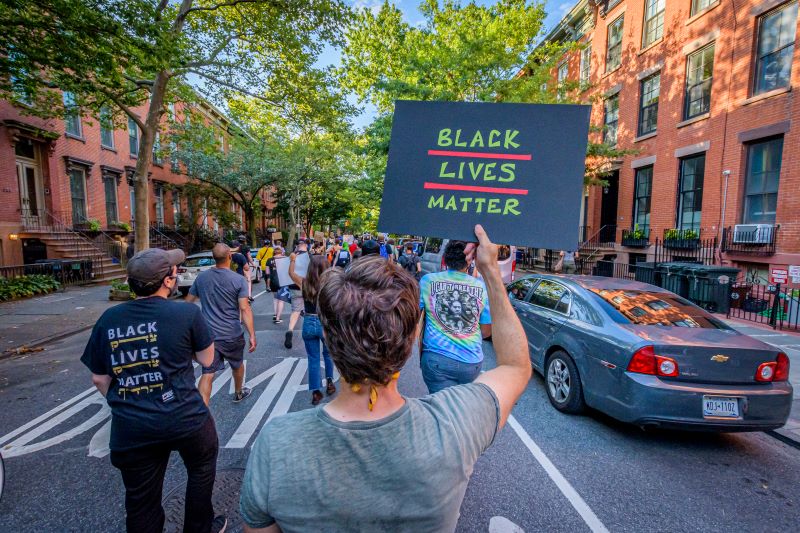 'A Catholic Response to George Floyd and Black Lives Matter', a zoom meeting last week, organised by the Co-ordinator of Westminster Justice & Peace Commission has been described by her as, “probably the most significant event I have organised to date”. Colette Joyce said, “there is a new willingness and capacity to have the difficult conversations and there is a new momentum now”. She felt the meeting on 24 July - which involved around 65 people from at least 10 Westminster parishes, three other dioceses and various Catholic organisations - “fired up a determination in me to do more to tackle racism and promote racial justice” and “in both Church and Society”.

Leslye Colvin, an African-American writer from Alabama, highlighted the conflict between lived experience in her country and American ideals. She said Catholic Social Teaching calls for Catholics to demand justice for all our neighbours, and be, “ruled by a love and build the beloved community.” She invited participants to become allies and, “take one step at a time, for this is not a sprint, it’s a marathon, for the roots of racism are deep within our societies.”

The second speaker was Baroness Patricia Scotland of Asthal, Secretary General of the Commonwealth of Nations. She is a dual citizen of the UK and the Caribbean island of Dominica, and was the first black woman to be appointed a Queen's Counsel. She spoke about ‘Black Lives Matter’ from the UK perspective, saying, “US experience is mirrored here – it’s a common global experience”. Baroness Scotland felt, “there are no races in God's eyes – just one race, the human race”. She called for the election of leaders better able to address the issue and for prayer and action for racial equality.

The Chair, Suddie Komba-Kono, said she was disappointed with Church silence in the UK over ‘Black Live Matter’. In the chat, comments included: “even black parish priests don't preach about racism during times when racial injustice takes place, which is very disappointing”; “the Church needs to pay attention to ensuring that the clergy and those in leadership positions access 'Cultural Competence' training as part of their preparation for leadership and service to the faithful”; “we need to look at the structure of our education system”.