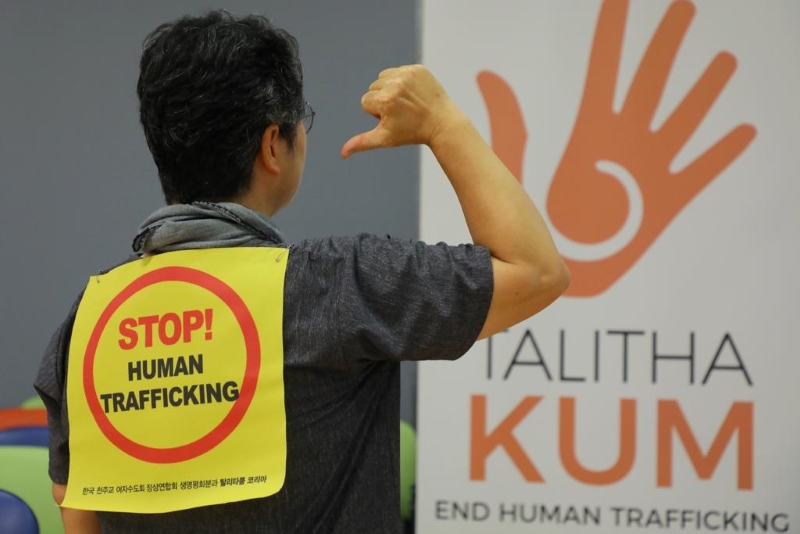 Catholics from around the world speak out against human trafficking

Ventura had previously served as a nuncio in Africa, Latin America and Canada. 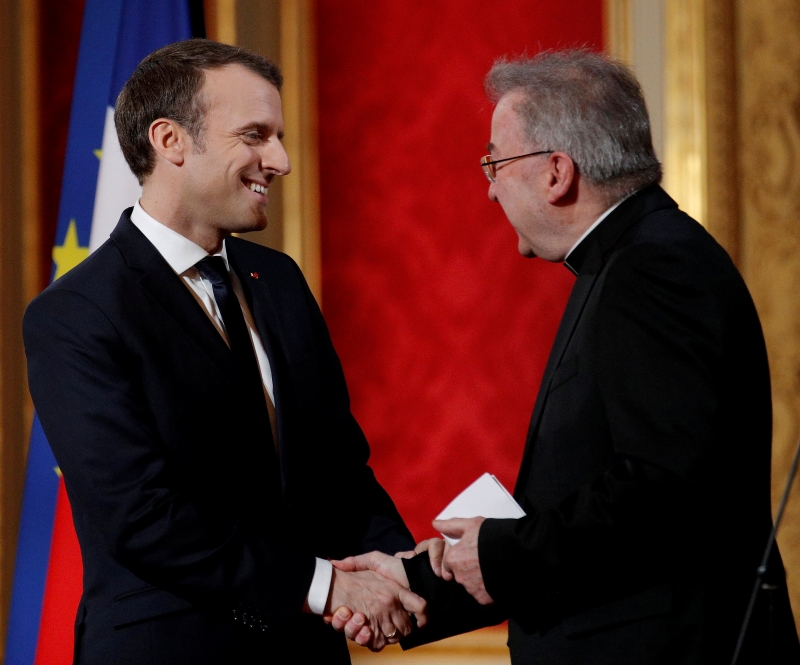 Archbishop Luigi Ventura, nuncio to France from 2009 to 2019, will be summoned to a criminal court in Paris in November on charges of sexually assaulting three men during his time here.

Ventura, who has denied the charges as a plot against him, unexpectedly left Paris for Rome last summer after the Vatican agreed to a French request to lift his diplomatic immunity so police could question him about the allegations.

He turned 75 in December and handed in his resignation, which Pope Francis accepted. It was not clear if Ventura, who initially cooperated with French police before his immunity was lifted, would come back to face trial.

The Vatican said last July that its' lifting of Ventura’s immunity was “an extraordinary measure” confirming its determination to cooperate fully with French authorities.

In October 2018, the Vatican refused to have Cardinal Luis Ladaria Ferrer, Prefect of the Congregation for the Doctrine of the Faith, follow a French summons to testify in a Lyon court about the sexual abuse case involving Cardinal Philippe Barbarin there.

Three men have accused Ventura of fondling their buttocks at public events. Two of these cases occurred at Paris’s ornate City Hall during Mayor Anne Hidalgo’s official New Year’s address to diplomats. The nuncio is traditionally the dean of the diplomatic corps.

A fourth person has reportedly also accused Ventura but not filed suit against him. The nunciature in Ottawa, Ventura’s previous post from 2001 to 2009, said a Canadian man had filed a similar complaint against him after hearing of the official investigation in France.

Ventura’s lawyer said he would attend the trial scheduled for 10 November. "He has been waiting for this session to defend his honour and innocence,” Bertrand Ollivier said.

Asked if he thought Ventura would return to Paris for the trial, accuser Benjamin Guy told Europe 1 radio: “I don’t know. I hope so.”

Ventura, an Italian, was ordained in 1969, and joined the Vatican's diplomatic service in 1978, serving across the world. In 1995 he was made an archbishop and appointed nuncio to Ivory Coast, Burkina Faso and Niger. Ventura was made nuncio to Chile in 1999, later serving as nuncio to Canada and France, his final posting.