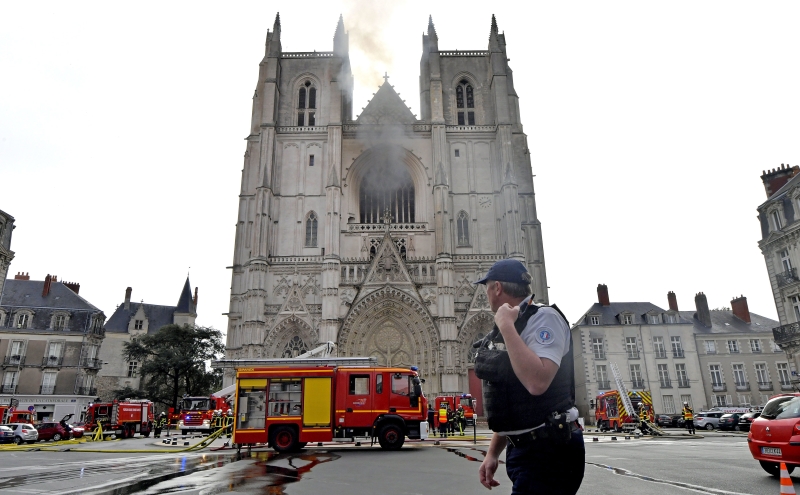 Cardinal Woelki was almost alone in defending the Vatican document, which other bishops have attacked for "clericalism". 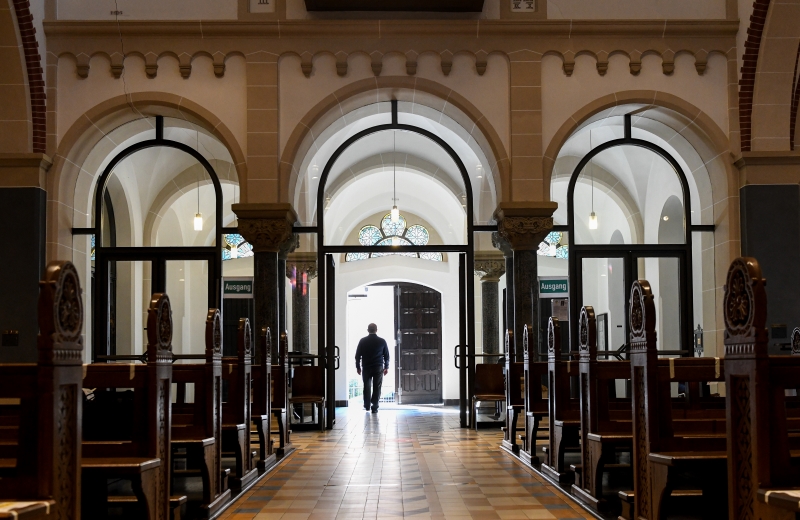 The Vatican document on the future of the parish released last week by the Congregation for the Clergy has ignited a furore in the German Church. While the Bishops’ Conference itself has remained silent, many bishops have reacted with anger and contempt, with only Cardinal Rainer Maria Woelki of Cologne defending it and Cardinal Walter Kasper steering a middle way.

Cardinal Reinhard Marx of Munich, former president of the bishops’ conference, was one of the Instruction’s most outspoken critics. “That is not a fruitful way forward”, he pointed out. “You cannot have one authority announcing something, which all the others have to obey. We must listen to one another, learn together and take up the experiences of the local Church – all of which I miss in the Vatican document.”

“It’s as if we in Germany had never thought about a missionary Church! It is somewhat strange to get a document from Rome without Rome ever talking to us about it beforehand. Is that what is meant by cooperation between the World Church and the local Church? Actually no, it is not!” Marx commented in the Liebfrauendom(Munich Cathedral) on 25 July, adding that “a synodal Church is something quite different to what we have just experienced [in the Vatican instruction].” Cardinal Woelki was almost a lone voice in defending the document. “It reminds us of the basic values of our faith, which, especially in Germany, we sometimes lose sight of when we are too occupied with ourselves,” he told katholisch.de on 24 July. “Let us - as the Church - dare to be what we are: Ecclesia, the called out, the Body of Christ, the People of God, the royal priesthood!”

The Vatican instruction was a “return to clericalism”, Bishop Franz-Josef Bode of Osnabrück, vice-president of the bishops’ conference said in a public statement. The Instruction had taken the German bishops completely by surprise and “puts such a strong brake on the motivation and esteem of lay commitment that I am really worried how, under such circumstances, we will find new, committed Christians.”

It would have been better not to publish the Vatican Instruction, Archbishop Ludwig Schick of Bamberg, said in a public statement, as it had done the Church and its missionary mandate “more harm than good”. The document was “unacceptable for a canon lawyer” as it was “theologically deficient, vague and imprecise”, Schick, who is a canon lawyer, pointed out.

The “Rottenburg model”, which was set up 50 years ago, and lays down that the diocese is to be jointly led by the clergy and the laity, was “not up for negotiation”, Bishop Gebhard Fürst of Rottenburg-Stuttgart, insisted in his public statement.

The Instruction had not been quite such a surprise for his diocese as for other German dioceses, Bishop Stephan Ackermann of Trier said, as he had recently been summoned to the Vatican to discuss his parish clustering plans which Rome had rejected. What he found “particularly irritating” was that while especially highlighting the role of the parish priest, there was not a word about clerical sexual abuse in the document.

Bishop Peter Kohlgraf of Mainz said he could not “simply accept this Vatican intervention” in his diocese.

Cardinal Walter Kasper, former President of the Pontifical Council for the Promotion of Christian Unity and close ally of Pope Francis, said the Instruction had come as a surprise to him, too. He praised the early sections on the joint responsibility of the whole People of God, said the German bishops had concentrated too much on the passages regarding the role of the priest, insisted the Instruction was “in no way” a return to “authoritarian neoclericalism”, but accepted that it “would have caused less anger and corresponded better with Pope Francis’ synodal concept” if there had been discussion beforehand. Committed lay Catholics, especially women “without whose service most of our parishes would have broken down” deserved an “express word of thanks, encouragement and recognition”, he said.

Catholic news The Catholic Church in Germany The Vatican