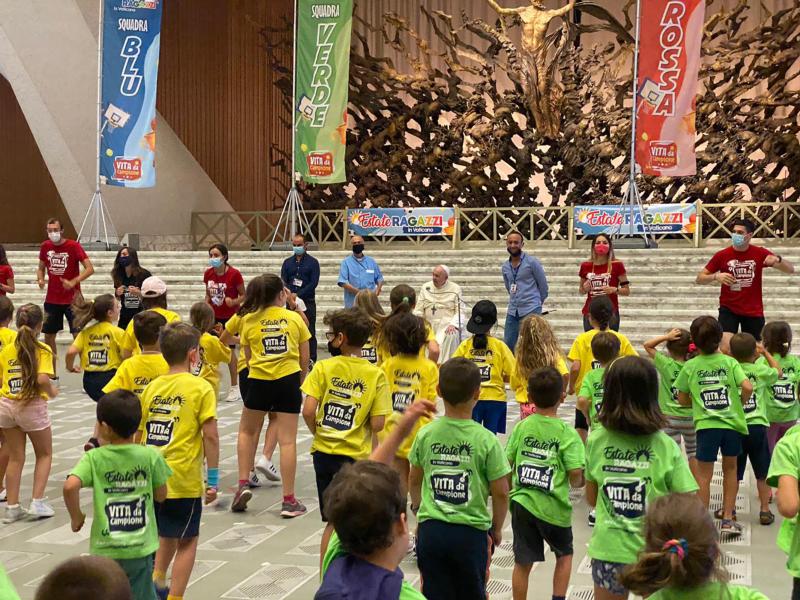 Sister Ruth Lewis had spent over 50 years working with the disabled young people of Karachi. 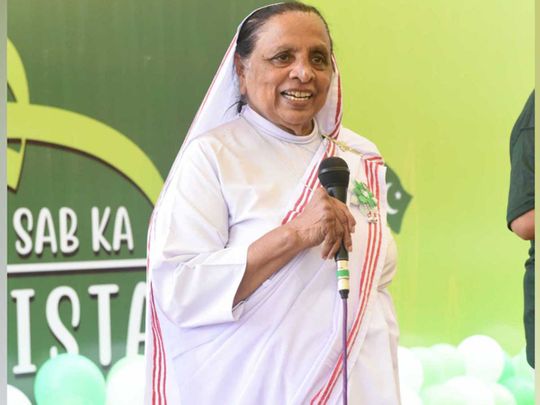 A pioneering Franciscan nun, who won multiple awards for her work with disabled children in Pakistan, has died of COVID-19.

Sister Ruth Lewis, a member of the Congregation of the Franciscan Missionaries of Christ the King (FMCK), died on the 20 July at the age of 77, after a two-week battle with the illness. Lewis had spent 51 years in ministry to disabled children, work that led to her being known across Pakistan as the “Mother of the Forgotten”. The administration of Dar ul-Sukun, a centre for marginalised people with disabilities Lewis helped found, urged faithful to join her funeral on the 22 July through social media, in accordance with coronavirus safety measures. Lewis had contracted the disease whilst working with disabled people at the centre on 8 July: 19 cases of coronavirus have been reported, out of around 150 residents at the centre.

Sister Lewis had received multiple awards from local and provincial governments for her work with the disabled, and the Province of Sindh - where Karachi is located - paid for her hospitalisation costs. Speaking to local media, the President of Sindh, Syed Murad Ali Shah, called Lewis a “heroine” and promised his support in ensuring her work continues after her death. The provincial administration has also recommended to the federal government that Lewis be posthumously awarded the Sitara-e-Imtiaz, one of the highest civilian awards in Pakistan.

In a statement, Dar-ul-Sukun, which Lewis had managed since 2000, called her “an icon of love”. “All our children, nuns and staff are heartbroken,” they said, “Please pray for the children to whom she has been a mother, for the nuns for whom she was a sister and a true inspiration, and for all the staff who love her and will each day try to walk in her footsteps.”

Pakistan has had a surprisingly low death rate from the COVID-19 pandemic, with 269,191 cases of coronavirus, resulting in 5,709 deaths. With a low rate of hospitalisation, some commentators have suggested that not all the data for Pakistan is accurately measured; but others have pointed to Pakistan’s generally youthful population as an explanation.