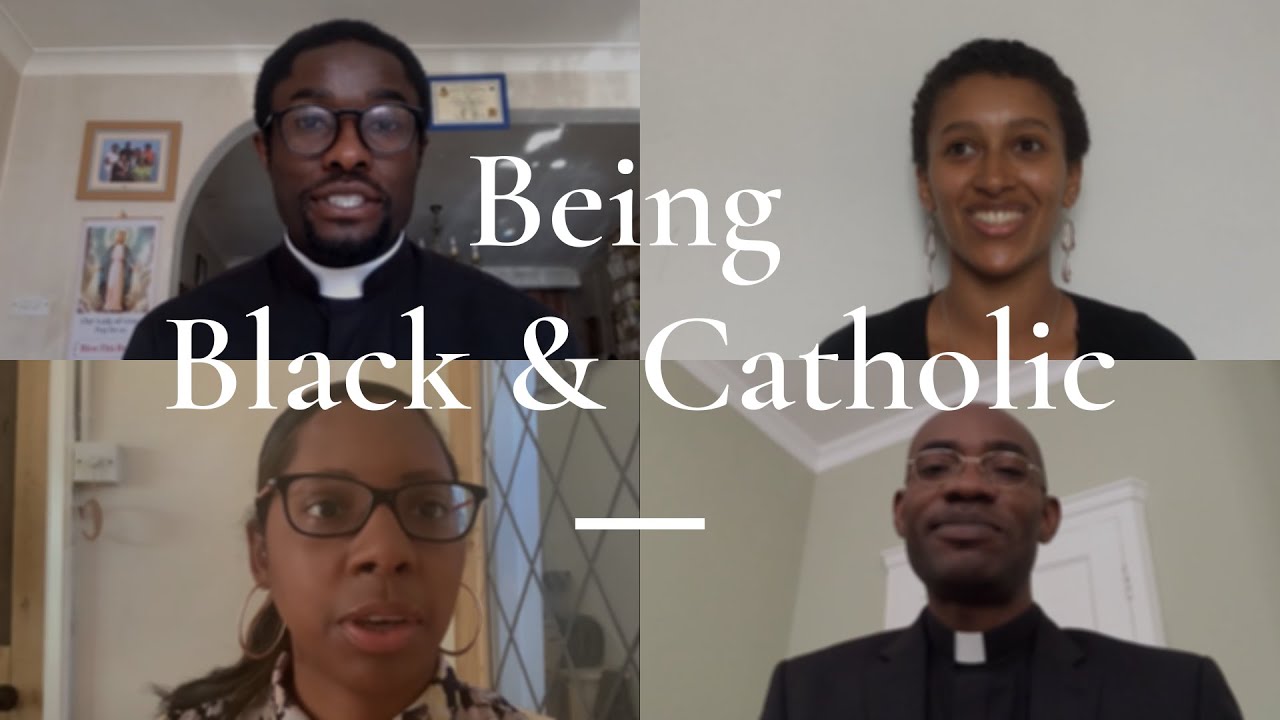 Young black Catholics speak out on racism in the Church

Arms trade has no place in post-Covid world, say campaigners

Arms sales to Saudi Arabia are to resume after a Government review concluded human rights violations in Yemen were “isolated incidents”. 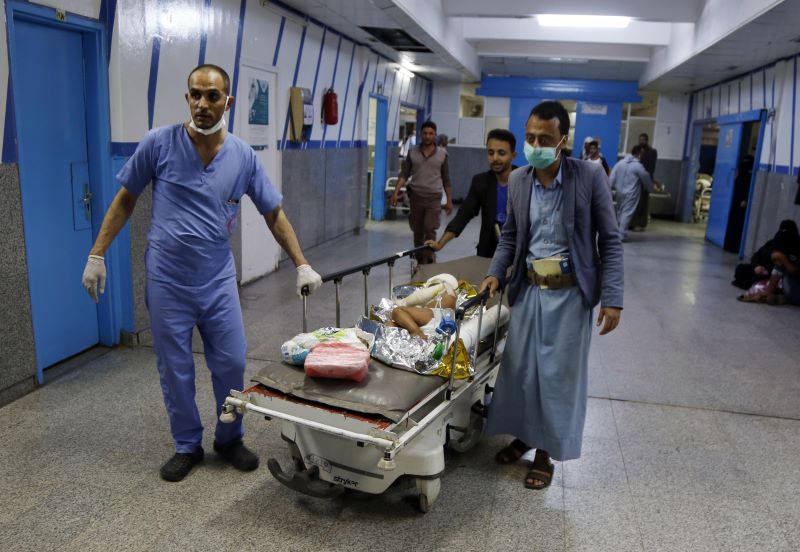 Medics transfer a child who was injured in a Saudi airstrike in al-Jawf Province to a hospital in Sanaa, Yemen, July 15, 2020.
unreguser/Xinhua News Agency/PA Images

Catholic peace activists have condemned the Government’s decision to resume selling arms to Saudi Arabia, warning of the “unspeakable consequences” for those against whom the weapons may be used.

Campaigners have warned that the weapons could be used to commit war crimes, in particular in Yemen, where the ongoing conflict between a Saudi-led coalition and Houthi rebels has killed approximately 100,000 people. In June last year the Government suspended the licensed sale of UK-made arms to Saudi forces, after the Court of Appeal ruled it was unlawful without due consideration of whether the incidents amount to breaches of international humanitarian law (IHL).

The International Trade Secretary, Liz Truss, has now said sales will resume after a Government review concluded breaches of IHL in Yemen were “isolated incidents”.

Theresa Alessandro, the head of Pax Christi UK, told The Tablet this week: “Many of us are thinking about how we will make a different world after Covid-19. We want to restructure our priorities so that long-standing inequalities and injustices are corrected. We want to consider the impact on the climate of decisions that are made at the highest level. The government's own strap-line is Build Back Better.

“Returning to the practice of licensing arms sales to Saudi Arabia is exactly the kind of 'business as usual' that those of us working for justice and peace want to change. Surely this is just Building Back The Same?

“At Pax Christi, we believe in peace, based on justice.  We work for a world where human rights are respected, basic needs are met, people feel safe and valued in their communities and we care for our common home. We believe in nonviolence which is a way of living and making choices that respects others and offers alternatives to violence and war.

“Many people share these values, especially now. Decision-making which reflects a narrow focus on securing the profits from arms sales to Saudi Arabia, regardless of the unspeakable consequences for those on whom the weapons may be used, is therefore out of step with current calls to put people at the centre in the shared future for all of humanity.”