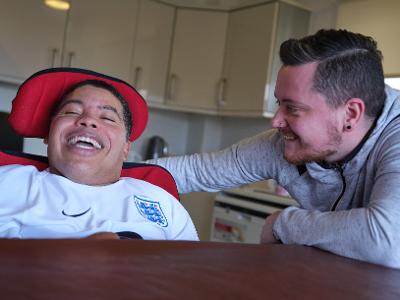 According to one expert, it is the first time in 25 years that a further offer of financial compensation has been made to victims. 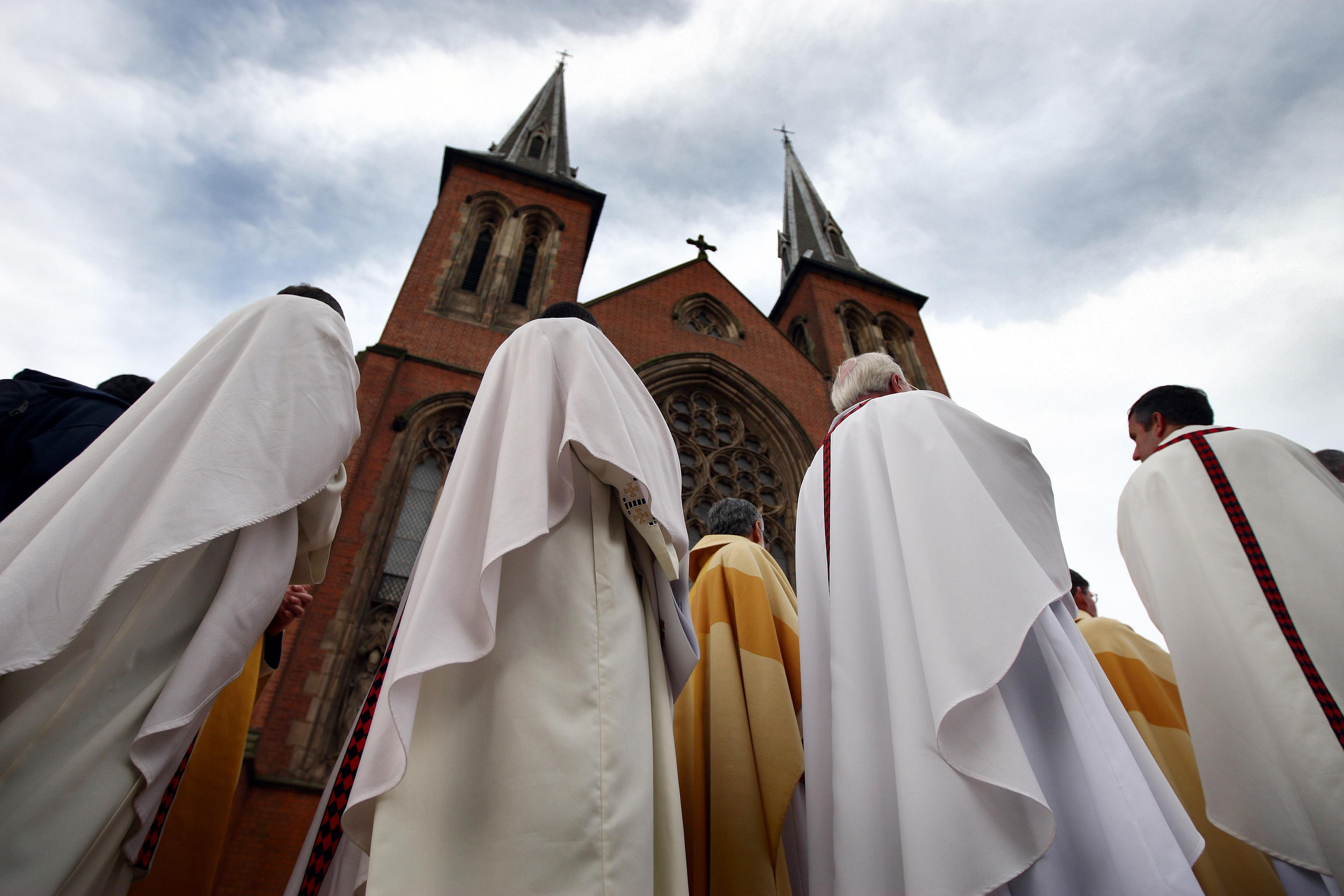 The Archdiocese of Birmingham has made an unprecedented decision to triple the compensation paid to two survivors of child sexual abuse by two of its priests.

Despite making previous full and final settlements, it made the increased offer a year after it was severely criticised by the Independent Inquiry into Child Sexual Abuse (IICSA) for its handling of cases. It agreed it needed to rectify further what happened to two particular victims.

One of the victims, A343, was abused by Fr John Tolkien, son of the author of the Lord of the Rings, even though the diocese knew that he had assaulted other children.

Lawyers acting for survivors of abuse say the Archdiocese’s change of heart is extraordinary and may well pave the way for further cases of compensation to be re-opened.

According to Richard Scorer, a specialist lawyer on abuse at Slater and Gordon, it is the first time in 25 years dealing with abuse cases involving the Catholic Church that a follow-up offer of financial reparation to a victim has been made after a case had been settled.

“It is unprecedented”, said Scorer. “They have held their hands up and recognised their conduct was wrong. It may well pave the way for other survivors to seek further compensation.”

During the IICSA hearings, lawyers acting for victims discovered previously undisclosed documents that showed senior diocesan officials were so concerned about Fr Tolkien that they sent him for psychiatric treatment around 1968 because they knew he was a risk. Yet they allowed him to keep working as a priest and two years later, in 1970, he abused 11 year old A343 in his presbytery after offering to help him with homework.

Tolkien targeted young boys, often dressing up his abuse in a quasi-religious ceremony with his victims surrounded by candles. Like many abusers, he assured victims that they had been chosen for their specialness.

“He had this aura,” A343 remembered. “In the way that he moved and swished about. He was powerful because he had financial influence over the archbishop of the time because of his family”.

Now A343, who has had his original compensation tripled to £15,000, wants to see a road in Stoke on Trent, named Tolkien Way after the priest, renamed. It is on the site of a former Catholic school.

“People think it is named after the author of Lord of the Rings but it is not. It is named after Fr Tolkien,” said A343. “You wouldn’t keep a road called Jimmy Savile Way, would you? Birmingham Archdiocese officials have assured me they will talk to the council about it.”

Both A343 and a second survivor, Eamonn Flanagan, who also received a second financial settlement from the archdiocese after being abused for 10 years by Fr Samuel Penny, praised Archbishop Longley for the diocese’s latest offer and for his apologies to the two men.

“What has happened now is amazing,” said A343. “He met me and apologised and said he was going to put things right. He was a humble man and very kind, and quite different to others I’ve spoken to over the years”.

Mr Flanagan, who now lives in Australia and has waived his right to anonymity, said: “A full apology was incredibly important to me and worth more than any financial settlement amount. I cried when I read the letter from Archbishop Longley”.

A spokesperson for the Archdiocese of Birmingham said that it “is committed to exercising best practice in safeguarding. Archbishop Bernard Longley has repeatedly stated that he seeks to offer a compassionate, listening response to victims and survivors.  If that intention is ever recognised by a victim/survivor then that is a most generous, unmerited, act on their part. We are committed to continue to learn from the terrible experiences of victims/survivors and from our own failures of the past. The door is open for all victims/survivors to meet Archbishop Bernard Longley to talk about their experiences if they wish to do so”.