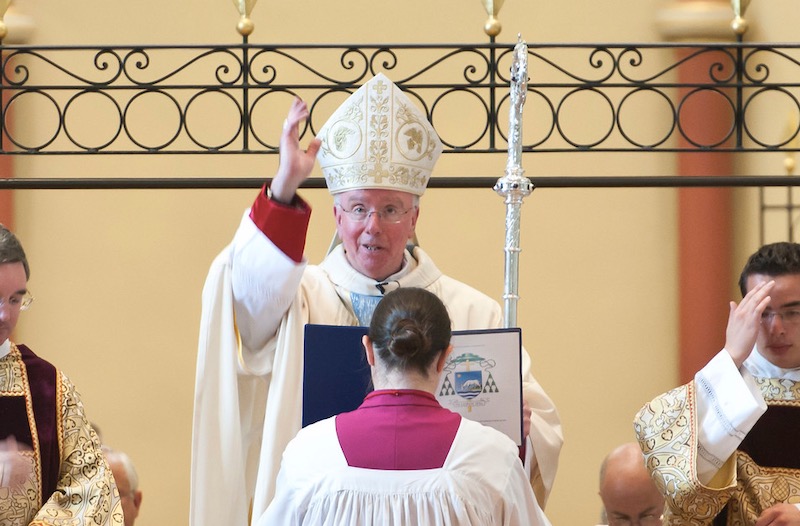 Individual bishops can decide about Communion on tongue 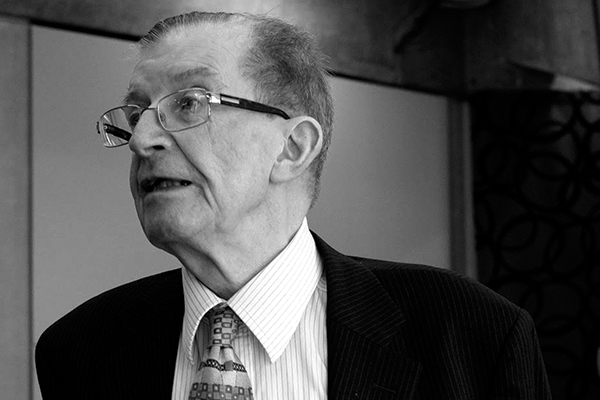 “A loyal and obedient Roman Catholic, we were proud to host his reception of a Papal Knighthood at Fisher House in May 2017.

“He and his wife Janet were stalwarts of the chaplaincy and Margaret Beaufort Institute, and among our most beloved members. May he rest in peace and rise in glory.”

Anna Rowlands, St Hilda Associate Professor of Catholic Social Thought and Practice at Durham University, remembered a friend and mentor. “Intellectually brilliant, cutting, no-fools-suffering, funny. The only person to fall asleep briefly during a paper I gave and still ask the best question. May the angels come to greet him,” she said.

The theologian, John Milbank, wrote: “British theology simply would not be in the still vibrant state it now is without his sharp and incisive contributions.”

Fr Alban McCoy OFM, Dean of St Edmund's College, Cambridge and the religious books editor of The Tablet, wrote: “During the twenty-one years that Nicholas occupied the Norris-Hulse chair, he worked tirelessly to make the Cambridge theology faculty outstanding in its field.”

But he also brought humour and irony to his teaching. She tells how he once wrote the word “pain” on the blackboard and asked his undergraduates for their reflections. Sorrow and loss, trials and disappointments were their response. “No”, said Nicholas. “Why do you assume I was speaking English? I was speaking French. It’s bread!”

He wrote with passion, imagination and wit, his distinctive prose style lending a bracing quality to his writing. His probing critiques, always seasoned with charity, reached the marrow of difficult questions and often subverted intellectual pretension and false certainty."

Fr Alban also wrote: "On receiving an honorary doctorate from Durham University (he also held one from London), Nicholas said in his acceptance speech: Good work, in any academic discipline, requires a passionate concern for accuracy, for truthfulness; requires what it would not be in any way metaphorical to describe as reverence for the matter at hand. Scholars and scientists of every kind are servants of the real, disciples of truth.

“Moreover, all good reasoning expresses and proceeds from prior commitments and beliefs and relies, at every step along the way, on believing – however cautiously and critically – the testimony of others engaged in this and similar collaborative enterprises. I emphasise ‘collaborative’ because at the heart of the inadequacy of ‘science’ and ‘religion’ dichotomy, and of the imagined conflicts between ‘faith’ and ‘reason, is the failure to appreciate that all our intellectual enterprises are social enterprises, projects undertaken in community.”

He lectured widely in America and in India and penned a dozen substantial books as well as three hundred and seventy essays, articles and reviews. In recognition of his contribution to academic theology, a Papal Knighthood was conferred on him by Pope Francis in May 2017.

In his last book, a collection of university sermons, he said in a sermon preached in King’s College Chapel: “In the light of Easter, the story of the world can be told as the story of an infinite loving without succumbing either to sentimentality or to illusory optimism. Not that the paradox is resolved by the Gospel. On the contrary, it is sharpened. But paradox is often the only way in which human language can pay respect to divine truth. May he rest in peace and rise in glory.”