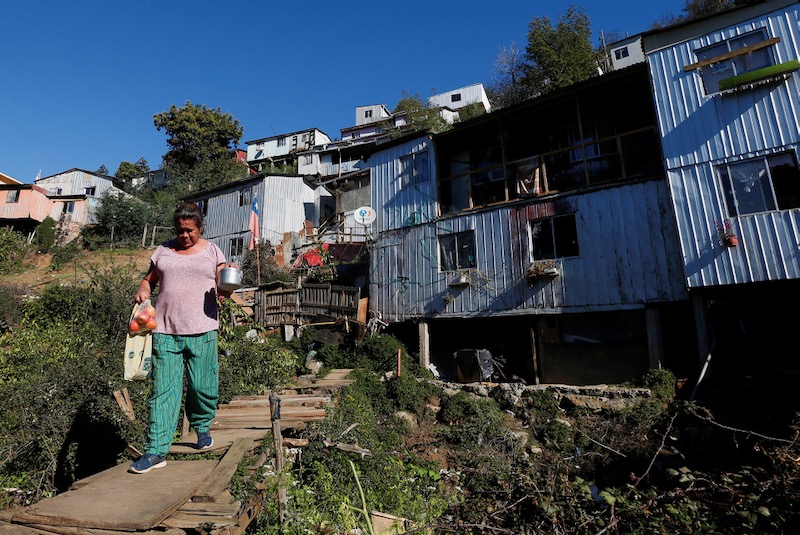 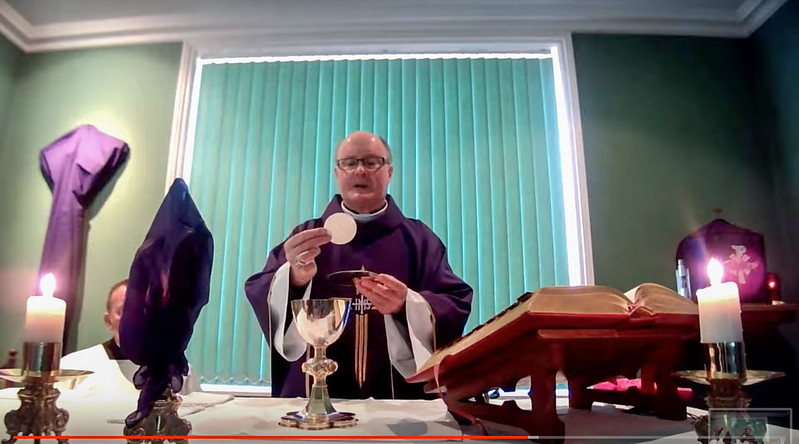 Cardinal Vincent Nichols, president of the anti-trafficking Santa Marta Group, has endorsed Crimestoppers’ “Slavery on Your Doorstep” campaign, which seeks public help to recognise and help potential victims of modern-day slavery. “The [coronavirus] pandemic has affected vulnerable people disproportionally,” the cardinal said, “and this has led to more potential victims of human trafficking and exploitation.” Reports can be submitted anonymously, and the information will be followed up by specialist agencies.

Pope Francis has appointed the Bishop of Nottingham, Patrick McKinney, to the Pontifical Council for Inter-religious Dialogue. The council works to promote relations with other faiths in accordance with the spirit of the Second Vatican Council, in particular the declaration Nostra aetate.

Bishops from England and Scotland, along with the heads of Cafod, the Scottish aid agency Sciaf and the British Jesuits, are among the faith leaders to co- sign a letter calling on the Chancellor of the Exchequer to argue for debt cancellation for the poorest countries at the forthcoming G20 summit. The letter, signed by 77 bishops, rabbis, imams and other leaders of UK faith communities, warns that up to 100 million people risk falling into extreme poverty following the coronavirus crisis.

Irish President Michael D Higgins led tributes to Ireland’s favourite Englishman, Jack Charlton, who has died aged 85. Charlton managed the Irish soccer squad for 10 years and under his direction it achieved its greatest successes in international competitions. Columban missionary Fr Bobby Gilmore, who worked with Irish immigrants to Britain at the height of Charlton’s success, described him as “an instrument of understanding and reconciliation in frayed Anglo/Irish relationships”.

The Genesis Foundation, founded by the Catholic philanthropist John Studzinski, has created a £100,000 Covid emergency fund to support freelance actors, directors and producers through its partner theatres, which include the Young Vic.

Churches in Scotland reopened on 15 July in an apparent U-turn by the Scottish Government, whose initial deadline was 23 July. Bishop Hugh Gilbert, president of the Bishop’s Conference of Scotland, said: “To have been unable to attend Mass for many months has been a source of real sadness for Scotland’s Catholics and I am sure there will be great joy at the prospect of returning.”

Caritas Shrewsbury has received £100,000 to help it support vulnerable people forced into poverty by the Covid pandemic. Two grants – £62,000 from the Albert Gubay Charitable Foundation and £47,000 from the National Lottery – will form a crisis fund to help alleviate food and other forms of poverty in the diocese.

The Lambeth Conference of bishops from across the Anglican Communion has been postponed to summer 2022 due to the Covid crisis.

The Disasters Emergency Committee, of which Cafod, Christian Aid and Tearfund are members, launched a Coronavirus Appeal on Tuesday to help the world’s most fragile states fight Covid-19. These include Yemen, Syria, Somalia, South Sudan, Democratic Republic of Congo, Afghanistan and the Rohingya refugee camps in Bangladesh.

Bishop John Arnold of Salford, lead bishop for environmental issues, joined other faith leaders to call on the Government to focus its economic strategy on reducing the impact of climate change. Separately, as part of its Build Back Better campaign, the Irish bishops’ aid agency, Tro´caire, is urging both the Irish and UK governments to help rebuild the world in a just and sustainable way.

The new Anglican Archbishop of York, Stephen Cottrell, gave his first address to General Synod last weekend, during an online meeting that replaced the usual July session. During the meeting, the Archbishop of Canterbury, Justin Welby, came under fire for closing churches during the coronavirus lockdown.