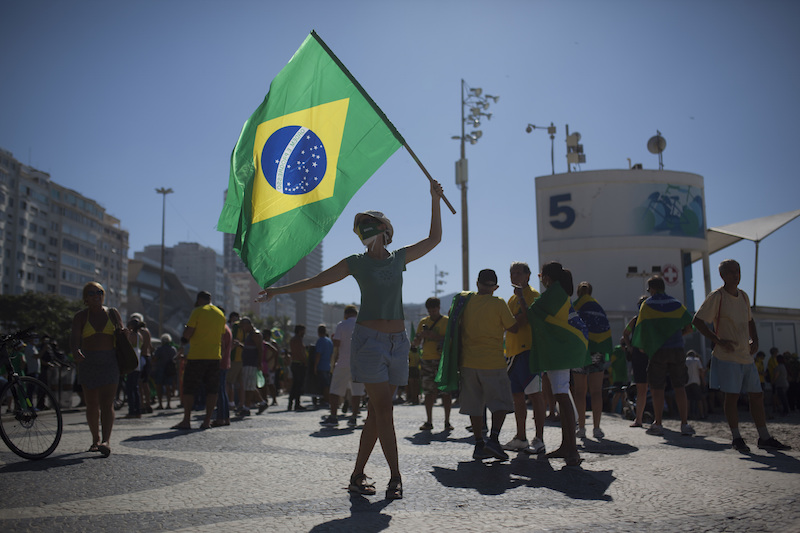 Brazil bishops call for President’s vetoes to be overturned 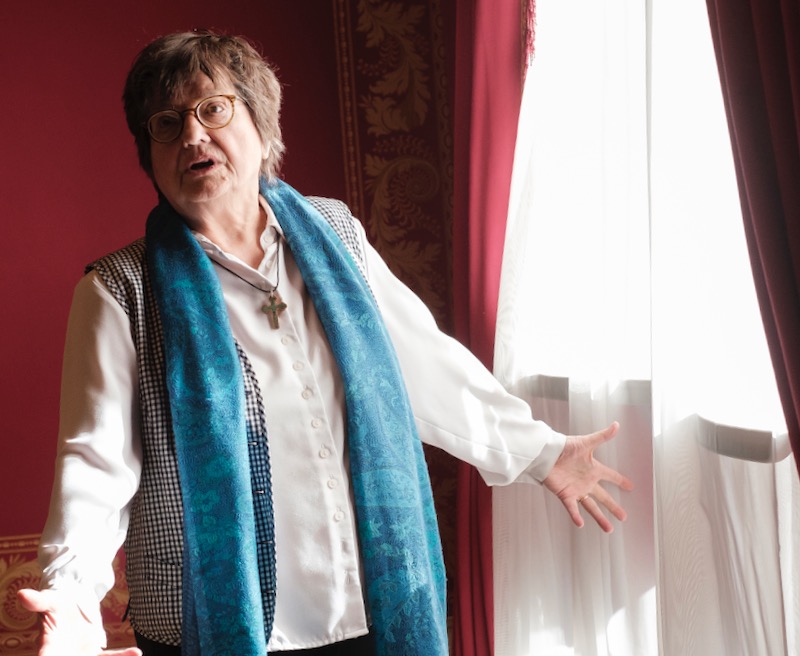 Sister Helen Prejean is among those 'appalled' by the execution.
NurPhoto/NurPhoto/PA Images

Daniel Lewis Lee became the first prisoner to be executed by the federal government in 17 years at 8:07 Tuesday morning. Lewis was 47 years old when he was executed by lethal injection at a prison in Indiana.

“I didn’t do it,” Lee said before he was killed. “I’ve made a lot of mistakes in my life, but I’m not a murderer.” His last words were: “You’re killing an innocent man.”

Lee was convicted of killing three members of an Arkansas family, including an eight-year old girl, in 1996.

The execution came after a 2am 5-4 decision by the U.S. Supreme Court overturned a lower court order that had halted the execution.

The victims’ families had forcefully opposed the execution and argued that they were not allowed to be present due to the pandemic. Monica Veillette, one of the victims’ relatives, complained: “For us it is a matter of being there and saying, ‘This is not being done in our name; we do not want this.’”

“As a supporter of President Trump, I pray that he will hear my message: the scheduled execution of Danny Lee for the murder of my daughter and granddaughter is not what I want and would bring my family more pain,” said another family member, Earlene Peterson, when the execution was scheduled.

The victims’ family’s comments are significant, in part, because Attorney General William Barr, the highest ranking Catholic in the Trump administration, cited concern for victims’ families when he announced the plan to resume federal executions last month.

“The American people, acting through Congress and Presidents of both political parties, have long instructed that defendants convicted of the most heinous crimes should be subject to a sentence of death,” Barr said in a statement. “The four murderers whose executions are scheduled today have received full and fair proceedings under our Constitution and laws. We owe it to the victims of these horrific crimes, and to the families left behind, to carry forward the sentence imposed by our justice system.”

Catholic leaders had urged the government not to resume federal executions. Archbishop Paul Coakley, chairman of the bishops’ conference’s Committee on Domestic Justice and Human Development, said: “The bishops have been calling for an end to the death penalty for decades. Pope St John Paul II, Pope Benedict XVI, and Pope Francis have all called for an end to the death penalty around the world.”

Referring to Pope Francis’ change to the catechism that absolutised the opposition to capital punishment that had been narrowly permitted in extreme cases previously, Coakley said: “As Pope Francis articulated through the Catechism of the Catholic Church, the death penalty is unacceptable as an affront to the Gospel and to respect for human life. At their June 2019 meeting, the Catholic bishops of the United States voted overwhelmingly in affirmation of this position.”

After the execution had taken place, Sr Helen Prejean, the nation’s leading anti-death penalty advocate, tweeted: “I’m appalled to hear that the federal government executed Daniel Lee early this morning after the U.S. Supreme Court issued a seemingly unprecedented opinion at 2 am. While we were all sleeping, the government killed a man under cloak of darkness. I will have more to say soon.”

Krisanne Vaillancourt Murphy, executive director of the Catholic Mobilising Network, which lobbies against the death penalty, asked: “What justice was served here?” She added, “In restarting the practice of state-sanctioned executions, our federal leaders have demonstrated the pro-life values they profess are flimsy, performative, and wholly inconsistent.”