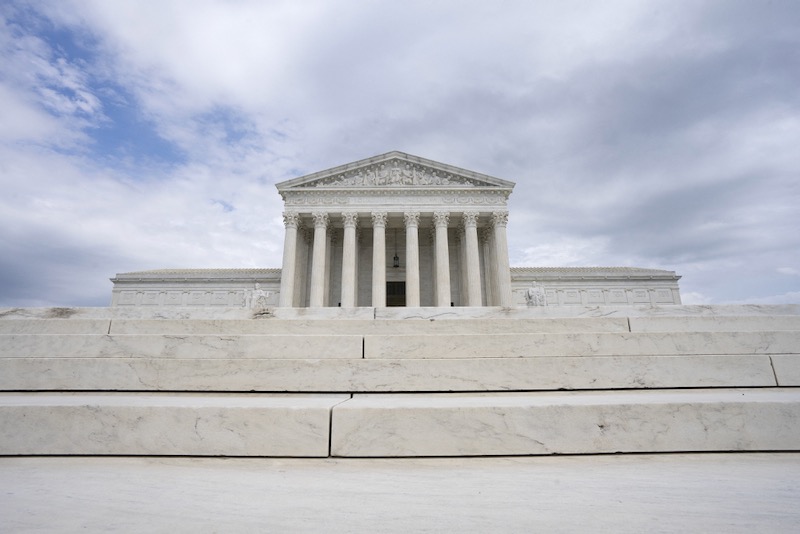 Cardinal Pell on being despised and spat on in prison 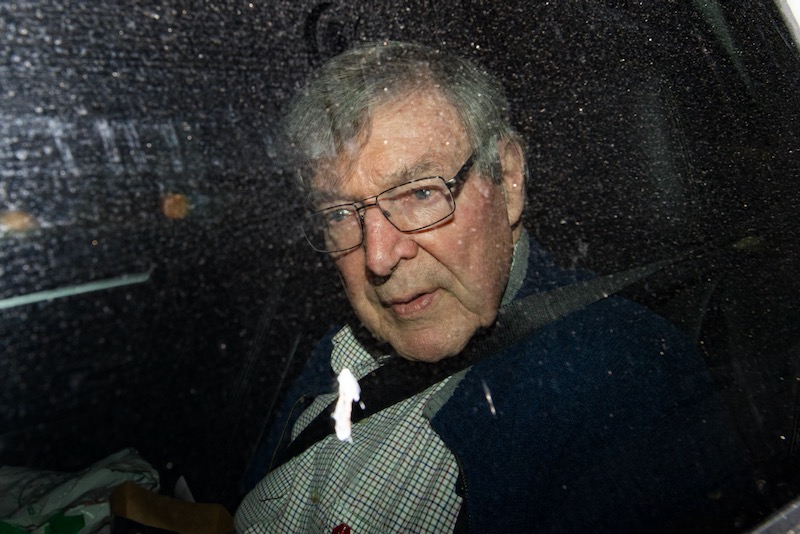 Australian Cardinal George Pell has revealed how he angrily confronted a fellow inmate for spitting on him while he was in gaol, how many of his fellow inmates hated him for being a convicted child sex offender, and how he nearly gave up the fight to clear his name.

Cardinal Pell, now 79, was held in solitary confinement in two Victoria prisons – Melbourne Assessment Prison and Barwon Prison – for historic child sex offences which were overturned in a High Court of Australia appeal in April.

In an online article published by the American religious journal First Things, the former prefect of the Vatican Secretariat for the Economy has told how he lived through his tough prison experience sustained by his Catholic faith.

Cardinal Pell was sent to gaol for six years, confined to a cell about eight meters long and two meters wide – just big enough for a bed with two blankets.

He writes that although he never came in contact with other prisoners from his unit, he could hear them, especially the “bangers and shouters”, and “the anguished and angry, who were often destroyed by drugs, especially crystal meth”.

He wrote: “Some flooded their cells or fouled them. Once in a while the dog squad was called, or someone had to be gassed. On my first night I thought I heard a woman crying; another prisoner was calling for his mother.”

Cardinal Pell believes he was despised by many fellow inmates for being a convicted child sex offender, yet, rather than feeling abandoned, he understood the reasons for it.

“All of us are tempted to despise those we define as worse than ourselves,” he wrote.  “Even murderers share in the disdain toward those who violate the young. However ironic, this disdain is not all bad, as it expresses a belief in the existence of right and wrong, good and evil.”

Cardinal Pell told how he was spat on and threatened while on a daily exercise release.

“It was a total surprise, so I returned furious to the window to confront my assailant and rebuke him,” he wrote.

“He bolted from the front line out of my sight but continued to condemn me, as a ‘black spider’ and other less-than-complimentary terms.”

At one point Cardinal Pell considered giving up his legal fight to clear his name, however he credits a senior warder – a “straight shooter” boss at Melbourne Assessment Prison – for encouraging him to persevere with his legal appeal.

Cardinal Pell said he drew strength from his beliefs.  “My Catholic faith sustained me, especially the understanding that my suffering need not be pointless but could be united with Christ Our Lord’s.

“I never felt abandoned, knowing that the Lord was with me – even as I didn’t understand what he was doing for most of the thirteen months.

“For many years, I had told the suffering and disturbed that the Son of God, too, had trials on this earth, and now I myself was consoled by this fact.

“So, I prayed for friends and foes, for my supporters and my family, for the victims of sexual abuse, and for my fellow prisoners and the warders.”