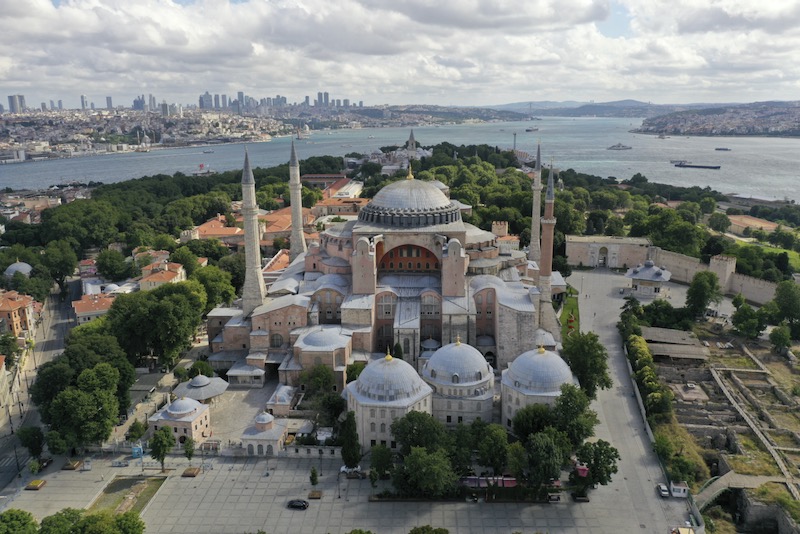 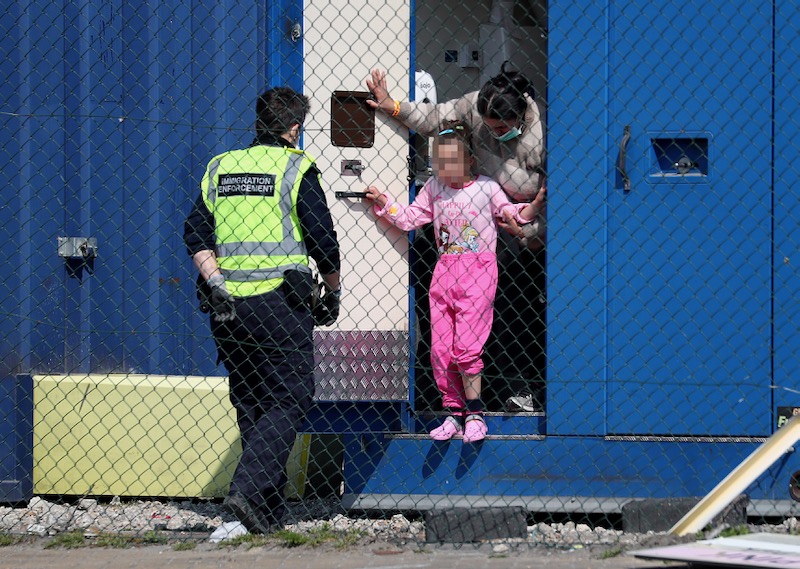 An immigration enforcement officer helps to process a mother and young daughter after they were brought into Dover, Kent.
Gareth Fuller/PA Wire/PA Images

The Jesuit Refugee Service has expressed disappointment at the rejection of amendments to the Immigration Bill which would have placed a 28-day limit on immigration detention and introduced judicial oversight of detention of migrants after 96 hours.

Tabled by the Conservative MP David Davis and with cross-party support, many MPs spoke in support of the amendments, citing the lasting damage of indefinite detention and drawing on evidence from charities supporting people who are held in detention, including JRS UK's new report Detained and Dehumanised.

"Every day we see the traumatic impact of detention on human lives and long and indefinite detention are especially destructive,” Sarah Teather, director of JRS UK told The Tablet this week.

However, she added: “While we are hugely disappointed that amendments that could have significantly reduced the use of detention did not pass, it was heartening to see MPs from right across the party spectrum coming together to speak out against indefinite detention.”

She thanked them and promised that JRS, “will keep pushing for an end to detention, and an asylum and immigration system with human dignity at its core."

In its report Detained and Dehumanised, the JRS drew from the accounts of 27 forcibly displaced people supported by JRS UK, with direct experience of detention spanning the last 20 years.

It found that the Home Office policy of immigration detention fosters a culture of death, self-harm and ongoing trauma leaving those who are detained, or threatened by the prospect of detention, dehumanised. The process of detention itself is arbitrary, and lacks accountability, with no meaningful notice and no explanation.

The UK is currently the only country in Europe to use indefinite immigration detention, without a time limit on how long someone can be detained. While even a short period in detention is traumatic, long detention is especially damaging.

This lack of a time limit was found by those interviewed to be particularly stressful, as they did not to know when they would be released and could not mentally adjust Catholic and Anglican Bishops had urged MPs to support a time-limit on immigration detention. Another amendment urging the government not to turn its back on child refugees was also defeated.

It called for the government to continue existing arrangements for unaccompanied child refugees to be reunited with relatives in the UK.

The landmark Immigration Bill, approved on 30 June by the House of Commons, looked to end freedom of movement rights in the UK.

The Immigration and Social Security Co- ordination (EU Withdrawal) Bill makes up part of a move to introduce a new points-based immigration system into the UK from 2021. It was approved at third reading by 342 votes to 248, majority 94, thereby clearing all stages in the House of Commons and will now be considered by peers in the House of Lords.