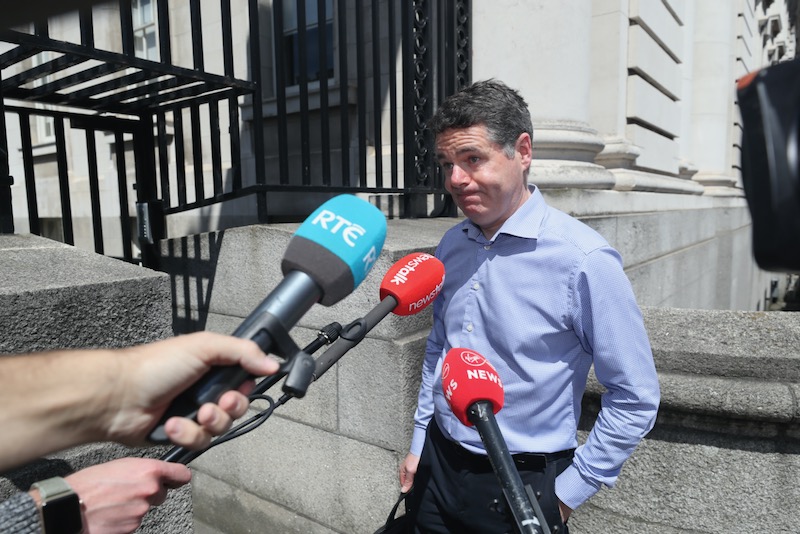 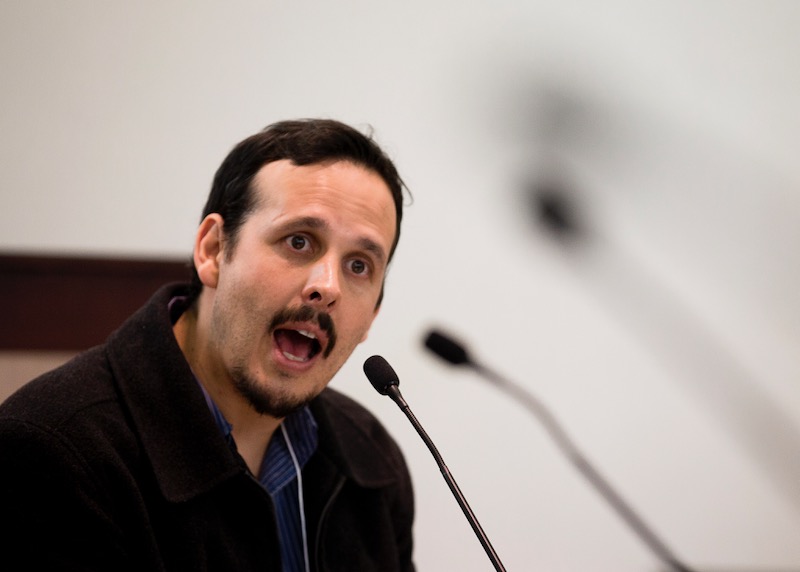 For Pope Francis, the renewal of the Church comes from those communities working to bring the Gospel alive at the peripheries, and not from what is traditionally seen as the centre.

It is for this reason that an “unprecedented” new structure established for the church in the Amazon, the Amazon Ecclesial Conference, is so significant. The new structure for an often forgotten part of the world has not been constituted as a bishops’ conference. Instead, it consists of a broader canvas and is the first time a local church leadership body includes women and indigenous representatives.

Mauricio Lopez, one of the architects of the conference, admits the new body is a “tiny thing” but says it points to the heart of Francis’ vision for a synodal, discerning Church. It has also been given the level of authority possible for a local ecclesial structure.

Crucially, he explains, the conference is charged with implementing the proposals of last October’s Amazon synod, which includes recommendations to ordain married men and re-institute women deacons.

There is also a broader historical context. The ecclesial conference, Lopez argues, is a fruit of the Second Vatican Council, the 1962-65 process which laid the foundation stones the Church of the third millennium and tried to re-connect the Church with the spirit of a less clerical early Christianity.

“This structure is unprecedented, there is nothing like it,” Lopez, who is Executive Secretary of Repam (the Pan-Amazonian Ecclesial Network), told The Tablet.

“I think this ecclesial conference is a way to keep the synod alive but even more so to respond and honour the motions of the Holy Spirit not only in the Amazon but at Vatican II 60 years ago, and to keep them going.”

In their final document, the bishops who attended the Amazon synod, recommended a special structure to represent the region. While this could have been a traditional body of bishops, Lopez said it was important “we were not caught in the same traditional structures which would probably fail to understand what was at the core of the [synod] process.”

Throughout last October’s gathering, the Pope, when reflecting on how the Church can find “new pathways”, used the Spanish verb desborde, which means to overflow like a river.

It meant an end to business as usual and that something new would “overflow” out of the old. A different way of being the Church is starting to emerge.

“It was immediately clear that we could not abandon what was this overflowing process of desborde, in terms opening a new space, in which a true, diverse Church, a more synodal vision,” Lopez said.

“We needed to create something that was coherent, consistent with what the Spirit had been telling us throughout the synod process.”

The new Amazon body is preparing to examine a range of synod proposals including a university, an Amazonian liturgical rite and definitions of what is an “ecological sin”.

And the contentious questions are also on the table. In the Pope's response to the synod, he did not mention the hotly disputed, and polarising, topics of married priests and female deacons. But, crucially, he approved the final synod document, which recommends both of them. In this way, the Pope has laid the groundwork for future reforms.

Lopez stresses that Francis not only confirmed the final document but called for it to be implemented: "May the pastors, consecrated men and women and lay faithful of the Amazon region strive to apply it," the Pope wrote.

The Repam executive secretary, who was closely involved in the Amazon synod, says the Holy Spirit “spoke through the assembly” and that is reflected in the final document. The ecclesial conference will focus on implementing them.

“All of the ministerial dynamic and the ministerial reflection needs to happen in a proper space with a proper, progressive discernment, so this has to be one of the core elements,” he said. “That includes the whole reflection on married priests and certainly also the women’s role in the Church.”

Three women will sit on the new ecclesial conference body including a female indigenous representative, and Lopez hopes there will be more in the future.

“It is really hard to take a deeper step in terms of women representation because you have the other criteria, which is institutional,” he said pointing out the ecclesial conference must include representatives from bishops’ conferences across the Amazon and the Latin American bishops’ body (Celam). “But that reflects a certain and urgent need in the Church, and hopefully this will help in that sense.”

The mission of the Church, he said, is “possible only because of women, taking on that mission, being out there in the territory in such a way maintains the future of the Church, so this needs to be reflected in the institutional way and structures.”

During the synod, however, the issue of women deacons became polarised and made the discernment difficult. At the end of the gathering, the Pope rebooted a commission to examine the question, to ensure the question continues to be discussed.

“You could see how the sense of discernment somehow got lost and became more like a political arena, so it was difficult for the Pope to push forward with that, even though we had some good achievement there,” Lopez explained.

“On some topics, things became so polarised that we couldn’t deliver what the Pope needed: he needed to feel consensus and there was no consensus.”

Lopez stressed that the approach is based on a discernment of the spirit, rather than pushing for fixed positions. During the synod, he explained, “the strongest resistances were outside” and mainly from those “corporations and governments” who fear the Pope’s strong ethical voice.

“It is [about] the crucified Jesus there in the Amazon. It is the progressive transformation of the Church without breaking it, or without making it my own ideological position or my own no-change allowed conservative position,” he explained. The new conference, he added, is focussed on “following with concrete actions what we feel the Spirit is telling us.”

With Covid-19 ripping through the Amazon the new ecclesial body is a vehicle for listening to and representing indigenous communities. It follows the aim of the synod to help build a Church that, like the Good Samaritan, crosses the road to help their neighbour, and gives a voice to the voiceless.

The new ecclesial structure is starting small and initially will not have an office. This is how Repam has been working for the last six years. While the Pope and senior Vatican cardinals were involved in its establishment, the Amazon ecclesial conference is now looking for “canonical confirmation.”

But at the end of the interview, Lopez recalls a meeting he had with Francis in Rome ahead of the Amazon synod, which points to the future.

“I was drinking coffee with a good friend, with a priest, and the Pope approached us and we had a very nice conversation but then he [Francis] got serious,” he says. “He said: ‘please pay attention to what is most important: the peripheries become the centre’. So he had it clear in his heart and mind.”