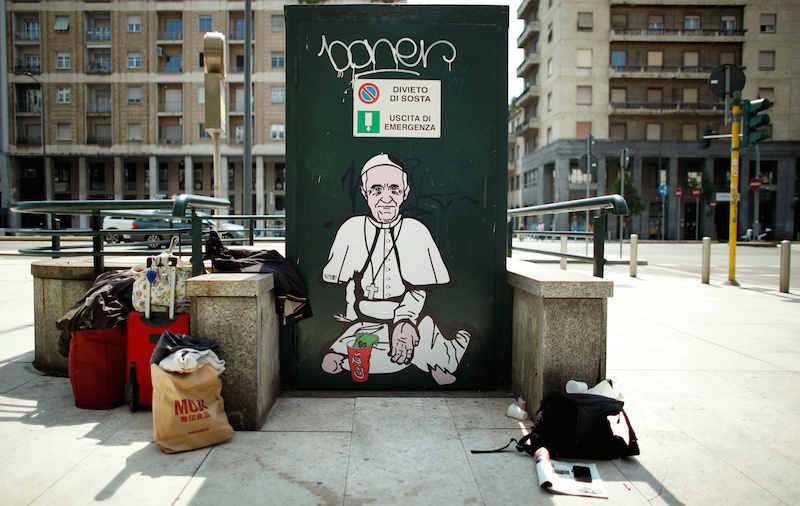 The previous religious envoy was influential in securing the release of the Pakistani Christian, Asia Bibi, from a death sentence in 2019. 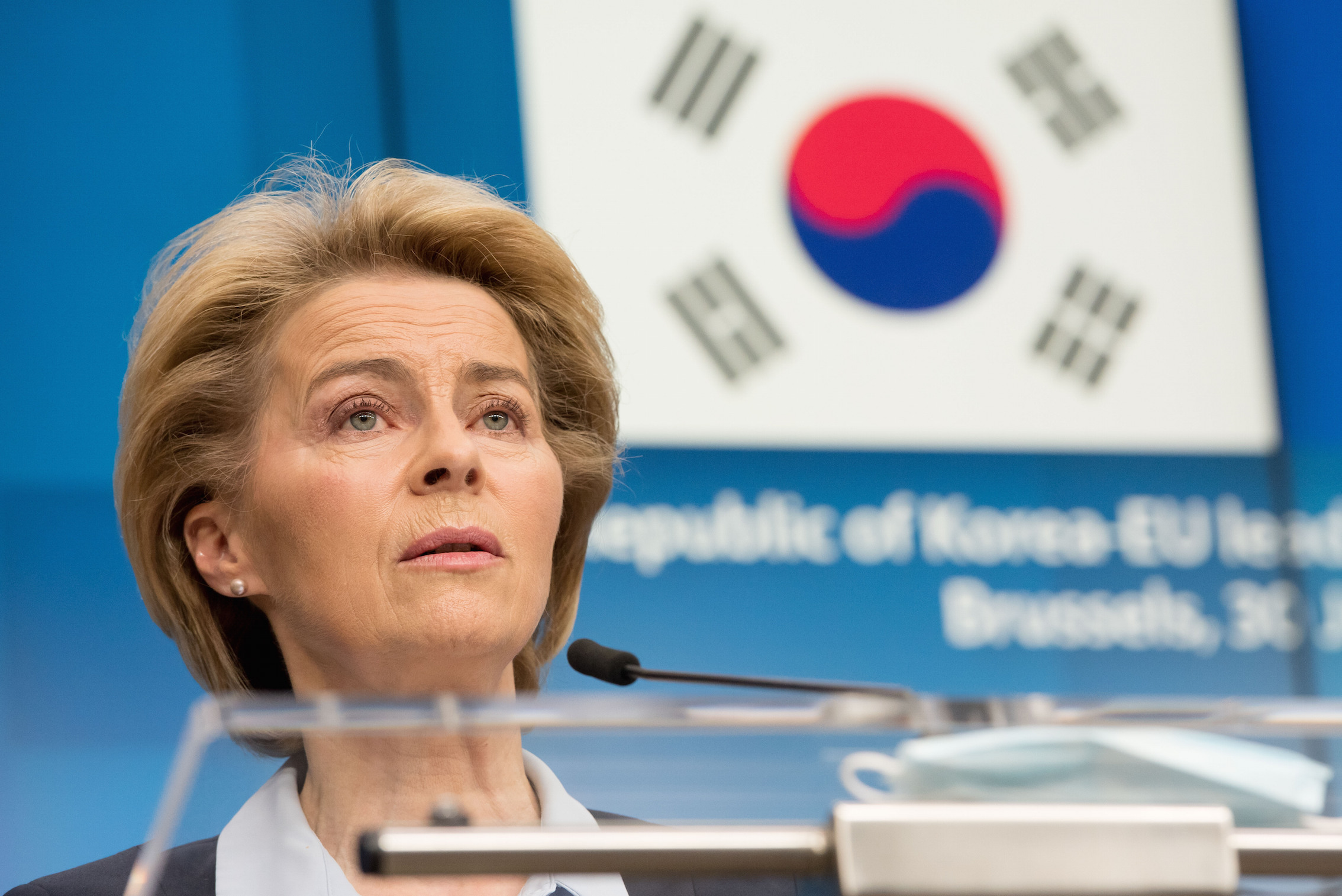 Calls are growing for the European Union to reinstate its Special Envoy on Religious Freedom, after the post was abolished by the new Brussels Commission under Ursula Von Der Leyen.
“In some countries, religious oppression has now reached the level of genocide,” said Cardinal Jean-Claude Hollerich of Luxembourg, president of COMECE, which represents the EU's Catholic Bishops Conferences. “Vulnerable religious minorities and groups are at risk, and the EU must continue campaigning for religious freedom, with its own representative included.”
The cardinal made the comments to German's Deutsche Welle agency on Sunday, as 135 German parliamentarians from various parties urged their country to use its new tenure of the EU's rotating presidency to press for restoration of the post, and as conservative members of the European Parliament tabled similar demands in a letter to Von Der Leyen.
Austrian MPs also called on their government in a joint resolution last week to ensure the EU Commission's decision was reversed. Meanwhile, the EU move was also criticised by Orthodox and Muslim leaders, as well as by the president of the Conference of European Rabbis, Pinchas Goldschmidt, who told Deutsche Welle it had “sent the wrong signal” when religious minorities were being “increasingly targeted by extremists and the free exercise of religion is being undermined”.
The Slovak Jan Figel was appointed Special Envoy under a 2016 European Parliament resolution to work alongside the EU's Directorate-General for International Cooperation and Development, and was believed influential in the subsequent opening of religious rights offices by governments in Britain, Denmark and Germany, as well as in securing release of the Pakistani Christian, Asia Bibi, from a death sentence for alleged blasphemy in 2019. However, supporters complained he had been denied office space and funds in Brussels, and that his one-year renewable mandate had been too brief to formulate any long-term plan.
In an early June letter to the International Religious Freedom Roundtable, the EU Commission said it was committed under 2013 guidelines to advancing religious freedom, but added that violations would now be “monitored and raised regularly by EU delegations”, as well as by Eamon Gilmore, Special Representative for Human Rights.
However, in their appeal, the German parliamentarians said they “greatly regretted” Figel's dismissal and called on their country to use its EU presidency from 1 July to ensure his “previously successful work” continued. “As a pioneer of universal human rights, to which the EU is committed globally, the Commission must not look away”, the Bundestag members said. “At a time when persecution of religious minorities of all faiths is increasing, we need a strong European voice.”
The chairman of the German bishops' World Church Commission, Archbishop Ludwig Schick of Bamberg, said he would also write to the EU Commission, demanding the Special Envoy's reappointment, as well as to MEPs urging them to campaign accordingly.
In a letter last week to Catholic bishops in Nigeria, Cardinal Hollerich said COMECE would demand “intensified EU assistance and cooperation” with authorities and institutions in the African country, including its churches, to stop violence and persecution against local Christians.
Back to articles
Back to articles