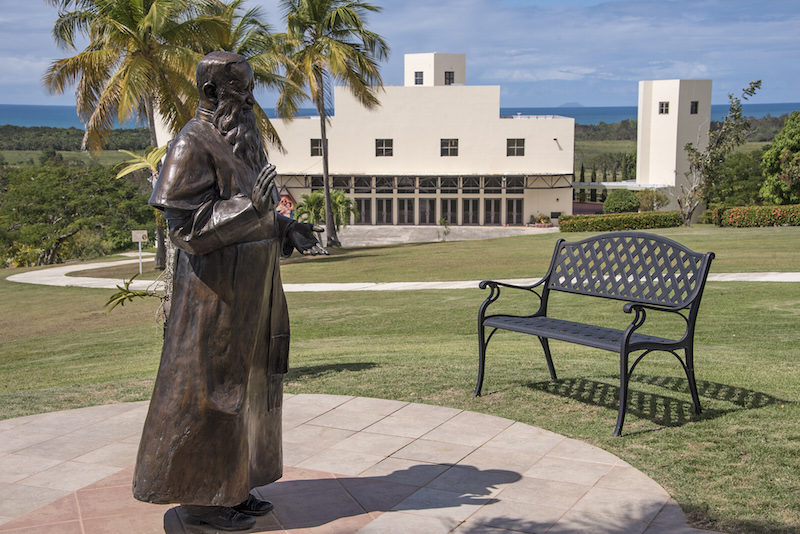 In 2013 Pope Francis told bishops that the Amazon region is the testing ground for the whole Brazilian Church. 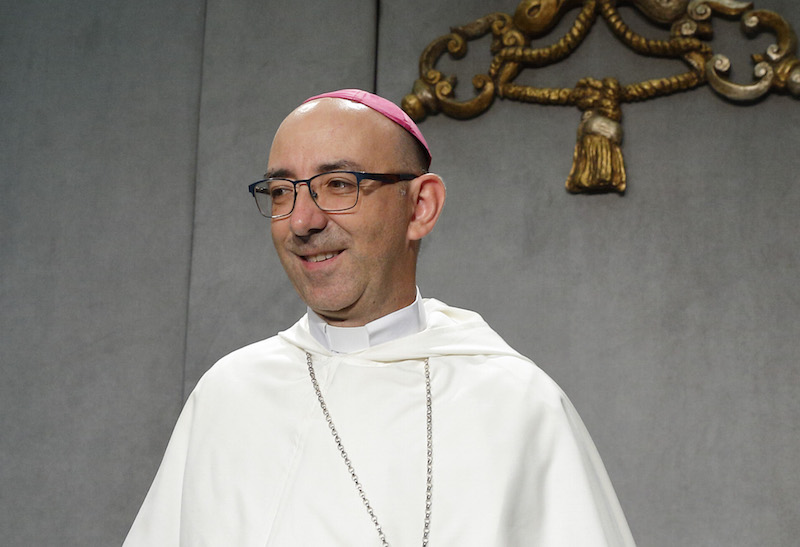 Following the decision on 29 June to establish an Amazon Ecclesial Conference, its president, Cardinal Cláudio Hummes, former archbishop of São Paulo, Brazil, and its vice-president, Bishop David Martínez de Aguirre, of Puerto Maldonado in southern Peru, have shed further light on the significance of the new body and how it will be structured. A key feature is its synodal nature, which will emphasise the participation of the laity, especially women and indigenous people.

Cardinal Hummes commented: “Following a suggestion from the Pope himself, this is not going to be an episcopal conference, like so many others, but what he has called the Ecclesial Conference of the Amazon Region.  The reason for this is that it is meant to be an expression of the synodal nature of the Church in the region…Like the Amazon Synod, where there were bishops who had a vote, but many others, lay people, indigenous, with the right to speak, it is a Church that listens to the communities and with them looks for ways of evangelising that are incarnate and inculturated.”

Bishop Martínez de Aguirre went further and stressed that the new body is intended to be a model for the Church as a whole.  “We can say that this could be considered a sort of experiment – I’m not sure if that’s the most appropriate word – for a new form of Church life, based on synodality, in which the bishop is no longer someone that leads the Church on his own, but someone who is part of the whole Church journey…As Pope Francis said in The Joy of the Gospel, the pastors are there, sometimes in front, sometimes in the middle, sometimes at the back.”

In Brazil in 2013 Pope Francis told the Brazilian bishops that the Amazon region is the testing ground for the Brazilian Church and he is now “applying this to the whole of the universal Church,” Bishop Martinez de Aguirre said. “He thinks that the Amazon region, this Amazon Ecclesial Conference, is a testing ground …  a practical application of the Second Vatican Council in this form of Church life.”

Asked about the role of women in the new body, Bishop Martínez de Aguirre said: “It is the face of the Church. One of the things the Pope has said is that we want a Church with an Amazonian face, we want a Church that shows the faces of the Amazon region. This Amazon Ecclesial Conference wants to be incarnate in these faces, and the face of women as protagonists in the Church is a very clearly defined face. An Amazon Ecclesial Conference in which women did not have an important part, would not be Amazonian, it would not represent that Amazonian Church.”

“The role women will have in this conference,” continued Bishop Martínez de Aguirre, “will be what they already have at the grassroots, in the parishes, in the vicariates, in the dioceses …  It is about breaking the dichotomy on which women participate up to a certain point, but then at some decision-making levels are not involved.”

On the position of the indigenous peoples, the bishop said: “We have to understand that there are indigenous peoples who have received the message of Christ and have made their interpretation of the Christ-event and want to organise themselves as a Church, want to make a contribution to the rest of humanity and to the rest of the universal Church as part of these faces of the Church in the Amazon region.”

The announcement of the creation of an Amazon Ecclesial Conference, a recommendation of the Pan-Amazon Synod, was made on 29 June. The synod, held in Rome in October 2019, had proposed “the creation of a permanent, representative episcopal body to promote synodality in the Amazon region” and “to be an efficient channel to take up many of the proposals that have come up in the Synod”.

Mgr Eugenio Coter of the Bolivian diocese of Pando will represent the bishops’ conferences of the Amazon region. There will be an executive that includes the presidents of CELAM (the coordinating body of the Latin American and Caribbean episcopal conferences), the Latin American Conference of Religious, the regional Caritas, and REPAM, plus three indigenous representatives. These are Patricia Gualinga from the Kichwa-Sarayakú people (Ecuador), Sr Laura Vicuña Pereira of the Kariri people (Brazil) and the Peruvian Ashánika representative Delio Siticonatzi, who took part in the synod.

The outline of the new structure and its name were agreed unanimously in a virtual meeting held from 26 to 29 June with the participation of bishops from all nine of the Amazon countries and members of the Roman curia. Mauricio López, the secretary general of REPAM, who also took part, told The Tablet that the body “is unprecedented, and that gives it its richness”.

While the proposal has the approval of the regional Church bodies, it still requires the approval of Pope Francis, though, in view of his support for the process, this should not be a problem. There is also as yet no decision on a physical base for the conference, or the precise territories it will cover, though there is a suggestion that it will include one diocese from each of the nine countries that make up REPAM, plus an additional one from Brazil, because of the country’s size. It is clear that many of the details still have to be worked out with the relevant episcopal conferences and the Vatican authorities, and the role of CELAM will be crucial.

According to the Vatican News Service, the new body reflects the desire Pope Francis expressed in his response to the synod in the document Beloved Amazonia: “to allow the development of a unique, and distinctly lay, ecclesial culture”, hence the title “ecclesial conference” rather than the usual “episcopal conference”. According to Cardinal Hummes, Pope Francis himself suggested the name.