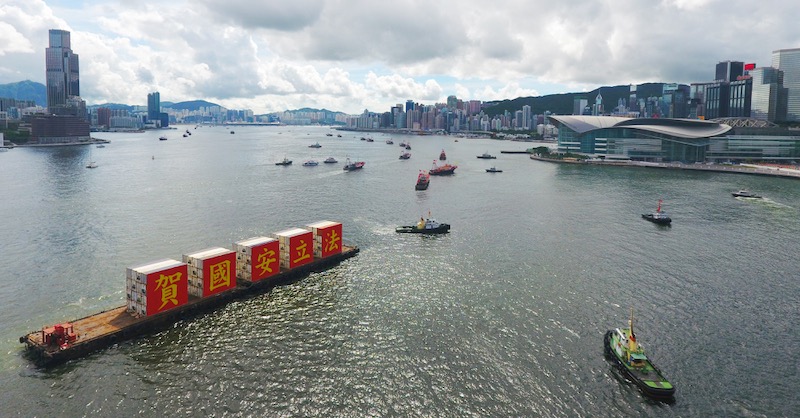 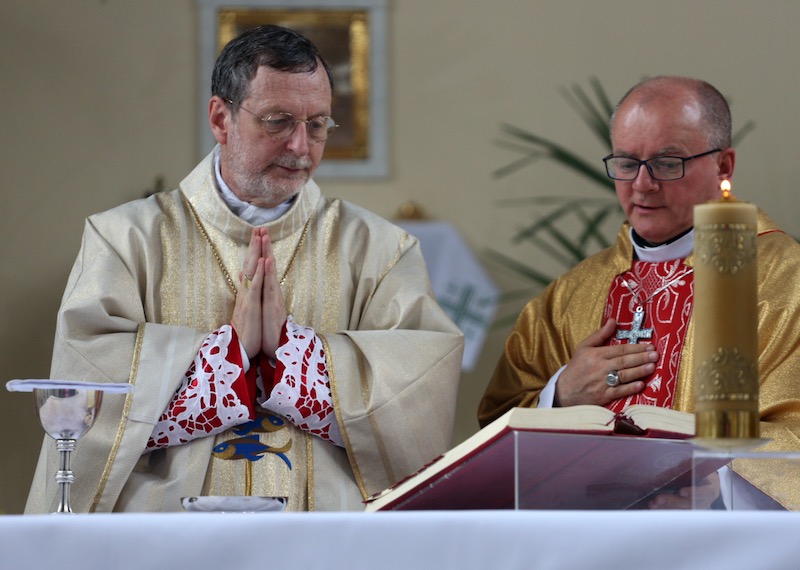 Pope Francis has chosen Archbishop Claudio Gugerotti to be his next ambassador to Great Britain.

The 64-year-old Italian diplomat will move to London from Ukraine, where he has served as papal representative, known as an apostolic nuncio, since the end of 2015.

As papal ambassador to the Court of St James’s, Archbishop Gugerotti will represent the Holy See to government authorities in England, Wales and Scotland, while also playing a crucial role in the selection of bishops.

The new nuncio succeeds Archbishop Edward Adams who stepped down at the end of January after reaching the retirement age of 75.

Born in Verona, Archbishop Gugerotti is a patristics scholar and expert on the Eastern churches who has taught at the Pontifical Oriental Institute and worked at the Congregation for Eastern Churches.

He is not a career diplomat, but in 2001 Pope John Paul II named him the papal representative to Georgia, Armenia and Arzebaijan.

The archbishop’s appointment to the complex, and delicate posting of Ukraine signalled his diplomatic expertise. He also took over that position from Archbishop Thomas Gullickson, who had been openly critical of Pope Francis.

Following news of the latest appointment Sally Axworthy, UK Ambassador to Holy See, said: “My warmest congratulations to Archbishop Claudio Gugerotti on his appointment as the new Apostolic Nuncio to Great Britain. I very much look forward to working with him to keep UK-Holy See relations strong.”

As nuncio, the archbishop’s role will see him draw up shortlists for crucial leadership positions in the Church in England and Wales. Whenever a diocese needs a new bishop, the papal nuncio is responsible for drawing up a shortlist of three candidates along with a detailed report into the local church.

Archbishop Gugerotti is also facing the outcomes of the independent inquiry into child sexual abuse. His predecessor, Archbishop Adams, was criticised for not giving evidence to the inquiry.

As a Holy See ambassador he had diplomatic immunity and could not be compelled to give evidence. The inquiry wanted information about the apostolic nunciature’s handling of abuse at Ealing Abbey and St Benedict’s school, particularly on the case of Laurence Soper, the former abbot who skipped bail while under suspicion for abuse.

It later emerged that the Vatican financial authorities provided crucial information which led to the arrest and conviction for Soper for child abuse offences.

The post of Vatican ambassador to Britain has traditionally been a final appointment before retirement, although this changed when Archbishop Antonio Menninger was appointed at the age of 63 to the role.

Following the reformation, formal diplomatic relations between the United Kingdom and the Holy See resumed in 1914 and a Vatican “Apostolic Delegation” to Great Britain was established on 21 November 1938. It wasn’t until 1982, however, that the delegation was promoted to a full nunciature with the papal ambassador today based at a residence in Parkside, Wimbledon, South West London.