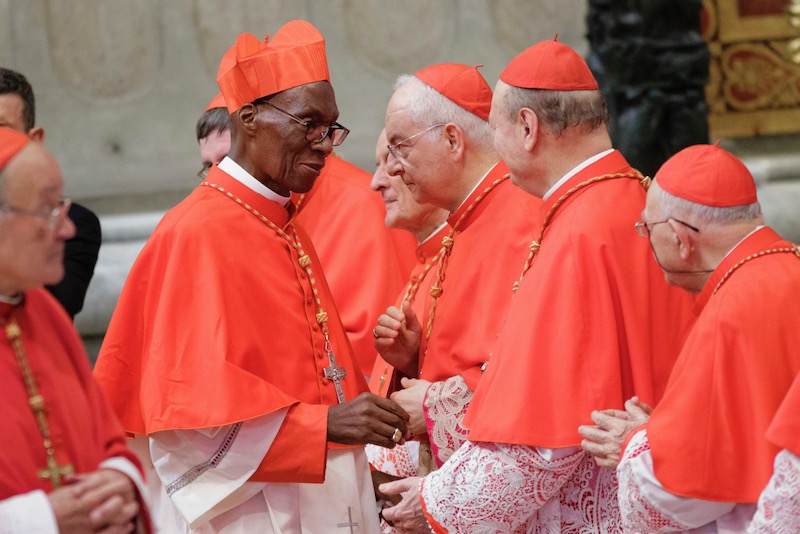 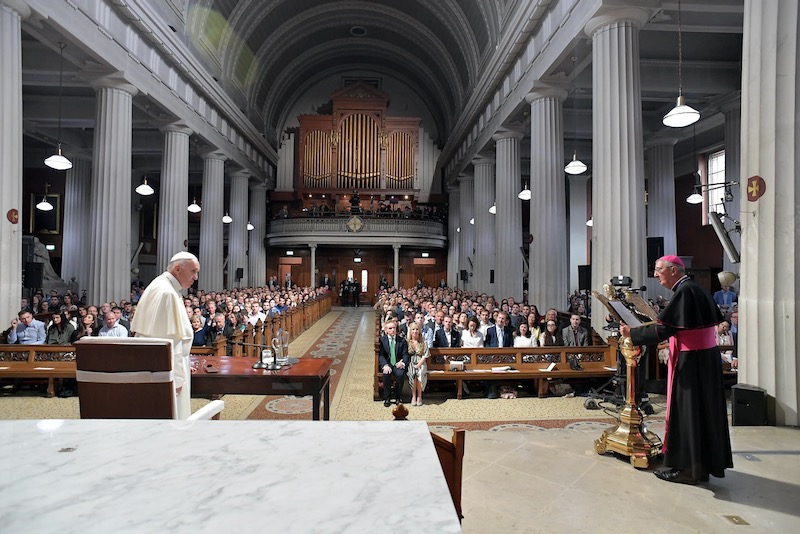 Archbishop Diarmuid Martin of Dublin has warned that the Irish government’s delay in producing a protocol to allow for larger congregations in larger churches could result in people being turned away from Sunday Masses.

In a statement on Thursday evening, Archbishop Martin said that despite the Government’s announcement that it would look at a protocol with religious bodies on the number permitted to attend services, especially in large buildings, churches in the Republic of Ireland were still waiting for that information.

The Archbishop had previously expressed the hope that larger churches could be exempted from the current blanket cap of 50 people attending religious services and that the number could instead be proportionate to the size of each church.

“The new Northern Ireland advice is that the number should calculated on the basic of proportionality to the size of each Church whereas in the Republic of Ireland a blanket cap of 50 people is still in place,” he highlighted.

He said that while the 50-person limit been working, “albeit with some difficulty”, at weekday Masses since Monday 29 June when churches reopened for publish worship, priests around the country are concerned that for Sunday Mass – even with multiple Masses – the 50 person cap for each Mass would mean “turning many people away or having them remain outside where social distancing is more problematic”.

He referred to a photo of a weekday Mass in the large Dublin parish of Our Lady of Consolation in Donnycarney, which showed all Mass-goers social distanced and stewards in place to monitor adherence to the norms. “It shows an ambience far different to what is authorised in other sectors,” he criticised.

In a previous statement last month, Archbishop Diarmuid Martin said it seemed strange that a church with a capacity of 1,500 people, which has been scrupulously fitted out for conformity with social distancing, would only be allowed to have 50 people present, while large retail outlets were “brimming with people”.

In response to the Archbishop of Dublin’s concern over the protocol, Archbishop Eamon Martin of Armagh tweeted, “I agree. In Archdiocese of Armagh parishes north of the border can decide the number of people that can be accommodated safely in each church; south of the border our parishes must cap at 50, no matter how large the building.”

In the Diocese of Elphin, Bishop Kevin Doran tweeted, “It is a week now since we were told that a protocol would be agreed for a larger congregation to be allowed in a larger Church. Why is there still no movement? They have seen the sense of exactly the same proposal in N. Ireland.”

Last Friday, Archbishop Martin announced that there would be no exemption for churches from the fifty-person limit on indoor gatherings when they reopened on Monday 29 June for public worship.

The outgoing Taoiseach, Leo Varadkar, had suggested that a specific protocol might be worked out with the churches to allow for more flexibility.

But despite the efforts of the bishops to secure greater flexibility, public health officials ruled out any exemption as the next phase of easing Covid-19 restrictions began.

A document sent by Archbishop Diarmuid Martin to his parishes late last week revealed that the State’s Chief Medical Officer and the public health authorities were “strongly against” making any exception for churches from the maximum number of 50 at indoor gatherings.

They felt that the larger a gathering the greater the risk of infection and they referred to examples overseas where outbreaks had occurred around church gatherings.

From 20 July, churches will be permitted to allow up to 100 people attend public liturgies.