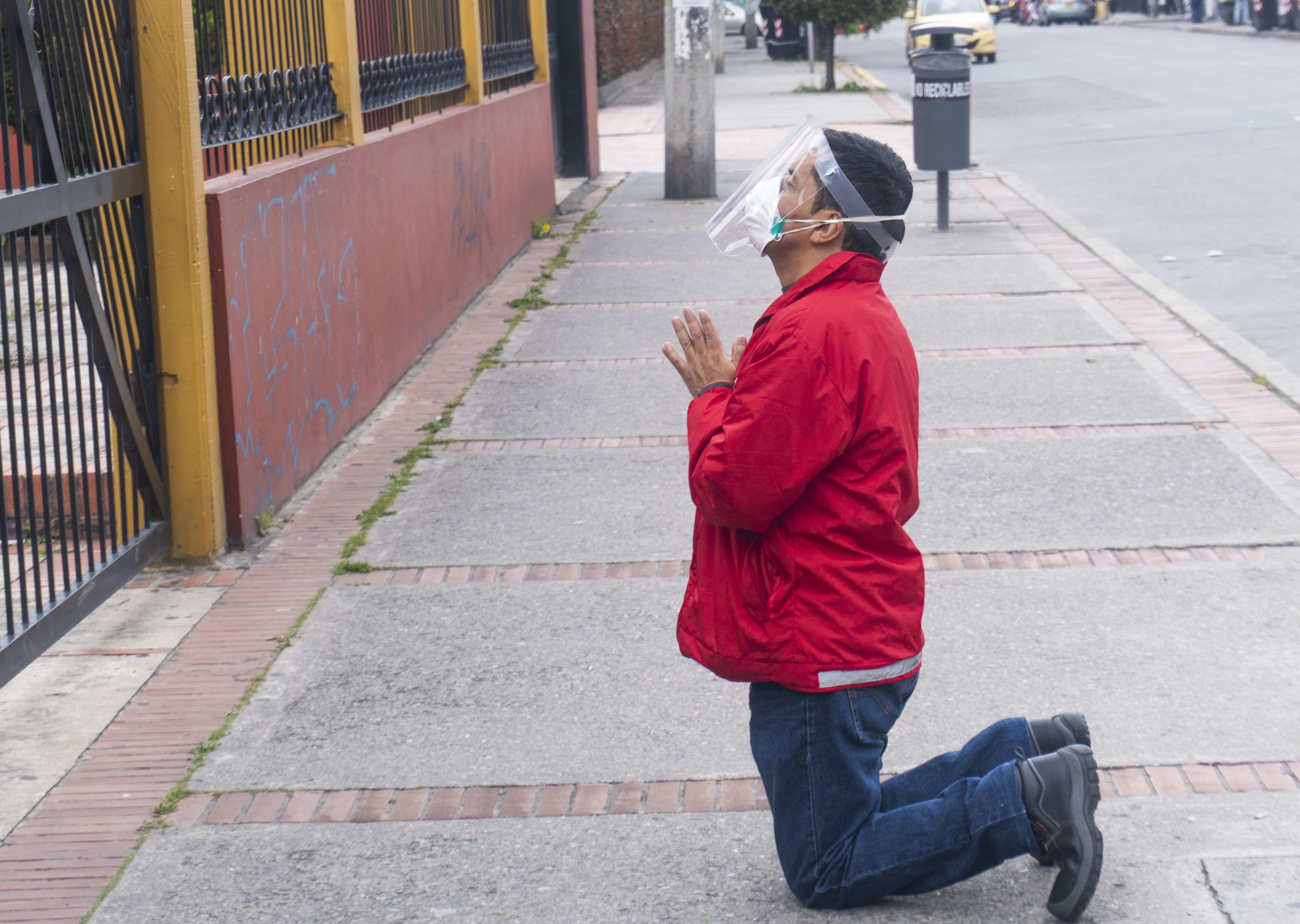 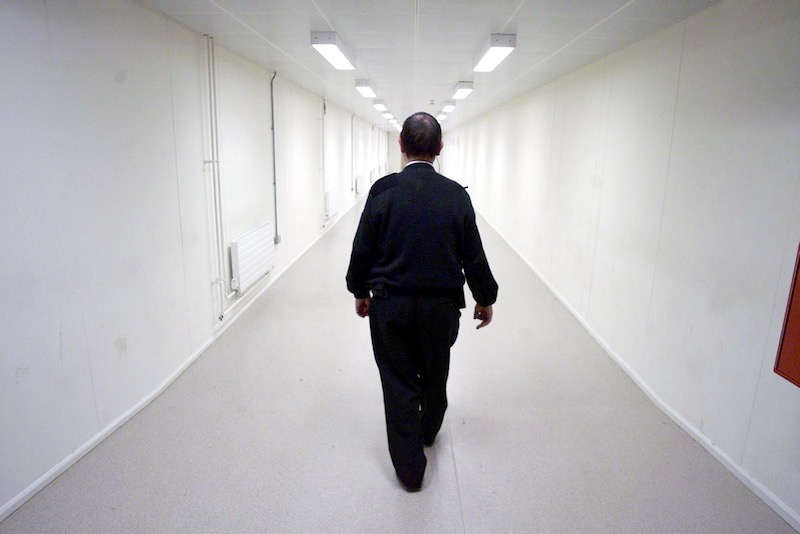 In a disturbing report released to coincide with parliamentary debate of the Immigration Bill this week, the Jesuit Refugee Service has warned the indefinite detention of migrants fosters a culture of death that destroys peoples’ sense of humanity.

The UK is currently the only country in Europe to indefinitely detain migrants. An amendment to the Immigration and Social Security (EU withdrawal) Bill, which was due to return to the Commons for Report stage on Tuesday, seeks to introduce a 28-day time limit in immigration detention, with judicial oversight of detention after 96 hours.

The JRS report draws from the accounts of 27 forcibly displaced people supported by JRS UK, with direct experience of detention spanning the last 20 years. Many reported feeling “less human” as a result of the experience. Some had witnessed suicides, and many had self-harmed and experienced lasting trauma from detention.

“Most interviewees had no idea why they had been detained,” the report said, adding that conditions inside “resemble prison regimes in that detainees are often confined to their rooms, or to particular parts of the centre, for long chunks of time.”

Detainees, the report reveals, are employed in roles like cooking and cleaning, for which they are paid around £1 an hour.

According to the report, between 2000 and 2019, an estimated 54 people died either whilst held under immigration powers or very shortly after release. The Home Office does not routinely publish statistics around suicide attempts in detention but a Freedom of Information request made by the NGO No Deportations found that 159 suicide attempts were made in UK detention centres between April and June 2018.

The Director of JRS UK, Sarah Teather, said: “The time for government to end this cruel and inhumane practice is long overdue.”

A Home Office spokesperson said: “Those in immigration detention are often dangerous foreign criminals, or people who are here unlawfully and they are only detained when there is a realistic prospect of their removal within a reasonable timescale.

“A detention time limit would lead to more dangerous foreign criminals on our streets putting the public at risk, and encourage people to frustrate removal by running down the clock until release is guaranteed.”