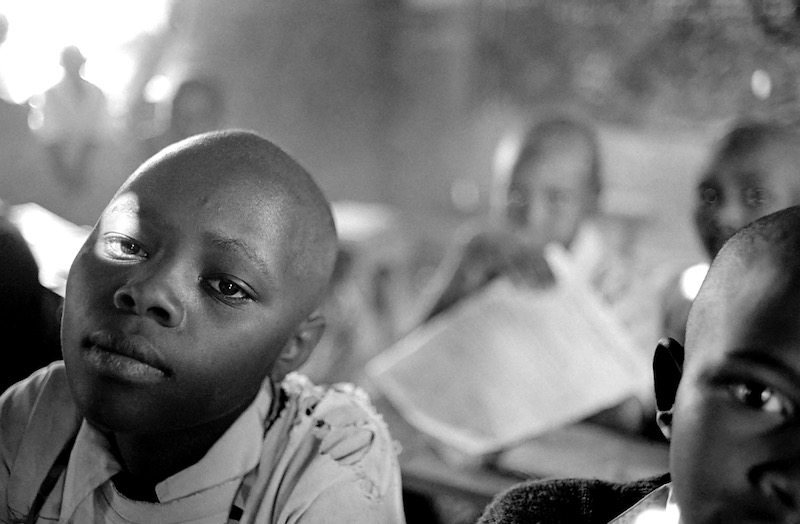 Bishop Georg Bätzing of Limburg, the newly elected chairman of the German Bishops’ Conference, at a press conference on his election this year.
Michael Debets/Zuma Press/PA Images

The figures are part of a growing countrywide exodus from the Christian Churches. The German Protestant Church saw a similar loss of members, with 270,000 people ending their membership in 2019, an increase of 22 per cent on the previous year. The figures in Germany are easy to record, because those leaving officially opt out of the otherwise compulsory church tax.

The chairman of the German Bishops’ Conference, Bishop Georg Bätzing of Limburg, said the statistics could not be made to look good in any way and that the sharp drop in baptism and wedding ceremonies that was also recorded showed the “erosion of a personal attachment to the Church” particularly clearly.

Around 27 per cent of Germans are still tax-paying Catholics, and 25 per cent tax-paying Protestants, which accounts for the continuing wealth of the Churches, but the relentless erosion of these funds year by year is taking its financial toll, while the spiritual toll on the individuals and the Churches is immeasurable.

Perhaps as a reflection of these changing circumstances, the bishops’ conference descended into a bitter row last week over the future of the country’s seminaries.

In the past nearly every German diocese, with the exception of the east German dioceses, had its own seminary. In recent years, in view of the steady decline in the number of priests – over the last 13 years, the number of new priests in Germany has been well below 100 nationwide – the possibility of widespread amalgamation has come to the fore.

However, a draft for seminary realignment presented by the bishops’ conference has sparked more criticism than approval. The criticism comes above all from those locations whose seminaries would be closed such as Cologne and Regensburg but also from the theological faculties at state universities, whose existence, due to concordats, is usually closely linked to priestly formation.

Meanwhile Bishop Bätzing, who was elected president of the bishops’ conference in March, paid his inaugural visit to Pope Francis on 28 June.

He and the Pope had had an “intensive, collegial talk”, Bätzing said on his return. “The Pope’s heart is with us in Germany.” He was watching the synodal procedure for church reform very attentively and “wants us to make headway”, Bätzing said.

Francis was most concerned about the rise of nationalism in Europe and elsewhere in the world. He was fully acquainted with the right-wing nationalist German political party, Alternative for Germany. The Pope had brought up the subject himself and it was obvious that he was clearly “pro Europe”. He hoped for positive signals in that direction now that Germany was taking over the EU presidency in July, he had told Bätzing.