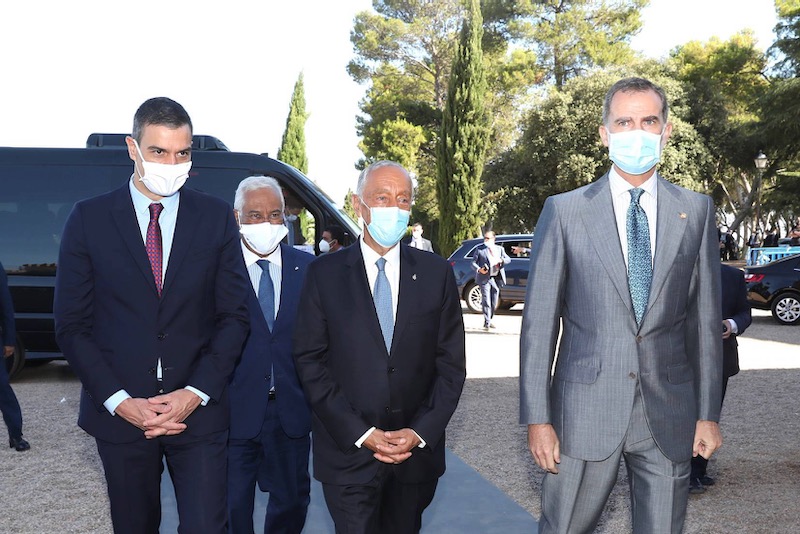 Spanish church seeks accord with socialists

US parishes on edge as Covid spikes 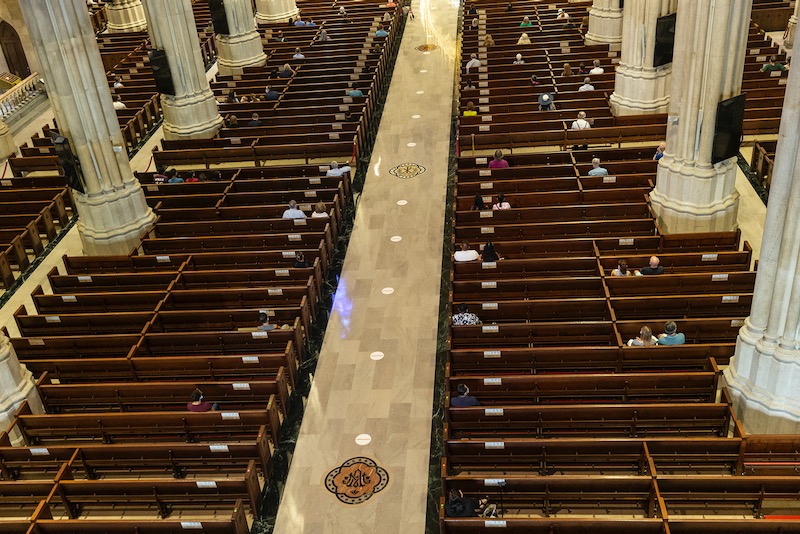 Parishes throughout the United States are holding their collective breath, as new cases of coronavirus have spiked in several states, threatening the reopening of public liturgies that had begun in various parts of the country.

In Florida, this past weekend witnessed a new record as the state reported 9,585 new cases on Saturday. On Sunday, an additional 8,530 cases were reported. In Texas, some hospitals were overwhelmed with coronavirus patients: Last Saturday’s 5,523 patients being treated in hospital set a new record for that state.

The governors of both states reversed their reopening plans, banning the sale of alcohol in bars for example as the 4 July holiday weekend approached and encouraging people to wear masks when they venture out in public.

None of the major archdioceses in the region announced any changes in their approach to public liturgies.

In the Archdiocese of Galveston-Houston, Texas, the phased reopening began on the first weekend of May, with Cardinal Daniel DiNardo leaving it to each parish to decide if they wished to begin public liturgies. Guidelines emphasised social distancing, wearing masks, and sanitisers, but did not provide for any certification of compliance.

In the Archdiocese of Miami, public weekday liturgies began in mid-May and the first Sunday Masses on Pentecost, 31 May. There have been no updated changes in light of the spike in new cases.

In the Diocese of San Diego, California, public liturgies remain prohibited in Imperial County, the poorer half of the diocese that borders Mexico and Arizona, which has become a virus hotspot. In the Northeast, which bore the brunt of the virus in March and April, parishes are in various stages of reopening.

In the Archdiocese of Boston, parishes were permitted to reopen in May with strict guidelines: parishioners must wear masks, communion was distributed only in the hand, social distancing was mandated.

In the Diocese of Norwich, Connecticut, weekend liturgies were to begin on 4 July, with a maximum of 100 people, or one-quarter of a church building’s capacity, whichever is lower. Archbishop Nelson Perez of Philadelphia, who was installed in February, led a priestly ordination Mass on 20 June, at which the congregation practised social distancing but the clergy did not wear masks and were crowded together in choir stalls.

The Catholic Church in the US Catholic news Covid-19