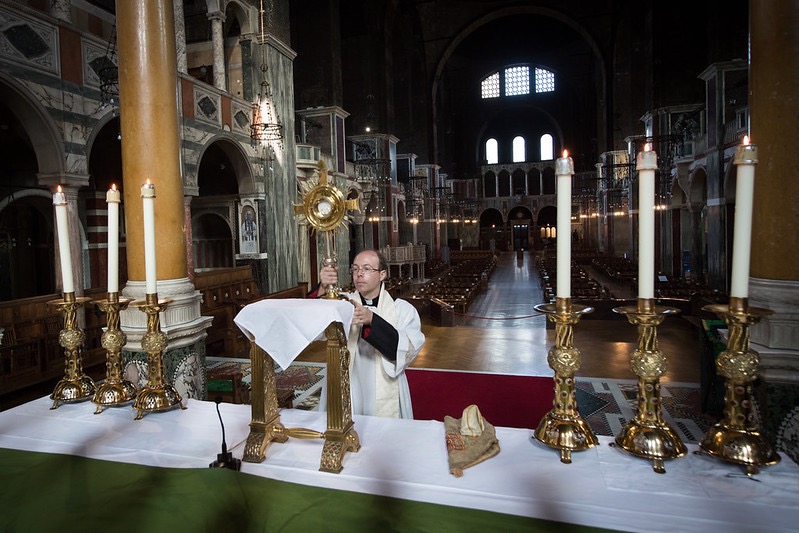 Covid wakes the young to prayer 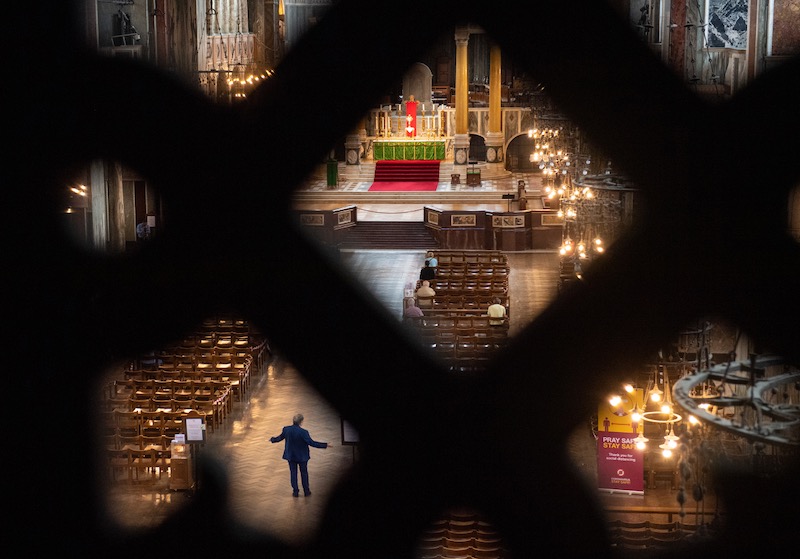 Covid-19 has woken up young people to prayer, research has revealed.

Studies conducted by the research organization Savanta ComRes on behalf of the aid charities Christian Aid and Tear Fund showed that younger adults are significantly more likely to say they pray regularly than older people. Thirty per cent of 18-34 year old pray at least once a month compared to 25 per cent of those aged 55 and over.

With churches closed due to restrictions on social gatherings, thousands of churches have streamed their services online. A quarter of UK adults say they have watched or listened to a religious service since lockdown (on the radio, live on TV, on demand or streamed online), and this jumps to three quarters among regular churchgoers.

There was also a significant number of people who tried religion for the first time during the pandemic. One in twenty UK adults (five per cent) who said they have watched or listened to a religious service since lockdown have never gone to church.

According to Vashti Hale, of Savanta Comres, the interest from young people is not caused by “pandemic panic”, as their interest in religion has been seen in previous surveys in recent years, while Katie Harrison, also of Savanta Comres, said: “There is a curiosity about religion in the 18-24 age group; these are the people least likely to have been brought up with religion”.

Findings from the research were given at a seminar on Tuesday, held at the same time that Prime Minister Boris Johnson was announcing a further easing of lockdown, which includes church services being allowed to take place from July 4. According to Hale, the popularity of online services means that religious leaders will need to think about changes in future, so that both conventional services are held as well as online streaming being continued. “Church leaders have a lot to think about; we are aware that people are talking about a more hybrid set-up,” she said.

The survey was carried out a month after the coronavirus lockdown began. The question of what prayer is was not defined, with people surveyed allowed to decide, so prayer might mean a recitation of a well-known prayer, or something more intercessionary or contemplative. The survey also revealed that there is a much higher engagement with religion in London, thought to reflect the diversity of the London population, with migrants continuing to practise their religion.