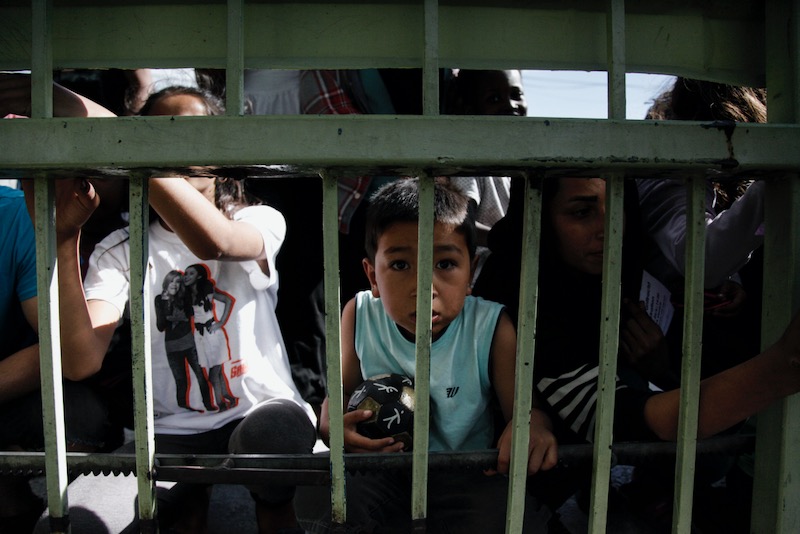 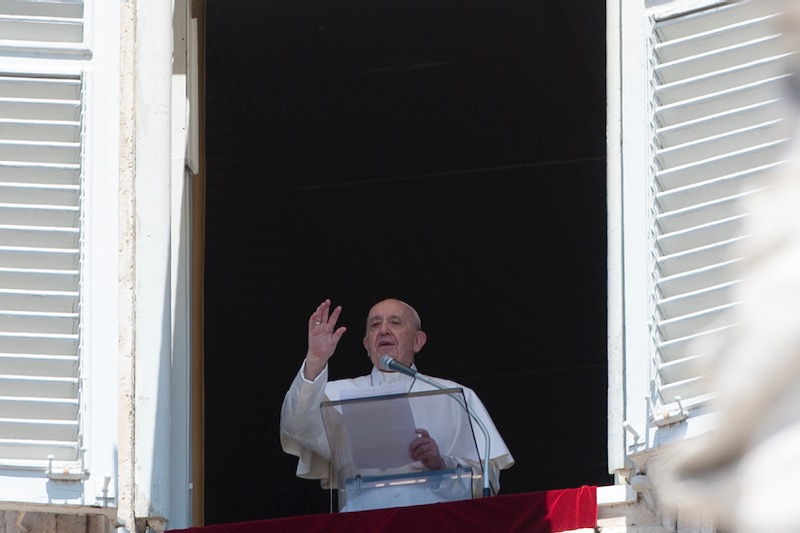 As lockdown eases in Italy and around the world, Pope Francis urged citizens to learn from the pandemic to be more responsible in caring for the environment.

Speaking after the Angelus in Rome, the pope said the pandemic had made people reflect on the relationship between humankind and the environment.

“The lockdown has reduced pollution,” he said. It had enabled people to rediscover the beauty of many places free from traffic and noise.

“Now, with the resumption of activities, we should all be more responsible for the care of the common home,” he continued. Mentioning the many emerging grass-roots environmental movements, he called for citizens to be “increasingly aware of this essential common good”.

In addition, on the weekend that the United Nations celebrated World Refugee Day, Pope Francis said the Covid-19 crisis had highlighted the need for protection also for refugees, to guarantee their dignity and security.

And he remembered the young 16th century Italian saint Aloysius Gonzaga, an aristocrat who opposed his families wishes to enter Jesuit religious life and who died aged just 22 from the plague after caring for epidemic victims in hospital.

Pope Francis said to the pilgrims in the square: “I greet in particular you young people: today we remember San Luigi Gonzaga, a boy full of love for God and neighbour; he died very young, here in Rome, because he took care of the plague patients. I entrust young people from all over the world to his intercession.”

Before the Angelus, he spoke about Christians around the world facing persecution.

“How many Christians are persecuted all over the world today! They suffer for the Gospel with love, they are the martyrs of our day. And we can say with certainty that they are more than the martyrs of the early days: many martyrs, just because of being Christian. To these disciples of yesterday and today who suffer persecution, Jesus recommends, Do not be afraid of those who kill the body, but have no power to kill the soul. We must not be frightened by those who try to extinguish the evangelising force with arrogance and violence.”