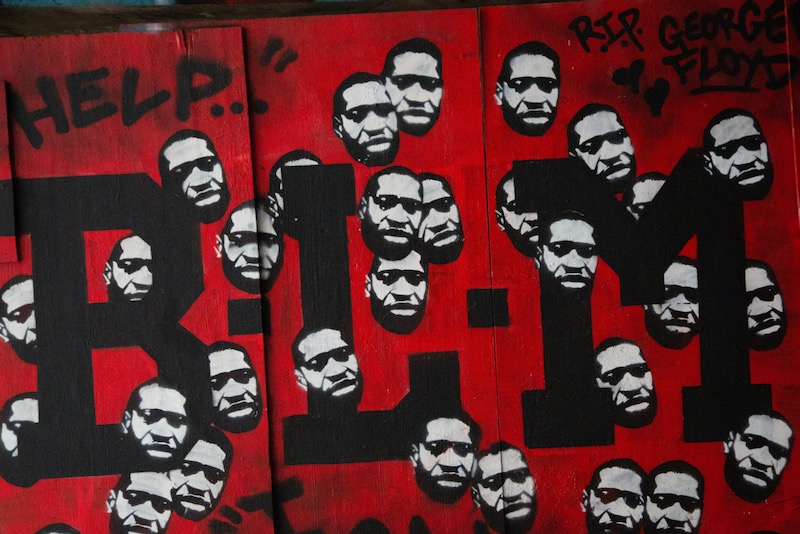 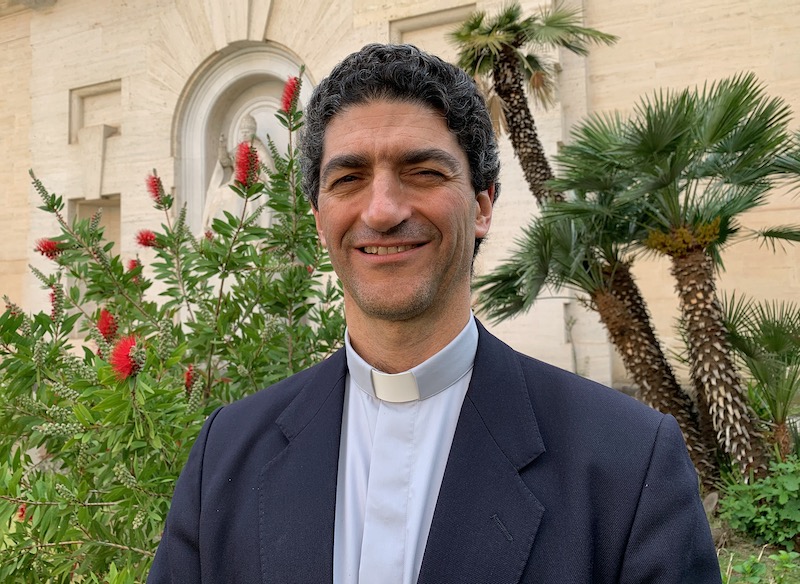 Pope Francis wants the Church to rebuild a more economically just and ecologically conscious human family in the wake of the Covid-19 pandemic, according to the priest helping co-ordinate the Vatican’s response.

Fr Augusto Zampini Davies is a leading member of the Covid-19 commission set up by Pope Francis, and adjunct secretary of the human development dicastery which is leading work in the area.

“The Pope asked us: prepare the future, which is different from prepare for the future,” Fr Augusto told The Tablet.

“This [pandemic] is terrible, but let’s take this as a wakeup call, to change things that were not working.”

The Argentine priest, who worked as a theological adviser to Cafod during a stint living in the UK, said the crisis is a chance to rethink the global financial system, tackle inequality and examine questions such as a universal basic income.

Born in Buenos Aires in 1969, before ordination Fr Augusto worked at Argentina’s central bank and the international law firm Baker and McKenzie.

He argued that it is Laudato si’, the Pope's encyclical on protecting the environment, which offers a roadmap out of the crisis. The document, which updates Catholic social doctrine to include care for creation, links ecological and social concerns.

Like the climate crisis, Fr Augusto argued, Covid-19 is a global problem requiring international co-operation and a change in behaviour. He pointed out there is no “techno-fix” to the pandemic and “it is impossible to 'get out' isolated”.

For its part, the Vatican has released a guide to implementing Laudato si' while setting out the green measures the Vatican City State has taken over the last five years. The Holy See has also announced its intention to adhere to the Kigali Amendment to the Montreal Accord, which aims to reduce the emission of gases responsible for the weakening of the ozone layer.

The Covid-19 commission established by the Pope has five working groups and is looking at both how the Church can respond practically to the Covid crisis while offering proposals in fields of economics, health and security. To this end, the Holy See is working with universities across the world including Georgetown in Washington DC in the United States and University College London, UK.

Francis, Fr Augusto said, is “excited” by this work which is using the “see, judge act” methodology. He added: “We provide a lot of material, and he [the Pope] provides a lot of inspiration to us. He suggests things and we explore.”

Governments, Fr Augusto said, need to learn the lessons of the 2008 financial crash which saw banks bailed out but millions of ordinary people lose jobs and livelihoods.

Due to Covid-19 lockdowns, governments across the world intervened to keep their economies on life support and are now exploring ways to rejuvenate them through state assistance. But Fr Augusto said interventions can't be about corporate welfare which saves the bottom line and forgets wider society.

“This is the time to rethink the entire international financial system,” he said. “One of our main analyses and proposals is around the bailouts, and what to do because it's public money. We are not saying we don’t have to rescue anybody, but this public money should serve the public interest - what we describe as the common good.”

He went on: “Part of the reason banks and financial institutions are not doing as badly as other industries are because they were bailed out with public money ten years ago.”

Fr Augusto offered this challenge to financial institutions: “Now that we are really in trouble you need to pay back, not just with charity but starting with investment decisions. How are you going to forge the market? Where are you going to put the money to help regenerate the economy rather than mere recovery?”

While governments need to rescue companies they also have to do something about those people who have no state or company assistance. To help them, the Pope has proposed the idea of a universal basic wage, a concept which dates back to St Thomas More’s 1516 political treatise, Utopia.

Critics on the left, however, see it as a libertarian measure, while those on the right dismiss the idea as too much state intervention. As a result, the Vatican has been criticised for supporting the idea.

“We have been accused of being neo-liberals and socialists at the same time,” Fr Augusto said. “There are a lot of pros and cons in the application of universal basic income, but the pros for this crisis are substantially bigger than the cons because it is an immediate response that countries can do. They know how to do it because it has been applied before – it is not reinventing the wheel.”

He added: “This is a concrete possibility that countries could do to respond to this situation, particularly to the millions of people who deserve to have some help. This is one instrument. The position of the Church is that this instrument is okay in so far that we review or promote policies for new employment, otherwise it could be problematic.”

With public liturgies suspended for weeks, he said he celebrated Holy Week and Easter alone in Rome.

“It is the first time in my life that I celebrated the Easter Triduum in my room, I never thought it was possible,” he said.

The pandemic, Fr Augusto argued, is not just a moment to rethink the economy but also a chance for the Church to decide on what is essential for its mission, and a time to press reset. “Coronavirus is challenging our ideologies: our political ideologies, our economic ideologies and our religious ideologies,” he said.

“What is essential? This is the question. What is essential for the Church to resume, to regenerate and to allow the Holy Spirit to ignite the essential dimension of Christianity? If Christ is walking with us in this tragic moment, where does he want to lead us?”