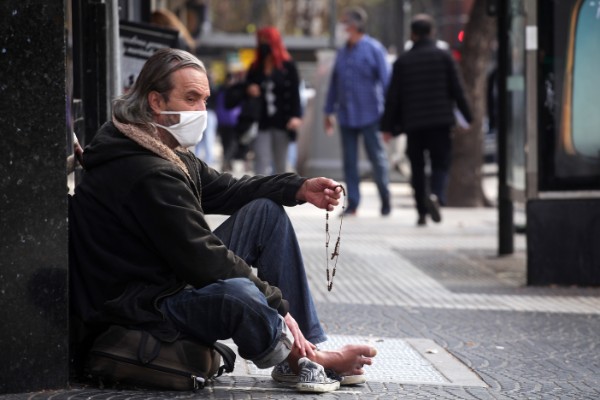 'National catastrophe’ if housing support scheme is not extended 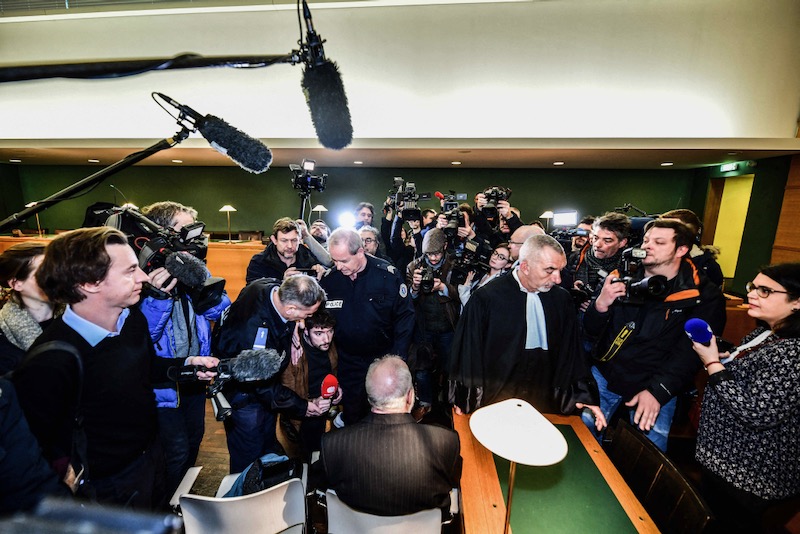 More than 3,000 people have been sexually abused by about 1,500 priests and employees of the French Catholic Church since 1950, the head of the most extensive study into the scandal said in a preliminary balance of its work.

Jean-Marc Sauvé, a retired senior judge due to deliver his final report in autumn 2021, said his commission would continue seeking out and interviewing victims until October and scouring judicial archives. This phase was supposed to end this month but was prolonged due to a delay during the cornavirus lockdown.

The commission’s hotline has received 5,300 calls so far but some were victims calling several times. This was the first such overall estimate made for France, Sauvé said, adding he was “deeply convinced” there are many more victims.

“The number of calls is impressive, but we are convinced that still not all victims have come forward because their suffering is too great or they doubt any use in speaking out,” he told a videoconference on Wednesday.

The bishops’ conference, under pressure amid mounting evidence of abuse scandals – especially in Lyon – that sapped its image and authority, gave Sauvé a free hand to choose the 21 doctors, lawyers, sociologists and theologians serving in the commission.

Cardinal Philippe Barbarin, who resigned last March as archbishop of Lyon, was the highest-ranking prelate implicated in the scandals, for not reporting a paedophile priest to the police. That priest, Bernard Preynat, has been defrocked and sentenced to five years in prison for abusing boy scouts in his charge for decades. He has appealed the conviction and has not yet gone to prison.

François Devaux, co-leader of the Lyon victims’ group La Parole libérée, hailed what he called the Sauvé commission’s “exceptional job, which has never been done in France in such a thorough way”.

Sister Véronique Margron, head of the Conference and Men and Women Religious which finances the commission along with the bishops conference, said Sauvé’s figure for victims was “certainly a low estimate, which speaks well for its scientific rigour”.

Sauvé said two-thirds of calls to his commission related to abuse between 1950 and 1970. “There has been a clear drop since 1990, for several reasons,” he said. “The deeds were too recent to speak about, the Catholic faith had diminished in society and the number of priests in contact with children went down.”

He added that 25 cases were sufficiently serious to have already been reported to French prosecutors.

“The victims’ suffering has been a shock for us,” Sauvé said. “I’ve been through all kinds of hardships in my life, but no experience is equal to what we are discovering – ruined lives, destroyed to the point (the victims) could no longer live.”

In the latest twist to the Lyon abuse scandal, victims have denounced the Church there for asking the faithful for contributions to pay compensation promised to Preynat’s victims. A Church court ordered him to pay compensation – estimated around 10,000 euros – but he is insolvent.

“The Church cannot repent and then evade its responsibilities when it comes to compensating the victims,” victim Pierre-Emmanuel Germain-Thill said.