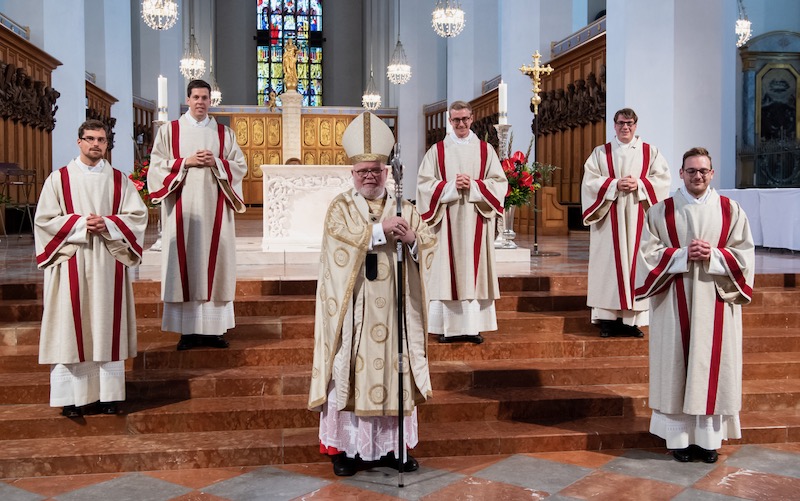 Abuse scandal linked to status of women in Church 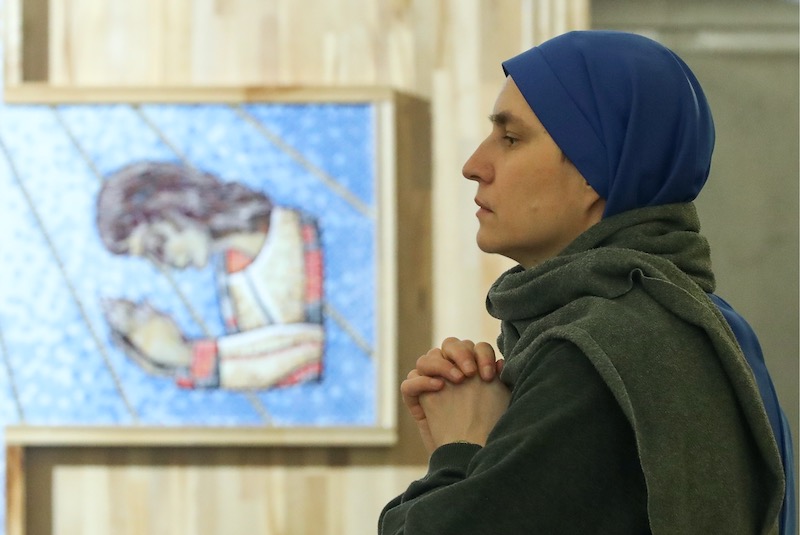 Easter during lockdown at the Catholic Church of the Exaltation of the Holy Cross in Kazan, Russia.
Yegor Aleyev/Tass/PA Images

The chairman of Russia's Catholic Bishops Conference has for the first time criticised plans to include an invocation of God in the country's new constitution, set to be publicly approved in a 1 July referendum.

“It's good that it is in there, but it doesn't seem to me to work – Russia is a secular state and this one sentence won't change anything,” said Bishop Clemens Pickel from Russia's Saratov-based Saint Clement diocese. “There is religious awareness among the population, and this grew in the wake of the Soviet Union's collapse in the early 1990s. But the question of God is now very buried again.”

The 59-year-old German-born bishop, chairman since 2017, spoke amid preparations for the “all-Russia vote” on the new constitution, which will describe the Russian Federation as “united by a thousand years of history, recognising the historically developed state unity, while preserving the memory of ancestors who gave us ideals, belief in God and continuity in the development of the Russian state.”

In a podcast address to the Dresden-Meissen diocese's Catholic Academy in his native Saxony, he said the reference to God would “signal openness” after the country's anti-religious history in the 20th century. However, he added that it also appeared to be “an anachronism”, when fewer Russians were on the lookout for faith or attending religious events.

Plans for the amended constitution, which will also confirm the priority of Russian law over international norms, after repeated criticisms of the country's record by the European Court of Human Rights, were confirmed in March by President Vladimir Putin after approval by the State Duma and 85 regional parliaments. While redistributing certain powers to the Duma, the changes will also strengthen state control over judges, and enable Putin, in power since 2000, to seek two further terms as ruler in 2024 and 2030.

The invocation of God was proposed by Russia's Orthodox patriarch, Kirill I, in a move widely seen as a trade-off for church support for Putin's extended presidency and other changes. However, it was also backed by Russia's Inter-Faith Council, incorporating Catholic, Protestant, Pentecostal and Armenian Apostolic churches, as well as Muslims, Jews and Buddhists, which predicted in a March statement it would consolidate the value of the religious beliefs and “strengthen spiritual continuity”.

Catholic and other minority leaders also welcomed proposed clauses enshrining marriage as a union of man and woman and protecting traditional family values, including the right of parents to bring up children in line with their religious and philosophical beliefs.

Bishop Pickel’s critical comments coincided with the dedication of a new €38 million military cathedral in Moscow, built with backing from Putin’s government, which commemorates Russia’s role in defeating Nazi Germany and has a capacity for 6000 Orthodox worshippers beneath a 100-metre copula. A foundation stone for the Church of Victory, whose multimedia centre will include names and photographs of millions of Soviet soldiers who fought in the Second World War, was laid in September 2018 by Putin and Patriarch Kirill, who praised the new building on Sunday as a “symbol of Russia's return to faith”.