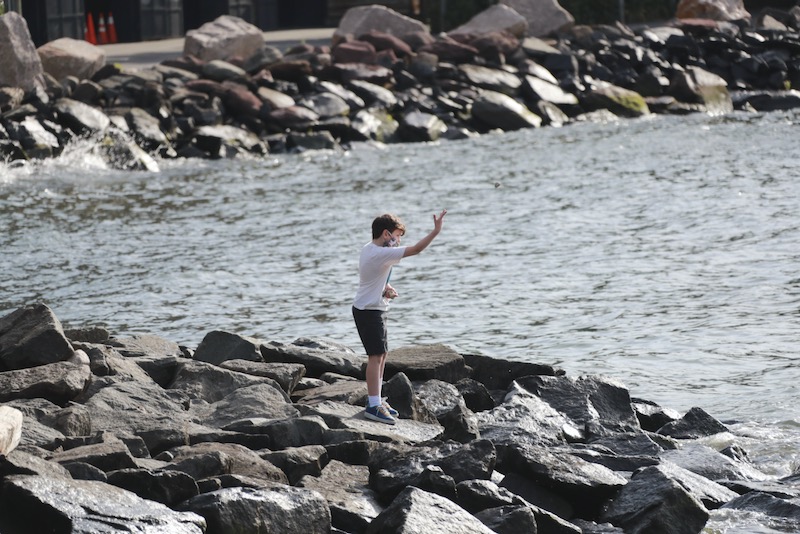 ‘Epidemic’ of Catholic school closures in US 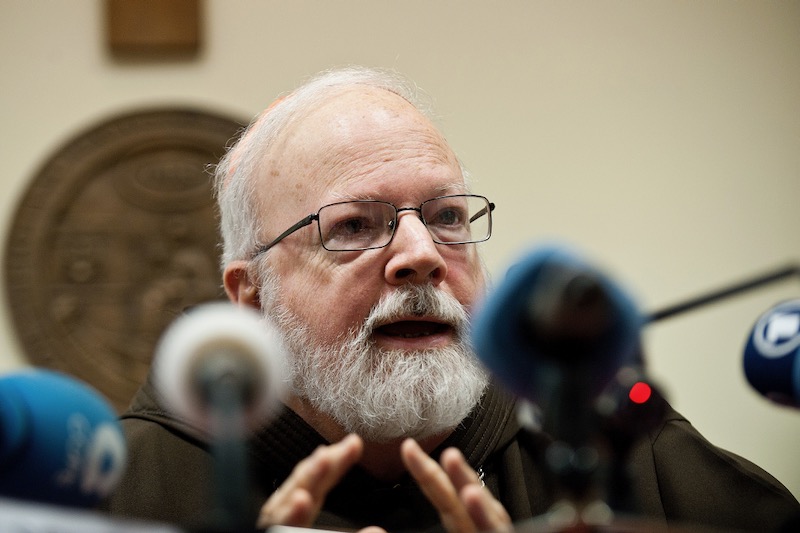 The Archbishop of Boston has condemned racism and called for national healing as he presided at an outdoor “Mass for Racial Justice”.

Speaking in the context of the murder by a white police officer of African-American George Floyd, and the subsequent protests and riots across the nation, Cardinal Seán O’Malley delivered a powerful indictment of racism at Castle Island in Boston Harbour on 13 June.

“We have learned this in the Church. This cannot become a national contest between forces of political correctness and the forces of law and order. Then everybody loses. This cannot be about partisan politics. But if we use this moment to play politics, it will be another false start doomed to failure.

“The world needs a better America where racism and inequality will not be tolerated. The pandemic has unmasked the disparity of healthcare along racial lines in our country, we are painfully aware of the high incarceration rates and lower life expectancy of black Americans. The economic inequities and lack of opportunities are direct results of the vile institution of slavery and its poisonous legacy of racism.”

Meanwhile Church Militant, a conservative fringe organisation, published an attack on Washington Archbishop Wilton Gregory, accusing him of being a homosexual and a Marxist, and repeatedly referred to the nation’s only black archbishop in derogatory and discriminatory terms.

The Archdiocese of Detroit condemned the video and noted that Church Militant is not affiliated with nor endorsed by the archdiocese. “Racist and derogatory speech wrongfully diminishes the God-given dignity of others. It is not in accord with the teachings of Christ,” said Archbishop Allan Vigneron, who is also Vice President of the US bishops’ conference. “As our nation continues its important conversation on racism, it is my hope that the faithful will turn from this and all other acts or attitudes which deny the inherent dignity shared by all people."