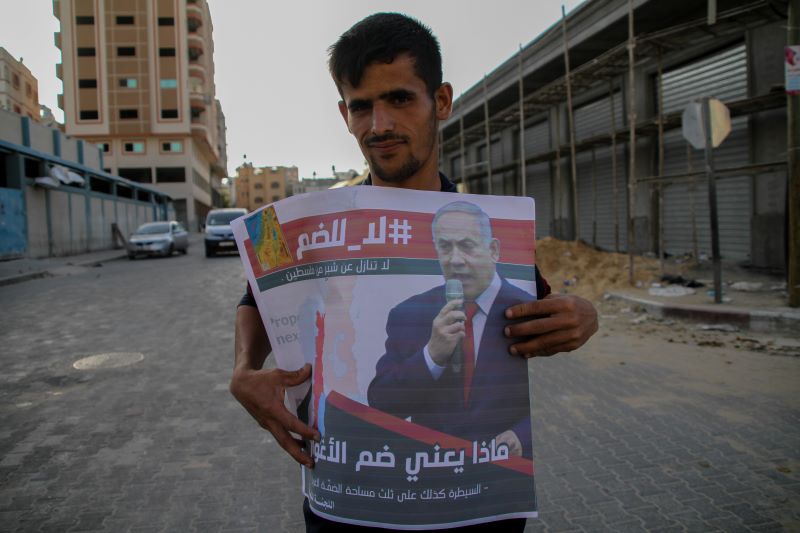 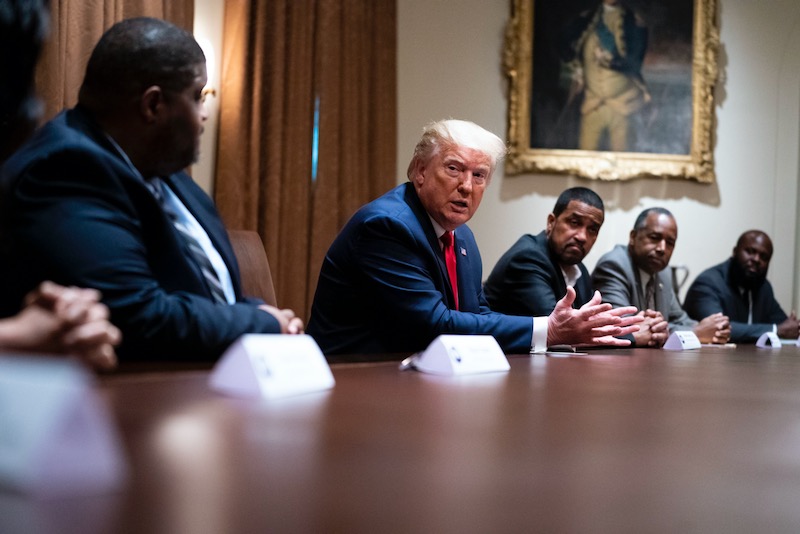 President Donald Trump said he was “honoured” by an open letter from a former Vatican official who claimed that restrictions to prevent the spread of Covid-19 were part of a Masonic plot to establish a new world order.

In the letter released by LifesiteNews, Archbishop Carlo Maria Viganò, who served as nuncio to the United States from 2011 to 2016, also claimed that “civil disturbances” in the wake of George Floyd's death in police custody were provoked by “deep state” operatives because “the virus is inevitably fading” and “the social alarm of the pandemic is waning”.

So-called “deep state” is a conspiracy theory alleging the existence of a hidden cabal in countries and within government offices that are attempting to undermine or usurp the authority of the legitimately elected government.

Trump tweeted that he was “so honoured by Archbishop Viganò's incredible letter to me. I hope everyone, religious or not, reads it!”

In his letter, Archbishop Viganò praised the president for “wisely” opposing the “children of darkness whom we may easily identify with the deep state” and claimed that restrictions to stem the pandemic were a “colossal operation of social engineering”.

He also dismissed recent protests against racism and police brutality across the U.S. and around the world, claiming they were an instrument used to influence the upcoming presidential elections and “build a world without freedom”.

The former nuncio also alleged the existence of a “deep church” within Catholicism made up of “mercenary infidels who seek to scatter the flock and hand the sheep over to be devoured by ravenous wolves”.

Archbishop Viganò told Trump that “both of us are on the same side in this battle, albeit with different weapons”, and he lauded what he saw as the president's efforts to promote Christian values, including the president's controversial visit to the St. John Paul II National Shrine in Washington.

Archbishop Viganò has lived in hiding since shortly after the release in 2018 of a statement calling for Pope Francis' resignation; the archbishop alleged the pope and other Vatican officials failed to act on accusations of abuse by Theodore McCarrick, the former cardinal who was laicised by the Vatican in 2019 after numerous claims of abuse by him were substantiated.