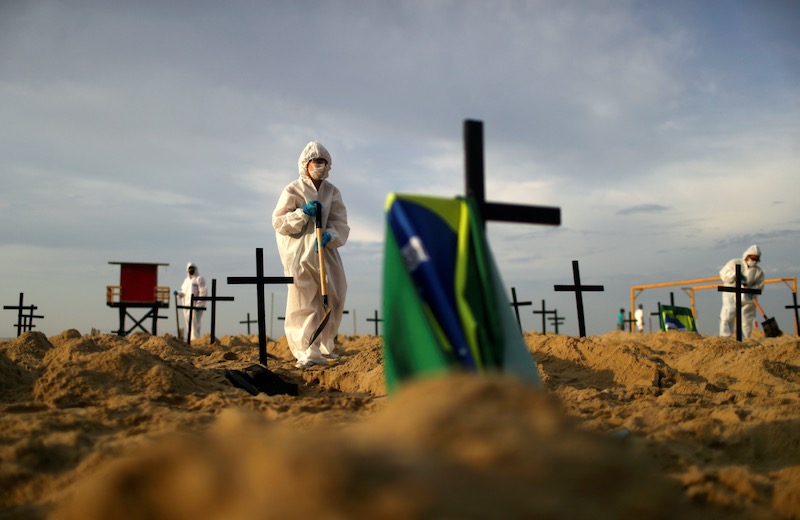 How Catholics can help with Covid-19 recovery 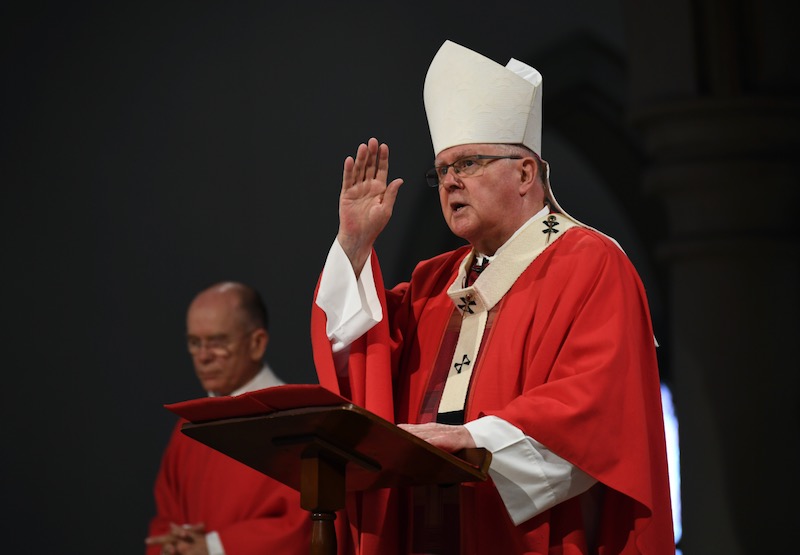 Brisbane Archbishop Mark Coleridge has pitched for the Church, “as people of faith”, to take a key role in Australia’s Covid-19 recovery efforts, saying the task cannot be left solely to politicians.

“We now have a chance to shape society in ways that weren’t possible before this crisis. But that can’t be left just to our political leaders,” Archbishop Coleridge, president of the Australian Catholic Bishops Conference, posted in a blog.

The number of Covid-19 deaths in Australia was relatively low – more than 100 – due mainly to the country’s isolated geography that allowed it to seal itself off from the world and prevent new sources of the virus entering.

Archbishop Coleridge said the Church could deliver a unique post-pandemic contribution, “not as politicians or economists but as people of faith who have forgotten little and learnt plenty, especially about the human being and what makes for a flourishing human society.”

Archbishop Coleridge pointed to the Church’s extraordinary reach into Australian communities with tens of thousands of workers in schools, hospitals and at the frontline of social services.

He said the Church, with a 2000-year tradition, offered many insights into dealing with dramatic world changes, citing the teachings of Pope Leo XIII, the founding father of Catholic social teaching, who addressed the struggles of the 19th century including bloody political revolutions and the rise of Marxism.

Pope Leo published a ground-breaking open letter in 1891 entitled Rerum Novarum or the Rights and Duties of Capital and Labour.

“Leo’s letter was the first time the Catholic Church had really engaged with the modern world.

“Until then the modern world was seen as a threat more to be condemned than engaged.”

Archbishop Coleridge said Pope Leo XIII offered “a genuinely Gospel response to a dramatically changed world”, and it had found a voice in every Pope since, including Francis.

“We’re in a situation now where the world has changed, perhaps forever, and the principle duties and responsibilities of employers, employees and governments are as much in focus today as they were when Rerum Novarum was issued,” Archbishop Coleridge said.

“It will certainly require leadership that can imagine an Australia where we have full employment and a standard of living that matches the dignity of the human being.

We are in this together – all Australians; and the Church wants to be a good companion on the road ahead, helping to identify new opportunities and what is needed to respond to them.”