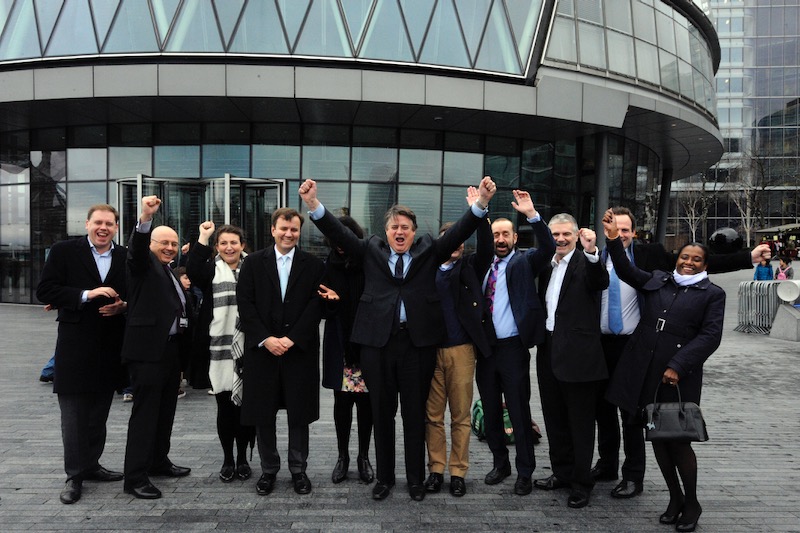 Work together for hope after Covid-19 says cardinal 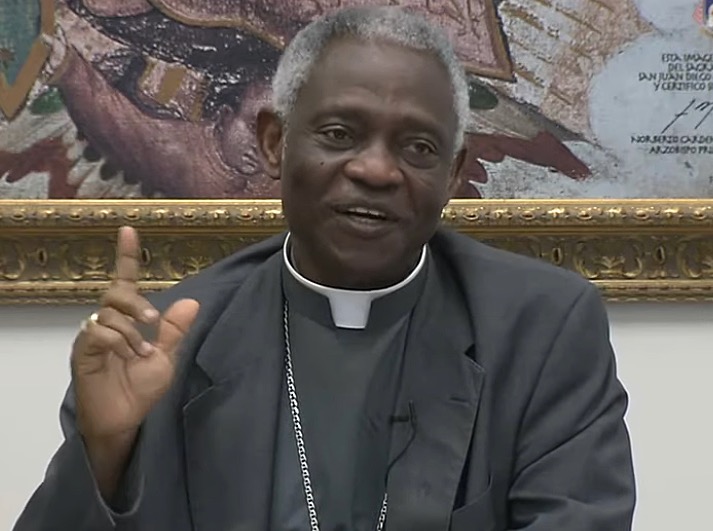 Pope Francis has urged the Vatican's coronavirus commission to prepare a future full of hope amid chaos and uncertainty, according to Cardinal Peter Turkson.

In a livestreamed meeting yesterday with Vatican Media journalists, Cardinal Turkson, prefect of the Dicastery for Promoting Integral Human Development, said the pope's words to “prepare the future” rather than “prepare for the future” are rooted in the teachings of his predecessor, Pope Benedict XVI.

Pope Francis created the commission in mid-April to confront the challenges the world is facing in battling the coronavirus pandemic and what it will inevitably face in its aftermath.

The commission is divided into five working groups focused on specific aspects of the pandemic and will formulate “an analysis and a reflection on the socioeconomic and cultural challenges of the future and proposed guidelines to address them,” the Vatican said last month.

Cardinal Turkson told the Vatican Media journalists that the future being prepared is one that “completely integrates the human being in its dignity, in all its reality and in all its sense”.

For Pope Francis, he said, it means preparing a system that “fully integrates the human person, that makes all systems very inclusive (and is) characterised by solidarity so that the human person is never treated as an afterthought or something that is left aside.”

Addressing the global efforts to prevent the spread of the virus, Cardinal Turkson said that the commission is also preparing for a “humanity that is interconnected, that is bound together in solidarity and takes care of each other so that nobody is left behind.”

The current crisis, he added, is also “characterised by a sense of tenderness, which makes the great reach down to the lowly and makes the lowly feel welcomed in the system that we have.”

He said: “That is the future that Pope Francis wants us to create – a future of restored humanity, in full dignity and a sense of inclusiveness, characterised by a great sense of solidarity where the big, the rich and the powerful come down in tenderness toward the lowly to make the lowly feel part of the system.”