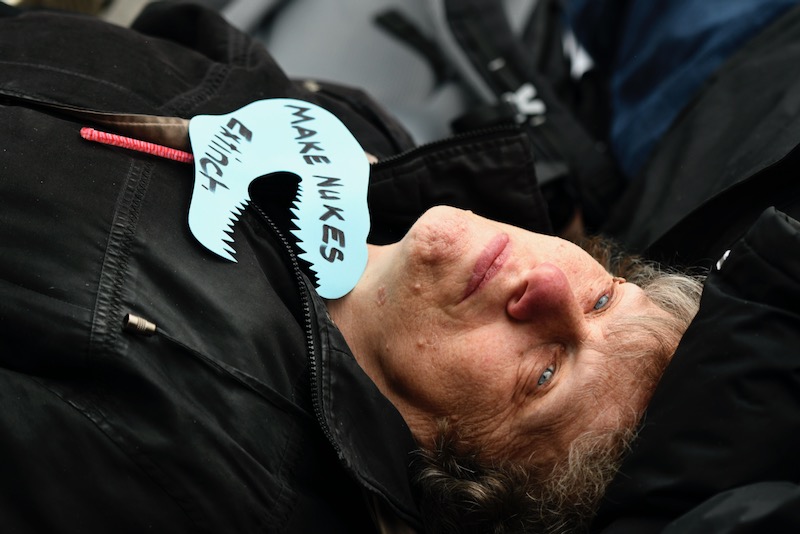 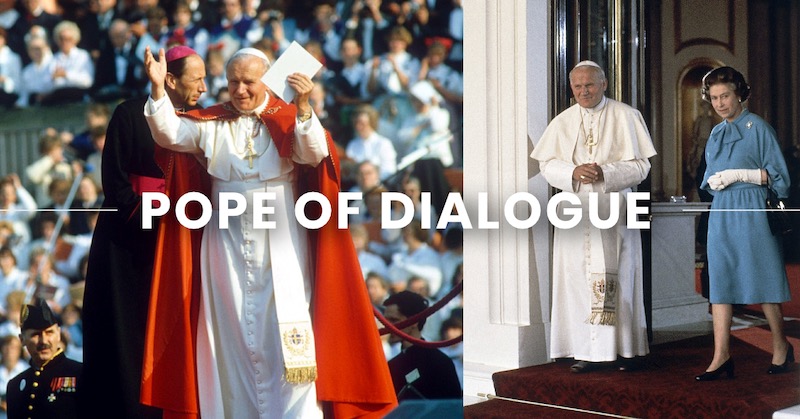 A new exhibition celebrating the pontificate of St John Paul II has been launched online by the Polish Consulate General in Manchester.

Created with Poland’s Centre for the Thought of John Paul II and the Polish Embassy in London, it explores the Pope’s pontificate through his dialogue with different groups of people.

The exhibition also explores his relations with the sick, the poor, the young, the elderly, thinkers, politicians, leaders, artists, diplomats, and different ethnic groups, on different continents, in different situations.

It covers John Paul’s visit to the United Kingdom in 1982, the first visit there by a reigning Pope, including his meetings with the Queen, the Archbishop of Canterbury, and 24,000 Polish people at the Crystal Palace National Sports Centre.

Polish Ambassador Arkady Rzegocki, who in an article in The Tablet recently paid tribute to St John Paul II and especially his teachings on solidarity, welcomed the exhibition.

He said: “As we celebrate the 100th anniversary of Pope St John Paul II’s birth, we realise how strongly his life and work still resonate with us today. And as we move slowly towards a post-Covid 19 world, I hope we will continue to draw from John Paul II’s legacy of solidarity, and that it may continue to inspire us to value each other more, and to truly work together as a community united in the pursuit of the common good.

“I am extremely proud that this wonderful exhibition about Pope St John Paul II is being shown in the United Kingdom, to bring some of his papal accomplishments closer to the British audience. His whole life as well as his thought are worth being constantly studied and promoted worldwide.”