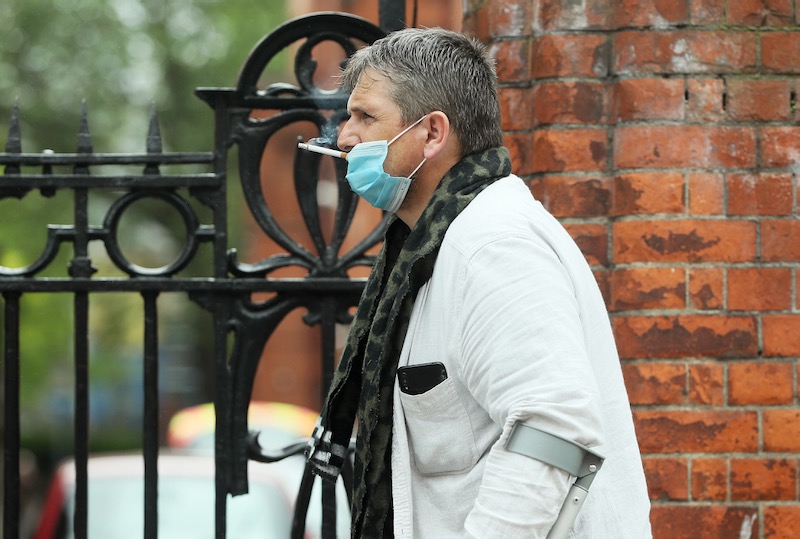 A church in Dublin that defied lockdown restrictions and allowed people to attend daily Mass for over a week has been forced to close its doors again following the intervention of Archbishop Diarmuid Martin.

In a statement on Tuesday, Archbishop Martin denounced the move by the Church of the Guardian Angels in Blackrock, Co Dublin. Though he did not name the parish in his statement, the Archbishop referred to media reports which identified the church and revealed the breach of public health restrictions.

“Jumping the queue by individuals or communities puts everyone at risk,” Archbishop Martin said. He said he had reminded all parishes this week that disregard for the norms of public health is “unacceptable”.

“I am assured that the parish has now returned to that policy,” the Archbishop of Dublin said.

He also stressed that the Irish Church is working “intensely” to ensure that the reopening of churches for public worship will take place in a manner and at a time that is safe.

“A vital dimension of the fight to address the Coronavirus crisis is public health policy that proposes a sequenced effort to ensure that the reopening of diverse elements of society is properly and safely managed,” Archbishop Martin stressed.

Acknowledging that the current public health policy has required sacrifice on the part of everyone, the Archbishop said he was thinking particularly of those who have had to bury a loved one without the normal process of grieving, with funeral rites limited to a bare minimum. “We must show respect for those whose sacrifice has been greatest,” he said.

According to the Irish Daily Mail, 39 people attended 10am morning Mass in the Church of the Guardian Angels on Tuesday.

Parish priest Fr Dermot Leycock has since said that the doors of his parish church will remain closed during daily Mass until he is given the all clear to allow members of the public to attend again. The parish team also includes two elderly retired priests.

He said that parishioners had been permitted to enter the church for Mass before Tuesday so long as they adhered to social distancing guidelines.

But in his statement, Archbishop Martin underlined that what is involved in reopening churches for public worship “is more than simple social distancing.”

A spokesman for the Association of Catholic Priests (ACP), Fr Gerry O’Connor, has said the parish in Blackrock’s move was “a breach of the solidarity contract between communities, the State, charities and the Churches that has served Ireland well over the past number of weeks of the pandemic.”

But he noted that the situation was indicative of the pressure priests are under to reopen their churches from some sectors of the church.