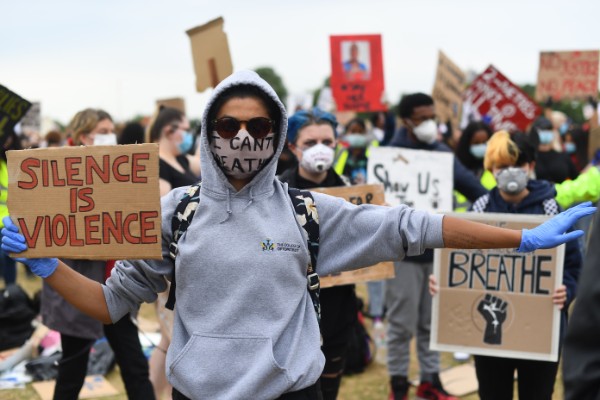 'Grim picture' of hunger across UK 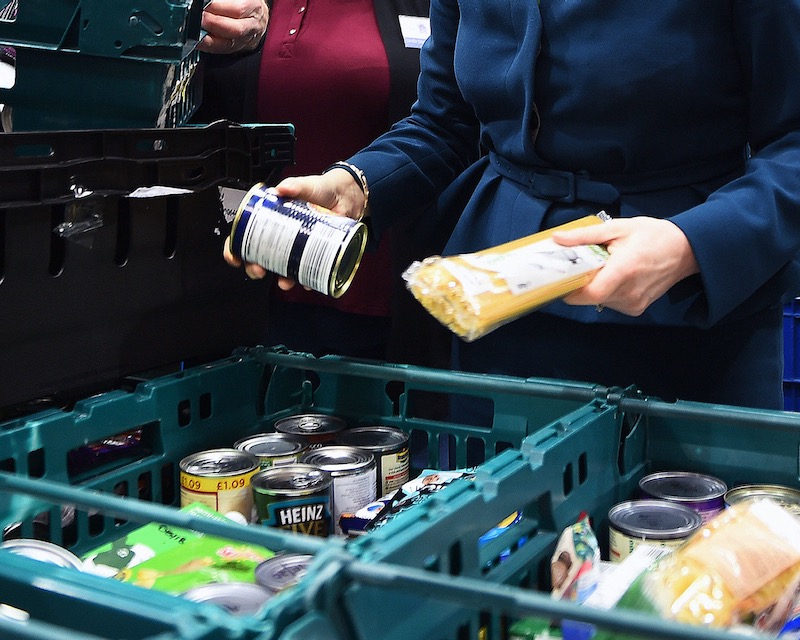 UK food banks report their busiest month ever, as a coalition of charities has called for funding to get money into people’s pockets quickly during the pandemic. Charities, including the Trussell Trust, Child Poverty Action Group, and The Children’s Society, released a report today urging funding for local authorities to ensure grants are speedily distributed as part of a temporary Coronavirus Income Support Scheme.

“Our food bank figures paint a grim picture of what is unfolding across the UK and the numbers of people having to resort to emergency food parcels to survive,” said Sabine Goodwin, Coordinator of the Independent Food Aid Network. “Everyone needs to be able to afford to buy food and the bare essentials. Our joint call details how this can start to be achieved and we urge the government to act swiftly and decisively to reverse this devastating trend.”

Concern about food poverty is coming from Church initiatives. Foodbanks and food relief projects across the Westminster Diocese are seeing a huge increase in need, according to Anna Gavurin, Caritas Food Collective Project Coordinator. She told The Tablet this week that many parishes and schools have started new food relief projects since lockdown began.

Hayes parish in West London, for example, has been supporting 400 people and now a further 200 at three new pop-up foodbanks in North London. A food station in Trafalgar Square is run by Central London Catholic Churches. She said: “There has been an incredible response from the Catholic community” organising food relief, “with many parishioners buying and delivering food parcels to those isolating.” Caritas Westminster has been able to support this through partnerships with food provision charities such as The Felix Project and FareShare.

A Caritas Emergency Food Voucher Scheme offers supermarket vouchers for 72 parishes and schools to distribute to around 1000 households. “It has been especially important whilst problems with the government’s free school meal voucher scheme have left many families struggling for food” said Gavurin. She reported that 39 per cent of the households supported so far have needed vouchers due to low income, partly due to the effects of the furlough scheme leaving many on 80 percent of an already low income.

Another nine per cent have lost their work due to coronavirus, and eight per cent have been unable to work due to the pandemic, with many having to shield or living with a vulnerable person. About eight per cent have no recourse to public funds, and have been left with no support at all during their crisis. “We think we are only seeing the beginning of the need, when the furlough scheme ends and evictions are allowed again we expect to see many more people in need and so will continue strengthening parish projects so they are able to meet this need.”

John Coleby, coordinator of Caritas in Westminster, said: “Many people and families will not have the economic resilience following the fallout from Covid-19.” He saidd many people cannot afford food because of delays in Universal Credit following redundancy. He volunteers at his local foodbank hosted in a Catholic parish. “We are seeing a 300 per cent increase in take up and I think demand on food banks and food redistribution services has exploded.”

The Brentwood Catholic Children’s Society currently supports 725 families via a range of therapeutic services. “However a child or family cannot have good mental health or emotional well-being if they are hungry,” said Director Bernadette Fisher. Each year they provide over 100 families with Tesco or Asda vouchers but, the need has increased since the pandemic.

She told The Tablet that families who are struggling particularly as a result of Covid are those with self-employed parents unable to apply for government support, or those who are on income support and struggling due delay in school meal vouchers. She is worried about summer holiday hunger: “We have applied to a variety of trusts to seek further funding so we can extend our scheme particularly during the six weeks of summer holidays when it looks like Government support will not be available.”

The Jesuit Refugee Service said that Government public health measures in response to Covid-19 “have had a catastrophic effect on many refugees and asylum seekers who face a real hunger emergency”. Before lockdown, refugee clients received hot meals provided by JRS at its weekly drop-in Day Centre in East London. Due to lockdown measures, drop-in centres like JRS were forced to close their doors. Rhiannon Prideaux, JRS Emergency Response Coordinator, said: “JRS has responded to this need by coordinating food deliveries across London using a vast network of dedicated volunteers, to whom we are extremely grateful.” She thanked donors for food and money to the emergency hardship fund “helping us feed hundreds of refugees who suffer from hunger and are often in poor health”.

Long term, the Trussell Trust food bank network, which is supported by around 12,000 churches, is moving from being primarily a delivery-focused food bank network towards being an advocate for people experiencing financial crisis. It vocally campaigns for an end to the five-week wait on Universal Credit, which is leaving people for over a month without income during a pandemic, and the lifting of the benefit cap which is leaving poor families with mounting debt. Salford-based Church Action on Poverty, a national ecumenical social justice charity, has helped people experiencing food insecurity to voice concerns to those in a position to make a difference. There is a growing recognition by charities and the public that the root causes of hunger are insufficient household income and an inadequate social safety net.