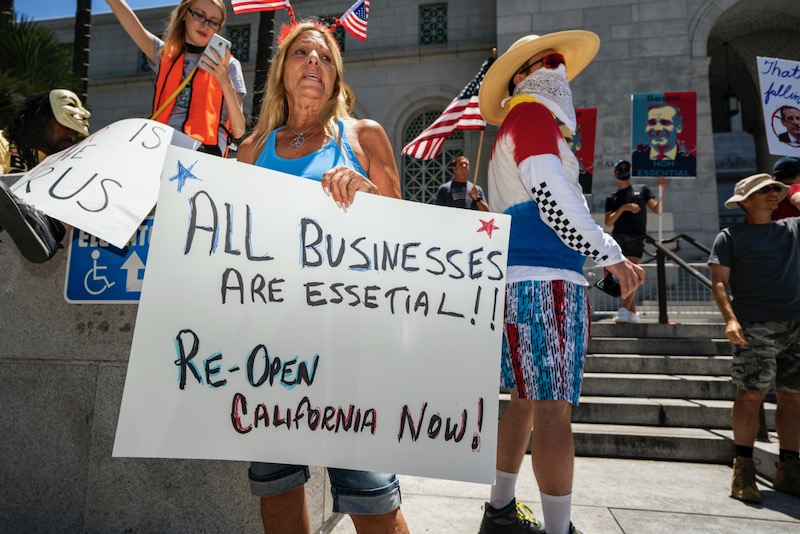 Old and New Mass 'must amalgamate' 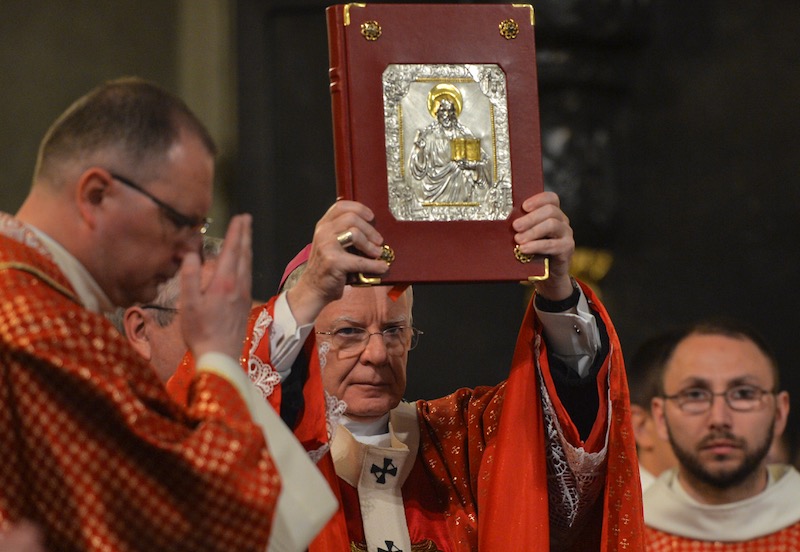 Archbishop of Krakow, Marek Jedraszewski, seen during a mass in Saint Michael the Archangel and Saint Stanislaus.
Artur Widak/NurPhoto/PA Images

The president of the Pontifical Council for the Promotion of Christian Unity, Cardinal Kurt Koch, hopes that in future there will only be one form of the Roman rite.

“In the long run, the two forms cannot go on co-existing side by side. Celebration of the Eucharist is the central celebration of church unity. It cannot have this significance if there are disputes or conflicts over it,” Koch is quoted as saying by the Vatican correspondent of the German theological monthly Herder Korrespondenz, Lucas Wiegelmann in its June issue.

In late April, the CDF sent out a survey to the world’s bishops in the Pope’s name, asking them to assess the present situation of the Extraordinary Form of the Mass and to send the bishops’ replies back to the CDF by 31 July.

“Thirteen years after the publication of Pope Benedict’s motu proprio Summorum Pontificum, His Holiness Pope Francis wishes to be informed about the present usage of the above-mentioned motu proprio,” the CDF letter to all bishops’ conference presidents says. Attached is a questionnaire which is to be forwarded to all bishops, containing nine questions including, “What is the situation in your diocese as far as the extraordinary form of the Roman rite is concerned?” and “What positive or negative aspects has the use of the Extraordinary Form of the Roman rite had in your opinion?”

Traditionalists saw the survey as a threat to the Extraordinary Form, while 130 theologians sent a letter of protest. “There is no point in continuing to issue decrees in order to ‘reform’ a rite which was composed in the past and is stagnant, crystallised, lifeless and ineffectual,” the theologians from around the world wrote in an open letter.

Cardinal Koch reportedly interprets the situation differently. As he understood it, Pope Francis simply wanted to gain a deeper knowledge of the situation in order to see the way ahead.  “A reconciliation of the two forms would be desirable so that at some point in the future we will only have one form as a synthesis. When that will succeed depends ultimately on the results of the survey which Pope Francis has launched,” Koch is quoted as saying.