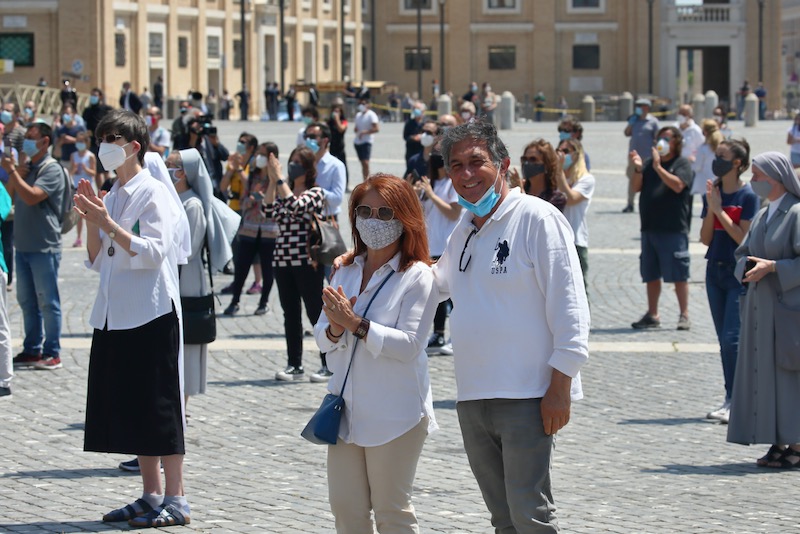 Blessed Charles de Foucauld has been cleared for canonisation by the Congregation for the Causes of Saints. The congregation has also recognised various miracles and the martyrdom of an Italian missionary to El Salvador, advancing the causes for canonisation of 12 men and women in total.

Pope Francis on Wednesday approved the decisions, although ceremonies marking the beatification or canonisation of these figures will be held only once the coronavirus pandemic has passed. The Congregation for the Causes of the Saints, the section of the curia responsible for assessing the sanctity of candidates for canonisation, confirmed miracles attributed to three blessed: Charles de Foucauld, Cesare de Bus, and Maria Domenica Mantovani.

Charles de Foucauld, a former French army officer, geographer and explorer, joined the Trappist order in 1890. De Foucauld was later to leave the Trappists to follow a solitary life of prayer in the Holy Land.

After being ordained in 1901, he became a hermit, first in Morocco, and later in the Algerian Sahara. Whilst living in Algeria, De Foucauld learned the language of the local Tuareg people, devising the first French-Tuareg dictionary and a Tuareg translation of the Gospels.

De Foucauld was seized in a raid by a neighbouring tribe and shot dead on 1 December 1916. His spirituality, based around love for neighbour, inculturation and the spiritual peace of the desert, inspired several notable 20th-century Catholics, including Louis Massignon, Dorothy Day, Jacques Maritain and Madelaine Delbrel.

Other figures whose causes have been advanced by the recent decision include Venerable Father Michael McGivney, founder of the Knights of Columbus; and Venerable Pauline-Marie Jaricot, foundress of the Society for the Propagation of the Faith, both of whom have now been approved for beatification.

The martyrdom of a late 20th-century missionary to El Salvador and a group of cisterian monks in early 19th century Italy has also been recognised. The missionary, the Franciscan priest Cosma Spessotto, was martyred in 1980 in the chapel where he served as pastor.

Spessotto, who arrived in El Salvador from his native Italy in 1950, became increasingly critical of the military junta governing that country in the late 1970s, especially after the martyrdom of Rutillo Grande. After months of death threats, Spessotto was shot dead in his chapel on 14 June 1980.

The congregation inquiry into his life has ruled that he was killed  “in odium fidei”, out of hatred of the faith, and as such can be officially listed as a martyr in the liturgy of the Church. A group of Italian Cisterians, murdered during the Napoleonic War whilst protecting the Eucharist, have also been recognised as martyrs.