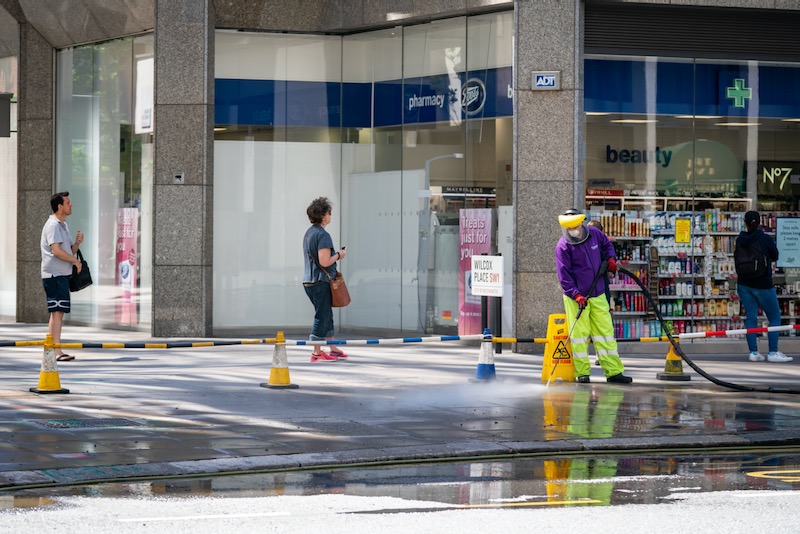 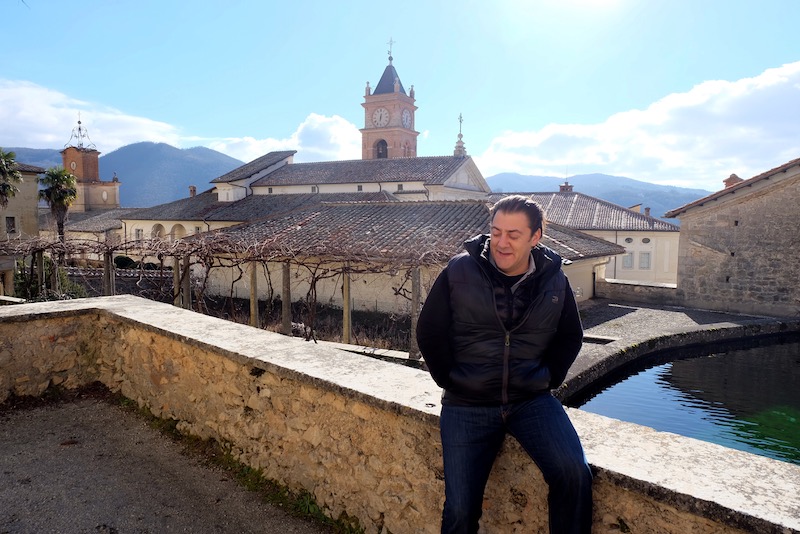 Benjamin Harnwell, director of the Dignitas Humanae Institute, sits on a wall of the Trisulti Monastery.
Alvise Armellini/DPA/PA Images

Steve Bannon’s plan to turn a monastery in central Italy into a “gladiator” school, training would be populist leaders in how to defend the Judaeo-Christian west, is now back in motion.

An administrative court in Lazio has overturned a decision by the Ministry of Culture to revoke the 19-year lease handed to the group seeking to implement President Donald Trump’s former chief strategist’s plans.

Mr Bannon is working with the Dignitatis Humanae institute to restore the sprawling 800-year-old Carthusian monastery complex of Trisulti, set amid the forests in the province of Frosinone, 47 miles south east of Rome.

The plan is to create the “spiritual home of Bannonism”, and help spread the populist nationalist politics of Mr Bannon who, along with President Trump, has advised Matteo Salvini, the leader of Italy’s rightwing Northern League party.

Benjamin Harnwell, who runs the institute, said that following the decision the restoration of the monastery will continue, while registration for online courses, run from the United States, will open on 1 June.

In a statement Mr Harnwell said the decision to revoke the €100,000-a-year lease was “politically motivated”.

Twelve months ago, however, the culture ministry cancelled the lease due to violations of various contractual “obligations”. Locals also protested against Mr Bannon’s plans.

Alberto Bonisoli, the minister for culture, said the decision to cancel the lease was taken after inspections had been carried out at the property and according to Gianluca Vacca, a senior official at the ministry, proceedings were launched after consulting with the Attorney General’s office and was a question of "duty".

At the time Mr Bannon and the institute insisted they would fight to overturn the ruling.

Following the latest decision he said: “We stood by the monastery, the community and Italy during this pandemic when it would have been easy to walk way. We now launch the program of learning and training that will make the world more prosperous, more secure, more healthy for everyone.”

Mr Bannon’s plans have been followed closely in Rome given he has been a vocal critic of Pope Francis, reportedly describing the Pope as the “enemy” to Mr Salvini. His politics on immigration, and focus on nationalism run counter to the Pope’s message of welcoming refugees, and international solidarity.

For a period of time the political strategist, who is a Catholic, had the support of Cardinal Raymond Burke. But last summer the cardinal severed his links with Mr Bannon and the Dignitatis Humanae institute in a dispute over a book about homosexuality in the Vatican.