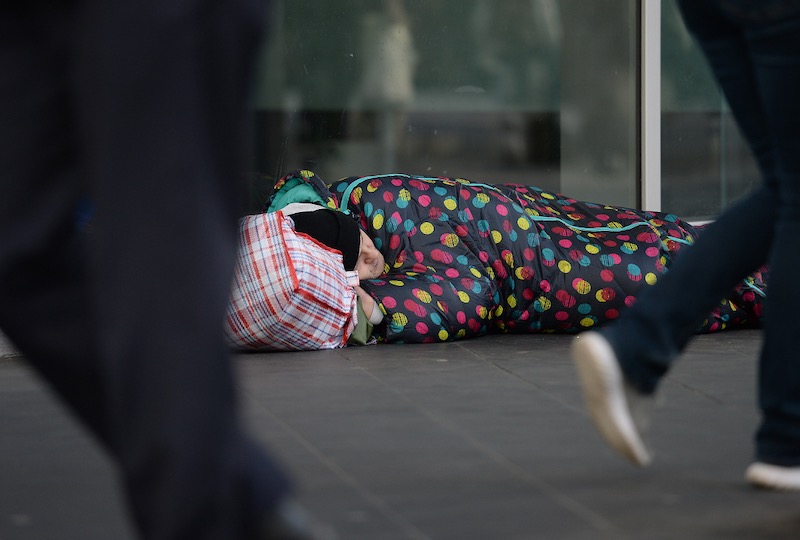 Pandemic is opportunity to create a 'new normal'

Church should be 'bolder' on environment 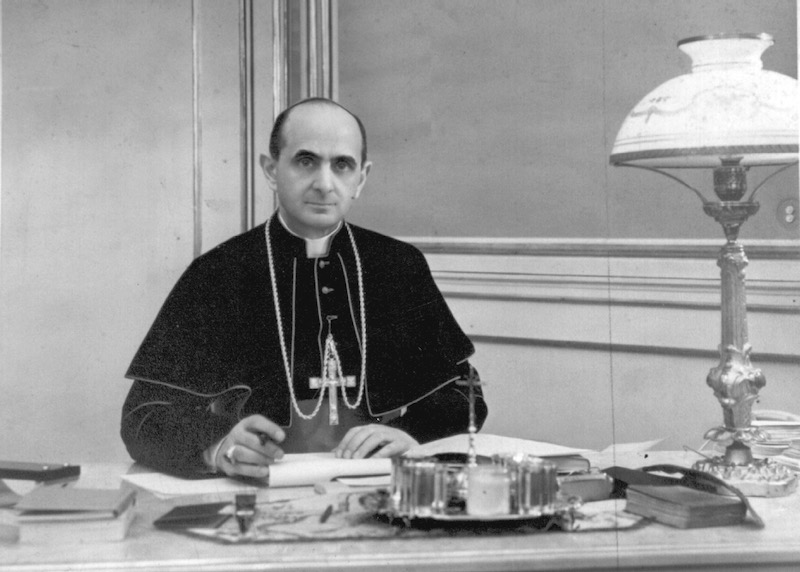 Many environmentalists have long been critical of the Catholic Church’s approach to birth control, shaped by Paul VI’s encyclical Humanae Vitae.
CNS photo/courtesy Diocese of Brescia

The influence of the Catholic Church on global thinking about the environment and climate change is being hampered by Vatican officials who misunderstand attitudes to Church teaching on birth control, according to a leading environmentalist.

For decades, the Catholic Church’s approach to birth control, shaped by Paul VI’s encyclical Humanae Vitae which ruled out artificial contraception, was criticised by environmentalist advocates of population control. They said the Church’s ban was leading to large families and that caused poverty and affected the planet’s ability to sustain life.

But according to Martin Palmer, who heads FaithInvest, an advisory organisation on ethical investing, the problem now lies with the Catholic Church’s perceptions, more than the reality. It is these perceptions that are affecting the Church’s ability to create partnerships with other outside bodies.

During a briefing on the future of the environment, post-Covid, Palmer said that Pope Francis had changed attitudes through publication of his encyclical, Laudato Si, five years ago.

“There was a problem. Birth control teaching used to be an issue but that stand has changed. Pope Francis has really helped, but now unfortunately, people in the Vatican still fear they will be attacked or compromised over this. But there are issues now that are much bigger than population. We are talking about the systemic collapse of the planet.”

Palmer, who was previously the Secretary General of the Alliance of Religions and Conservation, and an adviser on the environment to the Duke of Edinburgh for 35 year, said that he attended a meeting  at the Dicastery for Integral Development with its Prefect, Cardinal Peter Turkson, three months ago and also had a side meeting with officials in Integral Development.

“They were saying we can’t work with environmental groups because of what they thought of our ideas about birth control,” he said. “I was shown a quote about groups wanting to release a killer virus to control population and that it was Prince Philip who said this. I was able to tell them it came from an extreme right-wing group.”

Palmer praised Pope Francis for changing the discourse about the environment and population control.

“In Laudato Si’ he does not dodge the issue but it is not the only issue. He is saying let’s find what we can do side by side.”

Palmer’s organisation, FaithInvest, is working with the Vatican developing an online course on green entrepreneurship. He also praised the seven-year Laudato si’ plan that Vatican officials are working on to consider how to develop a greener approach to assets, education, youth, lifestyle, and worship.

Palmer said that the Pope “was late to the party”, compared to the Ecumenical Patriarch who had published his first environmental message in 1989, “so he is not the first but probably the most powerful”.

The briefing, organised by the Religion Media Centre, also heard from Dr Lorna Gold, vice-chair of the Global Catholic Climate Movement, and a member of the Vatican’s Covid-19 commission, set up by Pope Francis to reflect on the key socio-economic and environmental issues arising from the pandemic and to contribute to the post-Covid recovery.

“We are looking at how the Catholic Church can lead on the environment, given its schools, its hospital and its substantial investments,” she said.