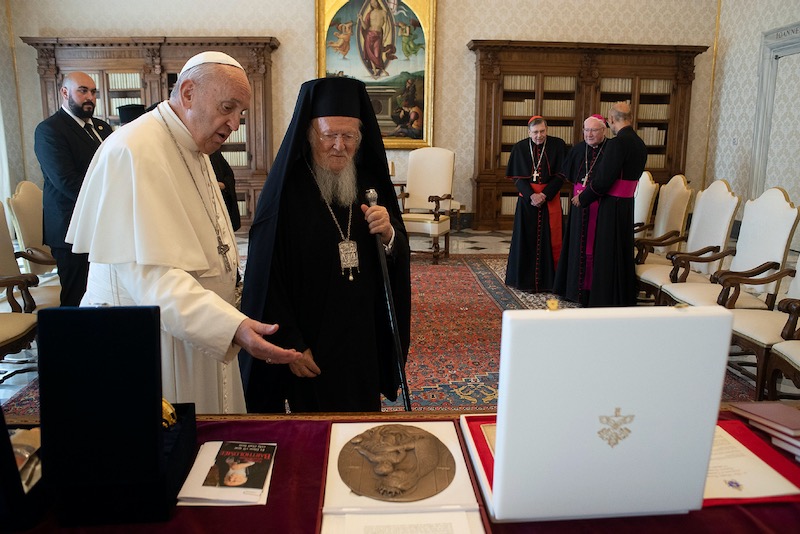 Ut Unum Sint at 25 and recognising others 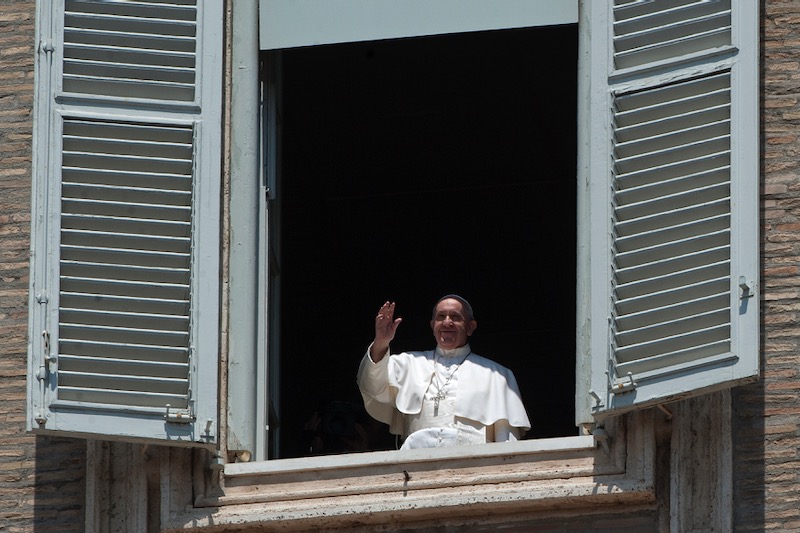 Pope Francis has said he shares the “impatience” of those eager to see full visible unity among the Christian churches.

In a letter to Cardinal Kurt Koch, president of the Pontifical Council for Promoting Christian Unity, on the 25th anniversary the encyclical Ut Unum Sint, Pope Francis said St John Paul II had wanted the Church to be “ever mindful of the heartfelt prayer of her Teacher and Lord” that all may be one.

For this reason he issued the Encyclical that confirmed "irrevocably" the ecumenical commitment of the Catholic Church, publishing it on Ascension Day.

Pope Francis says in his letter to Cardinal Koch: “On this anniversary, I give thanks to the Lord for the journey he has allowed us to travel as Christians in quest of full communion.

“I too share the healthy impatience of those who sometimes think that we can and should do more. Yet we should not be lacking in faith and gratitude: many steps have been taken in these decades to heal the wounds of centuries and millennia. Mutual knowledge and esteem have grown and helped to overcome deeply rooted prejudices.

He revealed that this autumn, an Ecumenical Vademecum for Bishops will be published “as an encouragement and guide for the exercise of their ecumenical responsibilities”.

In addition, the Acta Œcumenica journal will be launched which, by renewing the dicastery's Information Service, will help further all who work in the service of unity.

Pope Francis concluded: “One thing is certain: unity is not chiefly the result of our activity, but a gift of the Holy Spirit... With confidence, then, let us ask the Holy Spirit to guide our steps and to enable everyone to hear the call to work for the cause of ecumenism with renewed vigour.”

Read a background by Cindy Wooden on the encyclical.