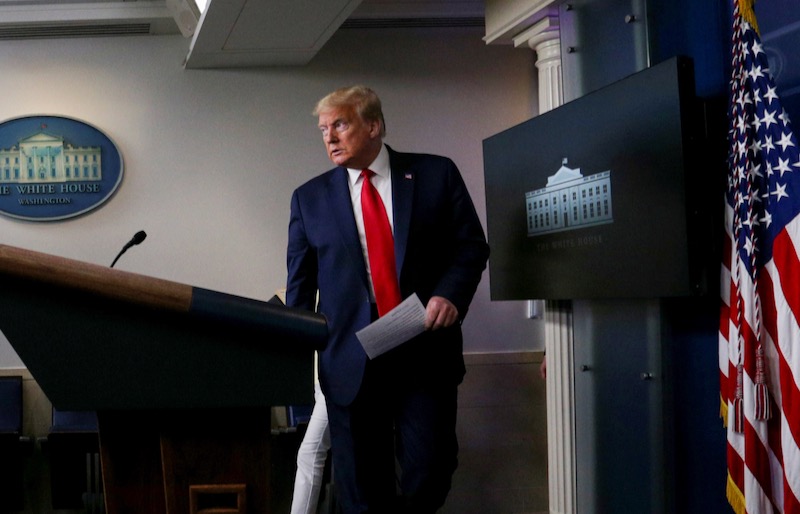 Hong Kong under threat as Pope prays for China 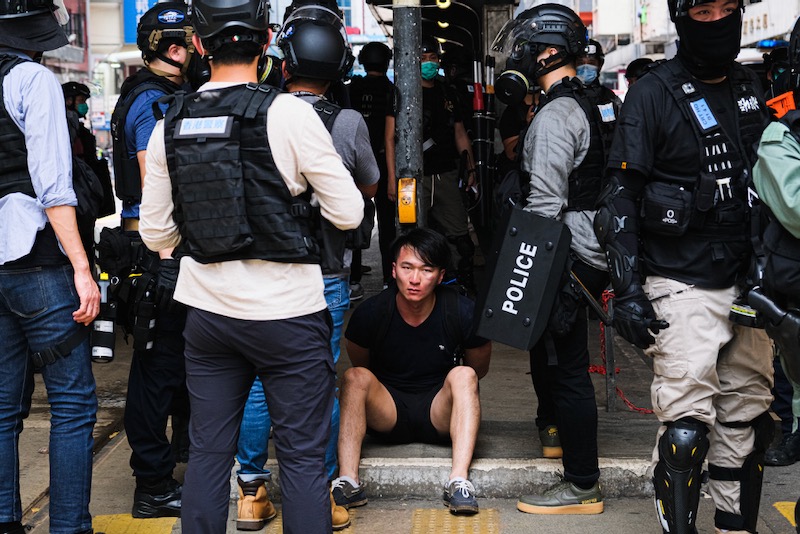 A young protestor is detained by the riot police during an anti-government rally on Sun 24 May 2020.
Keith Tsuji/Zuma Press/PA Images

As police in Hong Kong fired tear gas and water cannon yesterday at protesters rallying against China’s plans to impose a new security law on the territory, Pope Francis entrusted China to the Blessed Virgin Mary, and asked people to pray for a new outpouring of the Holy Spirit on the country.

“Dear Catholic brothers and sisters in China, I wish to assure you that the universal Church, of which you are an integral part, shares your hopes and supports you in trials,” Pope Francis said after the Regina Caeli prayer. “It accompanies you with prayer for a new outpouring of the Holy Spirit, so that the light and beauty of the Gospel, the power of God for the salvation of whoever believes, can shine in you.”

He imparted a special Apostolic Blessing upon China for the feast of Our Lady Help of Christians, but made no mention of the new threat from Beijing to the freedoms agreed for Hong Kong in the Basic Law when Britain handed over the territory to China in 1997. Under the “One country two systems” concept the territory is guaranteed an independent judiciary and police force for 50 years,rights “of freedom of speech, of the press and of publication; freedom of association, of assembly, of procession and of demonstration”. None of these rights is enjoyed in mainland China.

The UK Foreign Office has said that it remains “committed” to respecting the one-country-two-systems model. The law China is seeking to pass would ban “treason, secession, sedition and subversion” in the territory and China’s Foreign Minister Wang Yi said the legislation should be brought in “without the slightest delay”.

Almost 200 senior politicians from around the world issued a joint statement yesterday criticising the plan. The statement was drafted by former Hong Kong Governor Christopher Patten and former British Foreign Secretary Malcolm Rifkind, and signed by 186 policy makers and politicians from 23 countries.

It describes Beijing’s plan as a “flagrant breach” of the 1997 Sino-British Joint Declaration. “If the international community cannot trust Beijing to keep its word when it comes to Hong Kong, people will be reluctant to take its word on other matters,” the signatories wrote. They include 17 members of the US Congress, and 44 UK MPs. Earlier last week, US Secretary of State Mike Pompeo described the plan as a “death knell” for the city's freedoms. The UK, Australia and Canada have expressed their “deep concern”.

China is home to 10 million Catholics, with six million registered as members of the Chinese Catholic Patriotic Association, according to official statistics.

The Holy See and the Chinese government signed a still-secret provisional agreement in 2018 on the appointment of bishops in the state-sponsored Church. Since then, previously excommunicated bishops of the Chinese Catholic Patriotic Association, which is overseen by the Communist Party, were received into full communion with the Vatican.

A report published earlier this year by the US China Commission found that Chinese Catholics suffered “increasing persecution” after the 2018 deal, with the government “demolishing churches, removing crosses, and continuing to detain underground clergy”.

Before it is approved by the National People’s Congress (NPC), the new measure is being referred to as the “draft decision”. It says: “When needed, relevant national security organs of the Central People’s Government will set up agencies in Hong Kong to fulfil relevant duties to safeguard national security in accordance with the law.”

China could therefore have its own law enforcement agencies in Hong Kong, alongside the city’s own, a prospect that fills the Hong Kong pro-democracy movement with dread, given Beijing’s draconian record of arrest without due cause, detention without trial, torture, and universal surveillance of the population.

Hong Kong’s leader Carrie Lam, who is seen by the democracy activists as part of the pro-Beijing political establishment, has pledged full support for the proposed law and said the territory’s rights would remain unchanged.

The NPC is expected to vote on the “draft decision” at the end of its annual session, on 28 May. It will then be forwarded to the NPC’s Standing Committee, China’s top legislature, which is expected to finalise and enact the law by the end of June.