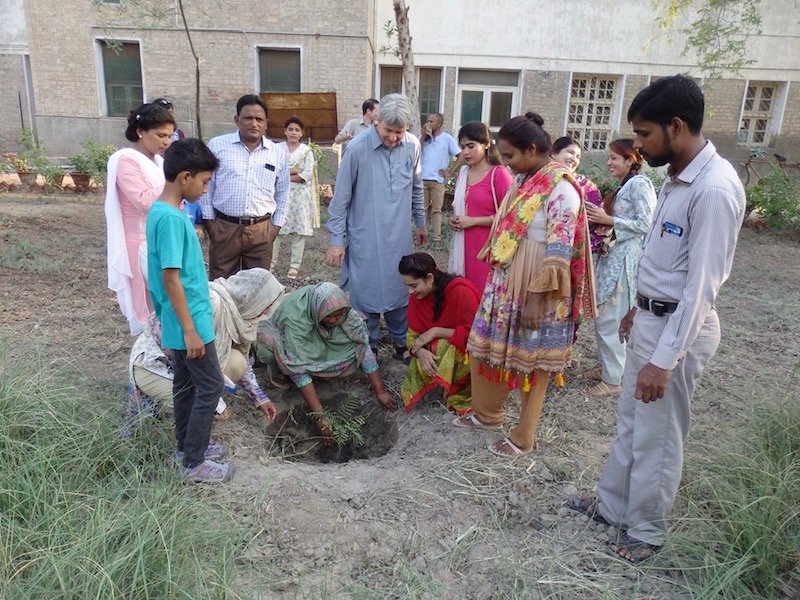 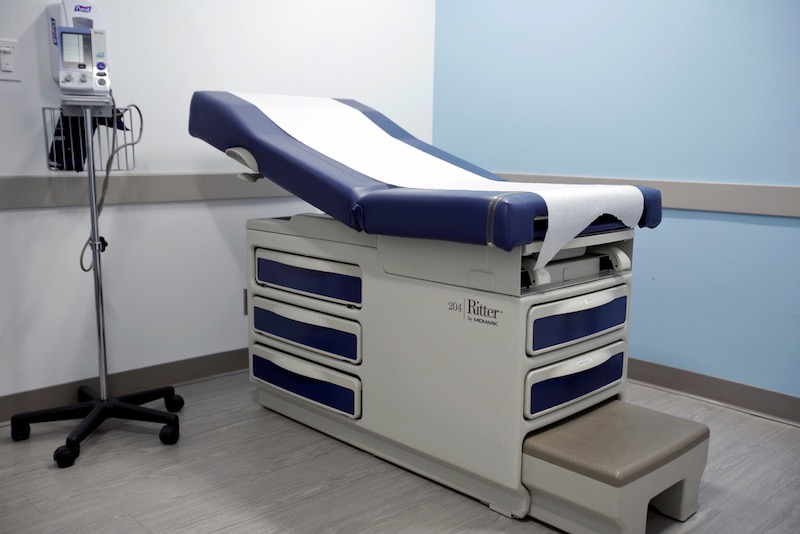 The head of National Right to Life and other pro-life leaders criticised Planned Parenthood affiliates for applying for and receiving funds under the Paycheck Protection Program, created by Congress to provide relief for small businesses with fewer than 500 employees.

The Coronavirus Aid, Relief and Economic Security Act, or CARES Act, designed PPP “to protect small businesses not behemoth organisations with over 16,000 employees,” Carol Tobias, president of National Right to Life, said in a statement.

A Fox News report said that 37 Planned Parenthood affiliates applied for and received $80 million, which Tobias said the organization “should return.”

In separate statements, Sens. Marco Rubio, R-Florida, and Josh Hawley, R-Missouri, said the money needed to be returned and they urged an investigation into how the Planned Parenthood affiliates qualified for the loans. Rubio is chairman of the Senate Committee on Small Business and Entrepreneurship.

Jacqueline Ayers, vice president of government relations and public policy at the Planned Parenthood Federation of America, said in a statement that criticism of Planned Parenthood's independent affiliates applying for funding they qualified for is politically motivated.

“This is a clear political attack on Planned Parenthood health centres and access to reproductive health care,” Ayers said.

“It has nothing to do with Planned Parenthood health care organisations' eligibility for Covid-19 relief efforts, and everything to do with the Trump administration using a public health crisis to advance a political agenda and distract from their own failures in protecting the American public from the spread of Covid-19,” she said.

Critics of the monies going to Planned Parenthood affiliates include Russell Moore, president of the Ethics and Religious Liberty Commission, which is the public policy arm of the Southern Baptist Convention.

According to a story by Tom Strode, Washington bureau chief for Baptist Press, Moore said the federal government is “rightfully requesting” the return of the loans.

“At a time when all of us are concerned about protecting lives and livelihoods, it is maddening to see, once more, that nothing – not even a global pandemic – will keep Planned Parenthood from pursuing death,” he said May 20 in written comments to Strode.

“We must remain focused on defeating this virus and saving lives,” Moore added. “Planned Parenthood's actions show it is not interested in the former because it has never cared about the latter.”

National Right to Life said that, according to its most recent annual report, Planned Parenthood reported performing 345,672 abortions for 2018, “the most the organisation has ever reported”.

That figure represents 40.1 per cent of all the abortions the Guttmacher Institute says were performed in the US in 2017, the most recent year available, the pro-life organisation said.

The “abortion giant” also reported close to $1.64 million in revenue for 2018-2019, it noted. “These figures continue to cement Planned Parenthood's reputation as the country's top abortion performer and promoter.”