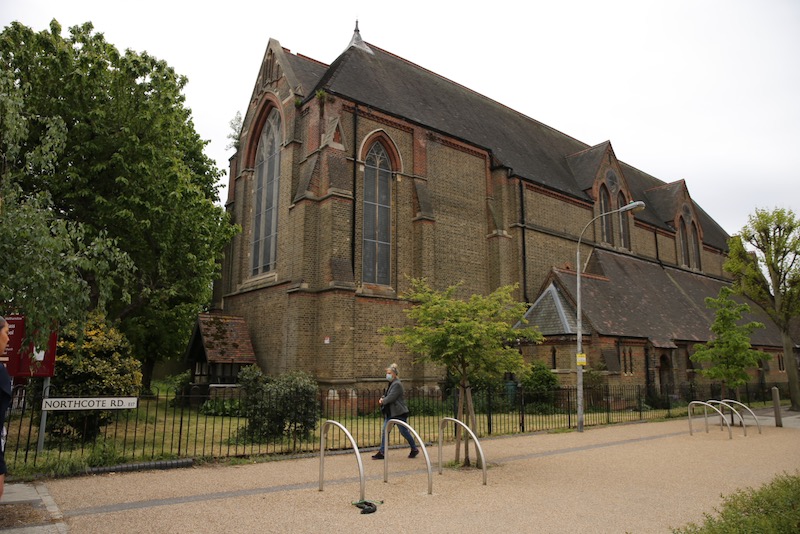 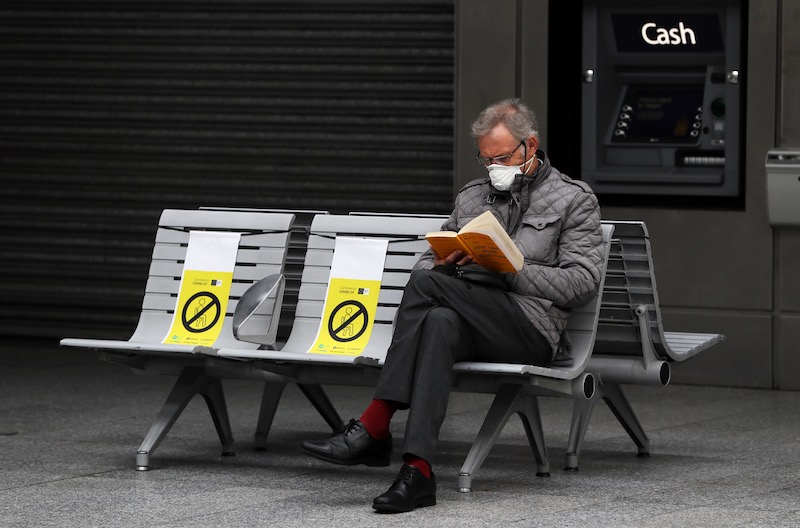 A man sits and reads a book in Heuston station, Dublin, as phase one of Ireland's five phase exit plan was triggered on Monday 18 May.
Brian Lawless/PA Wire/PA Images

The Archbishop of Dublin, Diarmuid Martin, has told priests in his diocese to prepare a detailed plan for their parishes so that they will be ready when restrictions on public worship begin to ease.

One of the recommendations is that Eucharistic Ministers will have to wear facemasks and disposable gloves when distributing Holy Communion.

Speaking to RTE Radio’s programme Today with Sarah McInerney last week, Archbishop Martin warned that the scale of the reopening of churches for worship “has serious public health concerns and we have to make sure that we are ready for them”.

Restrictions on public worship due to the Covid-19 pandemic have been in place since 23 March, although many churches in the Republic remain open for private prayer. In Northern Ireland churches are completely closed on the instruction of the UK government.

Under the Irish Government’s exit strategy from lockdown, Sunday Masses will resume on 20 July, with restricted numbers, in the fourth of the Government’s five stage road map for the reopening of the country.

The Archbishop of Dublin said one way to ease congregation numbers and facilitate social distancing could be to remove the Sunday obligation so that people could go to Mass any day during the week.

His remarks came as one of Ireland’s leading psychiatrists criticised the bishops for not actively lobbying the Government to restore public worship sooner than 20 July.

Writing in the Irish Independent this week, Professor Patricia Casey, a consultant psychiatrist in the Mater Hospital in Dublin and Emeritus Professor of Psychiatry at UCD, said the lockdown has been a huge spiritual sacrifice, in the interests of the common good. “This makes the resumption of public services a significant event for Christians of all denominations and for other faiths,” she said.

Professor Casey, a patron of the Iona Institute, also criticised a lack of information around a meeting last week between the Taoiseach, Leo Varadkar, and three Archbishops.

“The bishops should advocate for the spiritual welfare of the people in the pews. They should not be sounding like Department of Health bureaucrats. Their passivity does not attract admiration but rather disrespectful glee from those actively hostile to religion,” she said in her article.