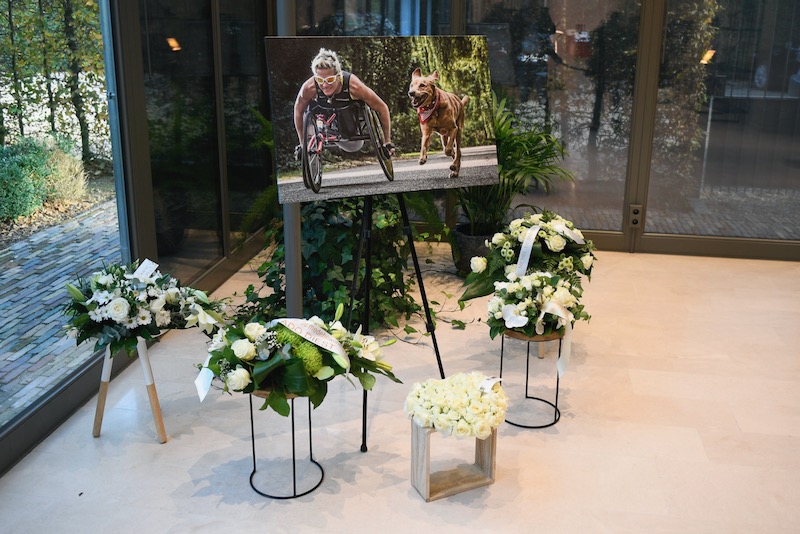 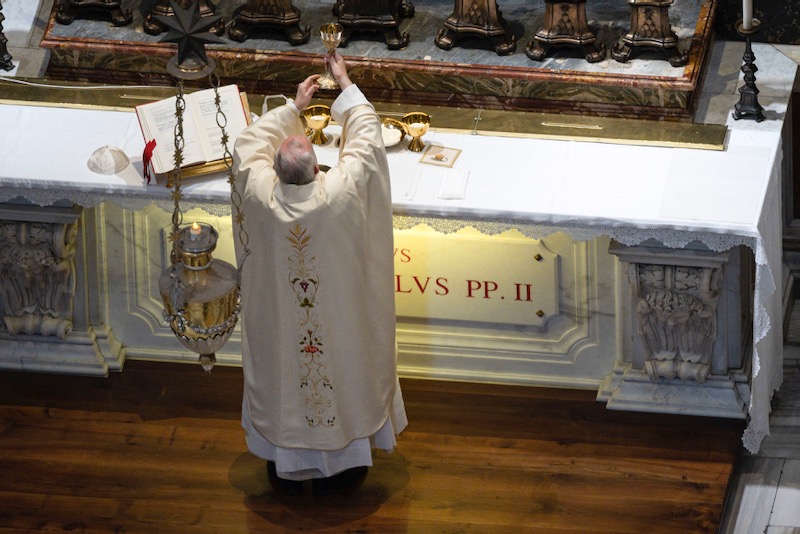 Marco Politi, one of the best-known Italian “vaticanisti” and author of “Pope Francis Among the Wolves” has warned against dismissing the inner-church opposition to Pope Francis.

“It [the opposition] is not a minority. I would estimate that about 30 per cent of the clergy, the committed laity and the world’s bishops take the same line,” he told domradio.deon 13 May, commenting on the open letter of 8 May organised by retired papal diplomat Archbishop Carlo Maria Viganò, entitled An appeal for the Church and the World to all Catholics and people of Good Will.

The appeal maintained that the Covid-19 pandemic was being exploited to restrict people’s basic rights – specifically the right to attend Mass “unjustifiably and disproportionately”. Pope Francis has accepted that restrictions are necessary.

“There is absolutely no point in talking down this opposition as Francis’ supporters repeatedly do when they speak of a ‘small vociferous minority’,” Politi added. “The tone of the appeal is very aggressive and recalls that of the alt-right in the US. Moreover, Vigano has some prominent supporters like the former Prefect of the Congregation for the Doctrine of the Faith, Cardinal Gerhard Müller and the former Bishop of Hong Kong, Cardinal Joseph Zen. One must not underrate these people. They are only the tip of an iceberg,” Politi claimed.

At the Amazon Synod several cardinals and bishops and “a not inconsiderable number of the clergy and the laity” had opposed Francis and any kind of church reform, he recalled.

Politi said the appeal’s supporters were using the corona pandemic as an opportunity to once again kindle a “Kulturkampf” or culture war. The true Church, in their eyes, is against the modern world and that is not Pope Francis’ Church, he pointed out.

Vigano and his supporters’ concept of the Church contradicted Pope Francis’ appeal to all Catholics – and the many bishops’ conferences who supported the Pope’s appeal – to remain at home and refrain from going to church services as an act of neighbourly love in order not to infect others, Politi said.

Many church insiders, Politi claimed, were already now trying to influence the next conclave. The Jesuit General, Arturo Sosa, for example, had spoken of a political struggle within the Church, and Cardinal Walter Kasper had expressed similar thoughts. “There are people who would prefer to see Pope Francis out of the way. Part of their strategy is already now to create the ‘right’ atmosphere and collect the ‘right’ majorities for the next conclave.”

The Tablet’s Rome correspondent Christopher Lamb agreed that opposition to Pope Francis has been “vigorous and sustained”, and it should not be underestimated. But he insisted that most of the Church approves of the direction Francis is taking. “Thanks to their power and influence the opponents have created an impression that many agree with their stance,” Lamb said. “But the truth is that [most Catholics] are with Francis.” Those opposing Francis have influence in Rome, he said, and what is going on is “a struggle for the soul of Catholicism.”